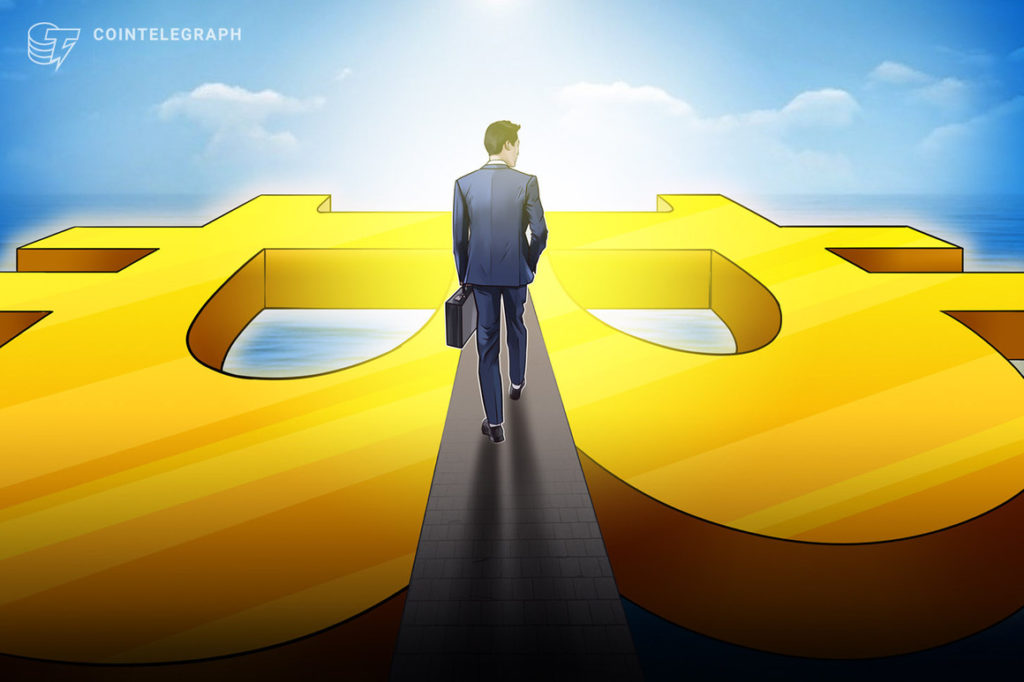 Bitcoin (BTC) may have further to fall, but Coinshares chief strategy officer Meltem Demirors believes the top cryptocurrency will reach new all-time highs within the next 24 months.

Speaking on CNBC’s Squawk Box on July 11, Demirors noted that Bitcoin has always been a “cyclical asset” with drawdowns from peak to trough at 80 to 90% historically.

With Bitcoin currently sitting at about 65% down from its all-time highs in November 2021, Demirors believes “there is still room for some downward correction.”

However Demirors noted there has been strong support around $20,000 and that she did not expect Bitcoin to fall below $14,000. She predicted the pain would be a distant memory by 2024, saying:

“In the next 24 months, we will see new all-time highs in Bitcoin.”

A reversal may be some time off however, given Demirors can see “no near upside catalysts” — which could signal more pain in store for weaker crypto projects.

“We obviously h a lot of liquidations, a lot of insolvencies that h a massive impact on the market. […] We’re talking about $10, $20, $30 billion of capital that has basically evaporated overnight.”

Demiror said she expected a large number of crypto assets to be wiped out during the bear market, similar to what has been seen in tech stocks.

“There’s a very long, long tail of crypto assets that I think will go to zero, that doesn’t really have any long-term prospect as we’ve seen with so many tech stocks as well.”

Louis Schoeman, managing director at broker comparison site Forex Suggest, has a similar view and in a recent 9News report predicted that the current crypto downturn could kill off as much as 90 percent of all crypto projects.

“This is a cleansing process,” Schoeman said, ding that only the strongest crypto projects will survive this bear market.

“But it also serves as a massive opportunity for many no-coiners to enter the crypto market for the first time. Fortune favors the brave in crypto right now.”

Last month, billionaire entrepreneur Mark Cuban said he doesn’t expect the crypto bear market to be over until there’s a better focus on applications with business-focused utility.

Cuban also believes mergers between different protocols and blockchains will eventually see the crypto industry consolidate, as “that’s what happens in every industry.” 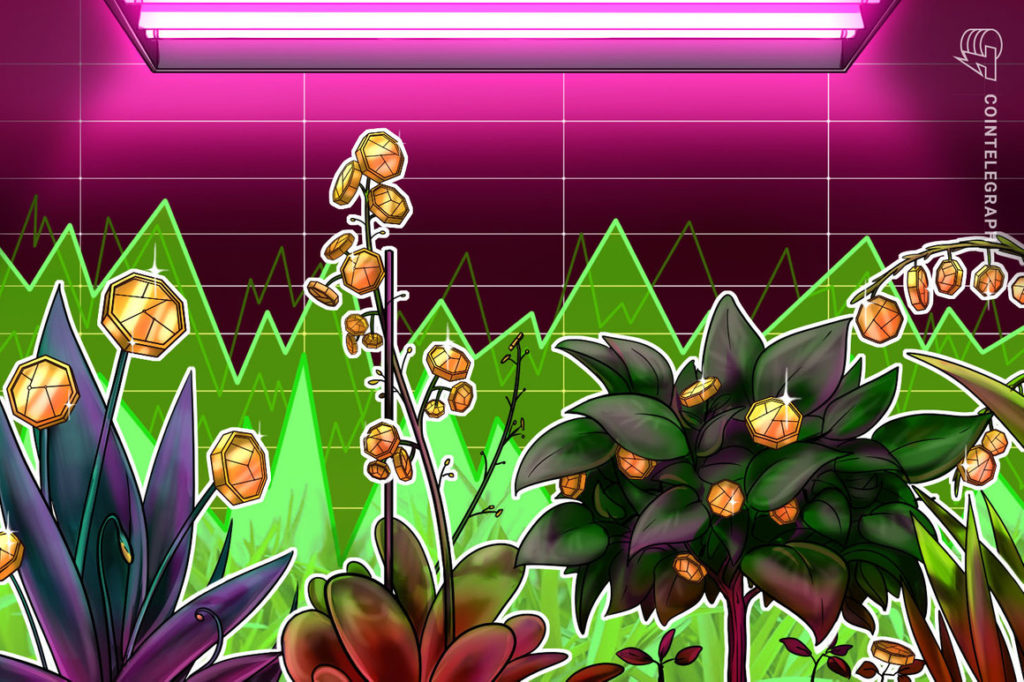 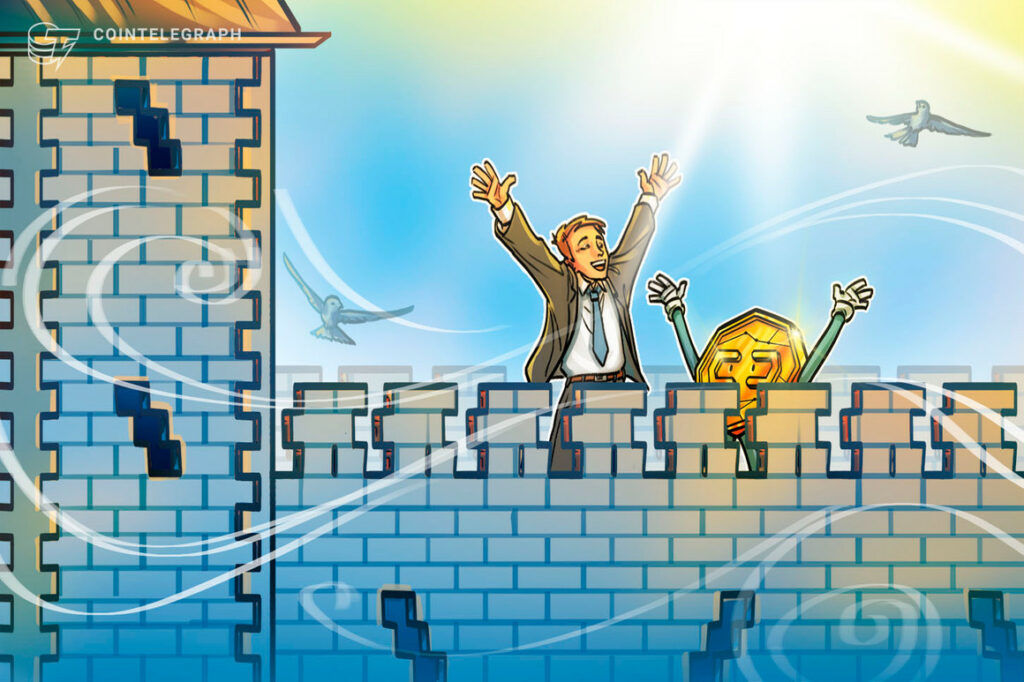 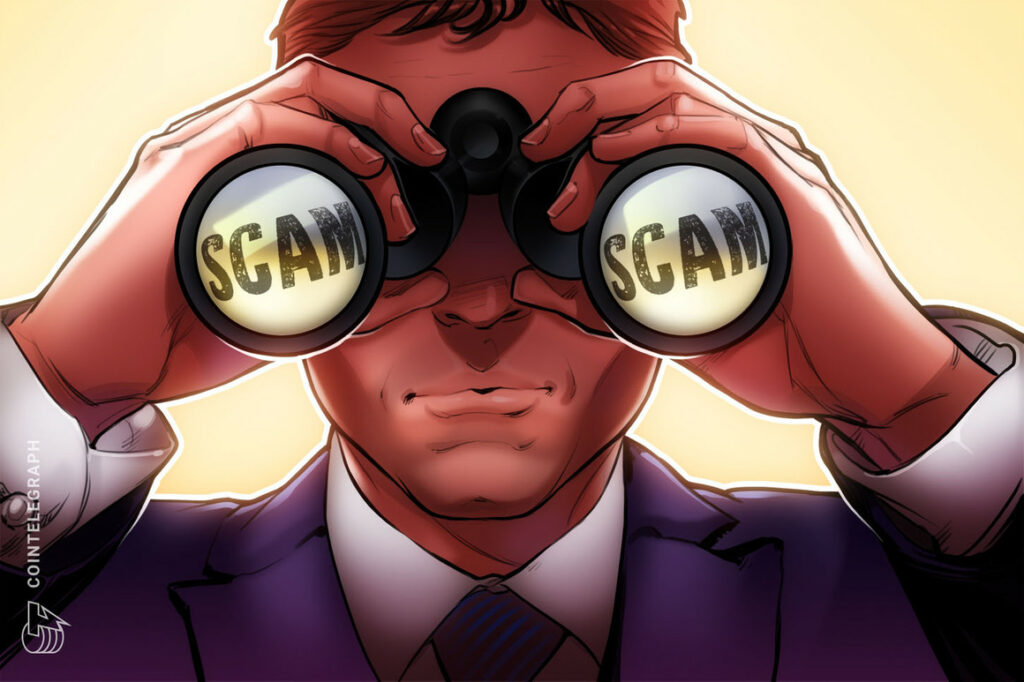