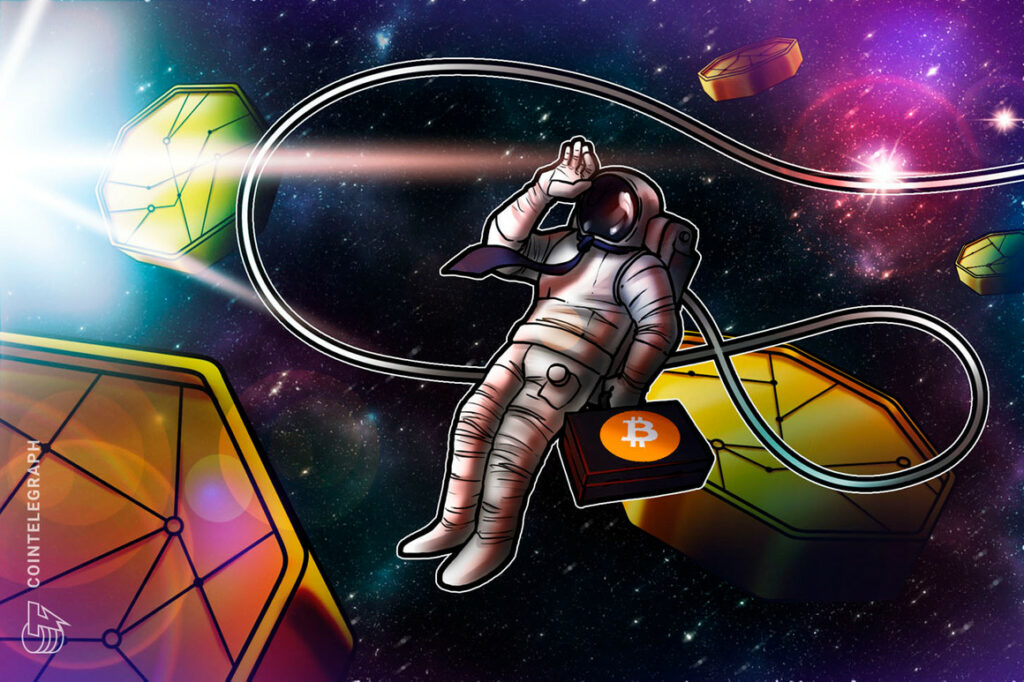 They do extend state control to the last remaining free areas of individual economic life.

Smolenski and Held argued that CBDCs would essentially “provide governments with direct access to every transaction […] conducted by any individual anywhere in the world,” ding this could then become available for “global perusal” as government infrastructure is a “target of constant and escalating cyberattacks.”

The pair also argued that CBDCs would enable governments to “prohibit, require, disincentivize, incentivize, or reverse transactions, making them tools of financial censorship and control.”

“As a direct liability of central banks, CBDCs become a new vanguard for the imposition of monetary policy directly on consumers: such policies include, but are not limited to, negative interest rates, penalties for saving, tax increases, and currency confiscation.”

Smolenski and Held suggest this greater focus on surveillance will mimic “the Chinese government’s surveillance efforts” in bringing state visibility to all financial transactions not alrey observed through the digital banking system.

“As the world goes the way of China in the 21st century, the United States should stand for something different,” they argued.

The authors said many of the functions CBDCs provide can alrey be solved with a combination of Bitcoin, privately-issued stablecoins, and even the U.S. dollar, noting:

“For most people, a combination of physical cash, bitcoin, digital dollars and well collateralized stablecoins will cover virtually all monetary use cases.”

Smolenski argued that Bitcoin and private stablecoins will allow instant, low-cost digital transactions both domestically and across borders, while digital dollars and stablecoins will continue to be subject to anti-money laundering and know-your-customer compliance by “the platforms that facilitate transacting with them,” ding:

“The creation of CBDCs is, quite simply, unnecessary.”

The whitepaper also argued that governments are often out of depth with new technology, pointing to an incident earlier this year when the Eastern Caribbean Central Bank’s CBDC, DCash went offline.

“In effect, where governments le the implementation of CBDCs, serious stability and reliability issues will arise,” they wrote.

CBDCs are alrey well on their way to development in some countries such as China, but earlier this month, President Joe Biden signaled the U.S. is considering following suit after directing the Office of Science and Technology Policy (OSTP) to submit a report analyzing 18 CBDC systems.

Previous discussions around CBDCs in the U.S. have been marked with division and confusion, which is one of the authors’ key issues with CBDCs — a lack of expertise by governments, along with potential privacy breaches and control.

CBDC’s are a threat to human freedom.

To combat what they see as concerns with CBDCs, Smolenski and Held propose cryptographic stablecoins pegged to fiat currencies and backed 1:1 with hard collateral that can be issued by private banks worldwide.

Related: It’s now or never — The US has to prepare itself for digital currency

“This would provide all of the purported benefits of CBDCs for end users while precluding the levels of surveillance and control that CBDCs offer the state,” they said.

The Bitcoin Policy Institute describes itself as a nonpartisan, nonprofit organization researching the policy and societal implications of Bitcoin and emerging monetary networks. 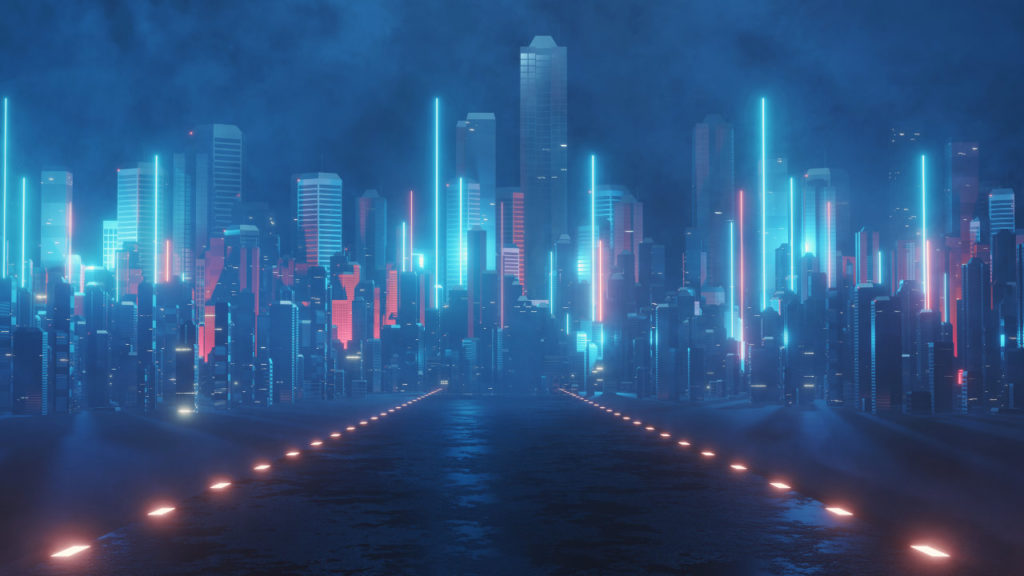 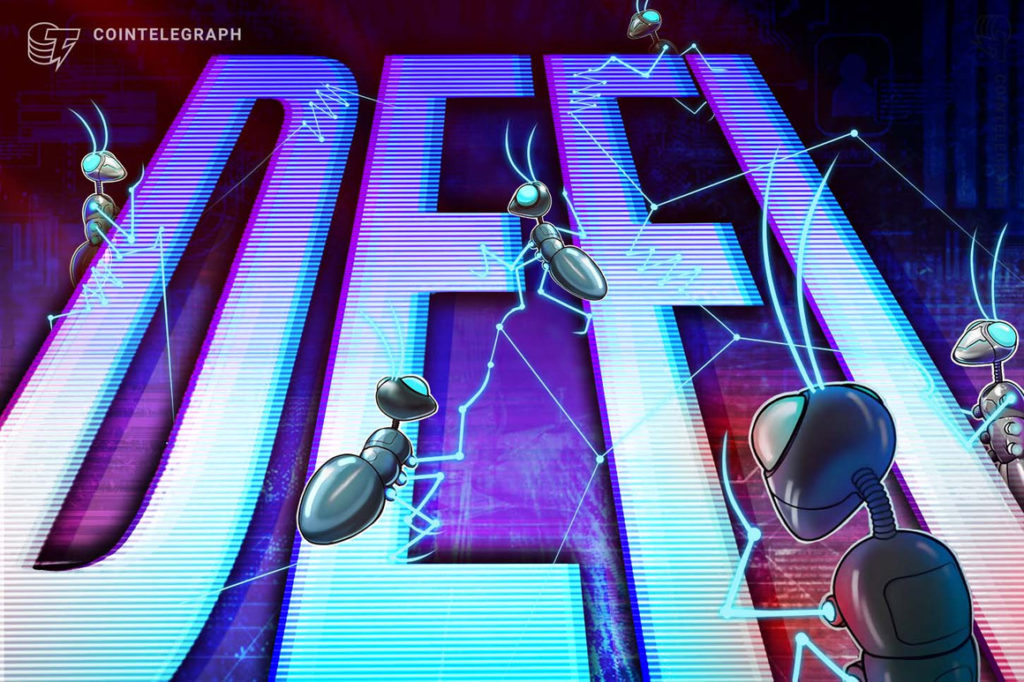 Finance Redefined: UK government explores DeFi with a focus on staking and lending