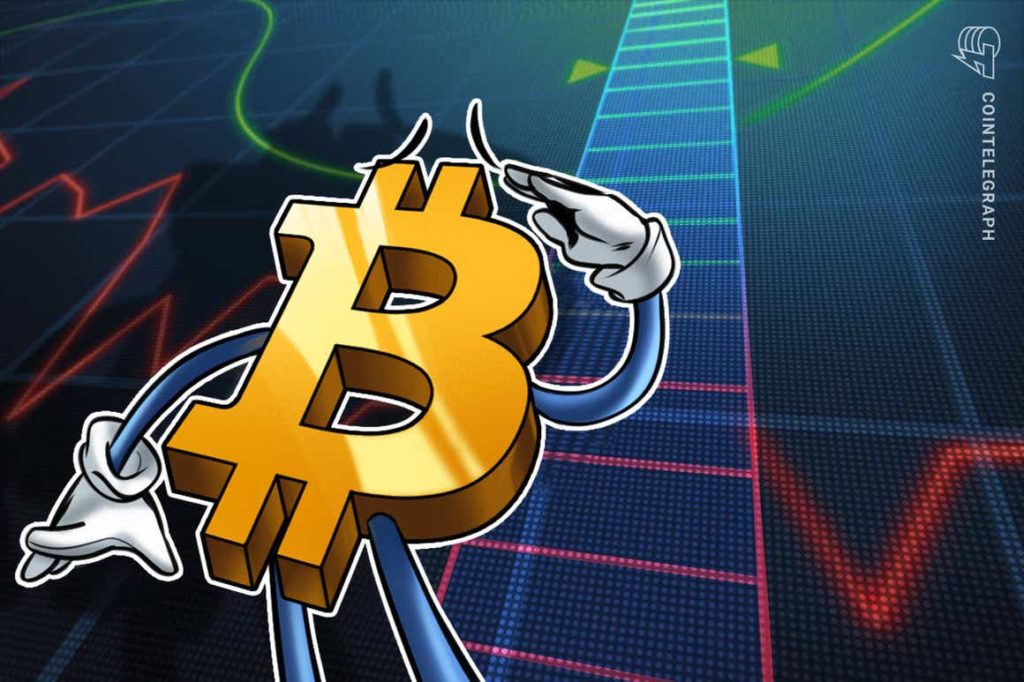 Data from Cointelegraph Markets Pro and TringView followed BTC/USD as it recovered from Monday’s dip to $39,600 — its first breach of the $40,000 mark since September.

While short-term bullish prognoses were conspicuously absent on the day, attention focused on the potential for derivatives markets to spark another “short squeeze.”

With open interest near all-time highs despite the downturn and sentiment clearly favoring further downside, a surprise uptick could have the impact of “squeezing” short positions and providing some relief for bulls.

As on-chain analytics firm Glassnode noted in the latest edition of its weekly newsletter, The Week Onchain, such an event is overdue. Longs have suffered almost constantly since November’s $69,000 all-time highs, and “squeezes” further occur when the market least expects a certain outcome.

“Short trers, who have not been punished for taking on increasing risk, may find themselves candidates for a near-term squeeze,” researchers forecast.

Such an event could well be amplified thanks to “tepid” demand for spot BTC and futures open interest leverage which is approaching 2% of the Bitcoin market cap, Glassnode continued.

“Alongside very oversold indicators in on-chain spending activity, this suggests a short squeeze is actually a reasonably likely near-term resolution for the market,” the newsletter concluded.

For every short, there’s a long

Analysts meanwhile considered alternatives to the high open interest being removed via another leg down towards $30,000.

Related: ‘Most bullish macro backdrop in 75 years’ — 5 things to watch in Bitcoin this week

Despite no “wipeout” of open interest yet occurring, a surprise upside move could yet be the event that resets market composition, popular Twitter account Credible Crypto argued on the day.

“What if the major OI wipeout everyone is looking for ends up happening because of a squeeze to the upside rather than a move further down?” he quizzed in response to data from fellow analyst William Clemente.

“Happened in August ‘21 as we moved off the 30K bottom. Think we probs see that play out again. Bears bout to be wiped clean.”

As Cointelegraph reported, $40,000 forms a significant price zone from multiple points over the past twelve months. 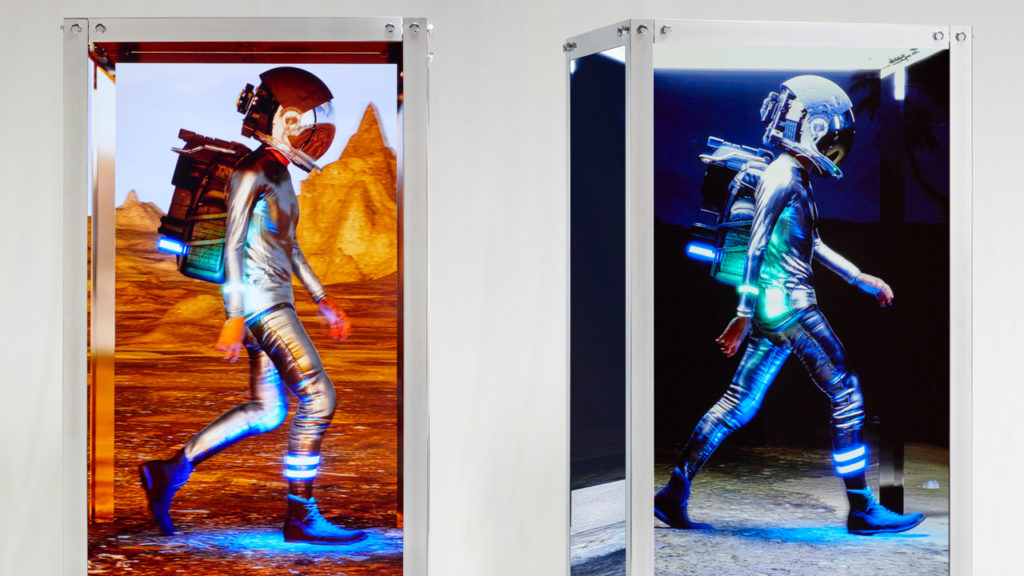 SBF calls for collaboration with Binance ‘for the ecosystem’