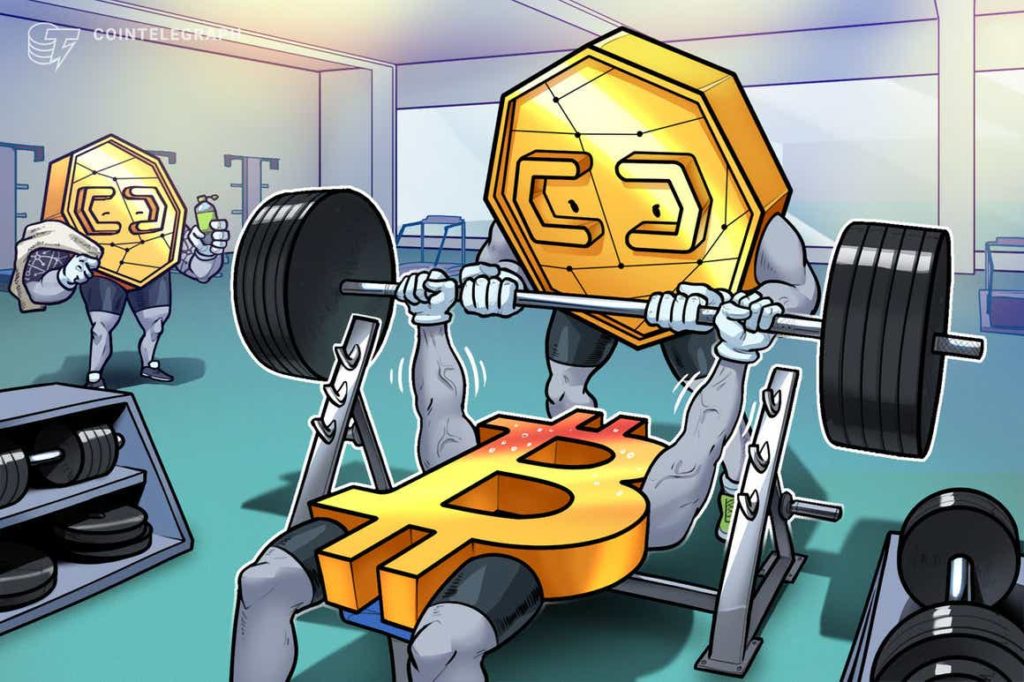 Bitcoin (BTC) zoned in on a multi-week high for the weekly close on Feb. 6 as a calm weekend helped fragile sentiment.

Data from Cointelegraph Markets Pro and TringView followed a mercifully non-volatile weekend for BTC/USD, which continued to test $42,000 resistance while retaining $40,000 as support.

Friday’s unexpected gap upward initially resulted in misgivings over a price “fakeout,” but at the time of writing, no significant retracement h entered.

“I do not believe this Bitcoin impulse is done,” popular trer and analyst TechDev announced.

Other comments focused on what could be a more sustainable price transformation, William Clemente eyeing $41,000 as a support-resistance flip to secure an attack on levels closer to $50,000 next.

“Pretty straightforward price action-wise for BTC,” he tweeted in fresh analysis on the day.

“Bidding green box(es); would like to see a higher low set for continuation. Flip the 40-41k area as support and can start eyeing 47K which is PoB in confluence with yearly open and STH realized price. Final major area is 58k.”

Fellow trer Pentoshi meanwhile said that the time could soon be right to take a position in altcoins.

These suffered heavily in recent months and are now primed for a turnaround should Bitcoin’s own strength persist.

While flat on the day, many of the top ten cryptocurrencies by market cap produced significant gains through the week, among them Ether (ETH), up nearly 16% and above $3,000 for the first time since Jan. 20.

PrevPreviousCrypto rug pulls: What is a rug pull in crypto and 6 ways to spot it
NextChainalysis report finds most NFT wash traders unprofitableNext

6 Questions for Pat Duffy of The Giving Block – Cointelegraph Magazine 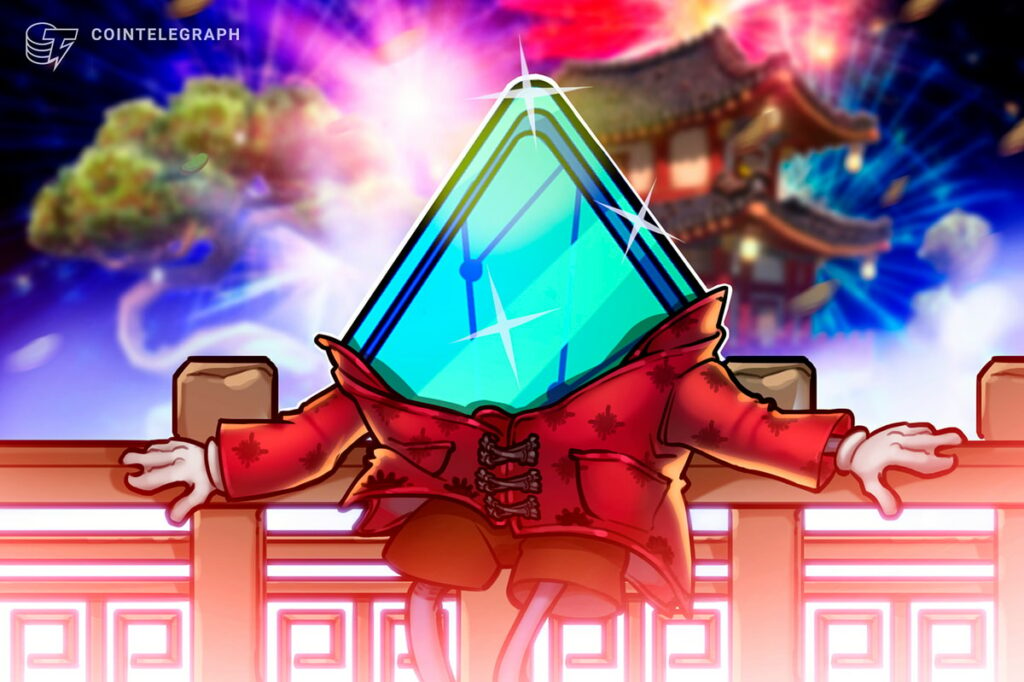 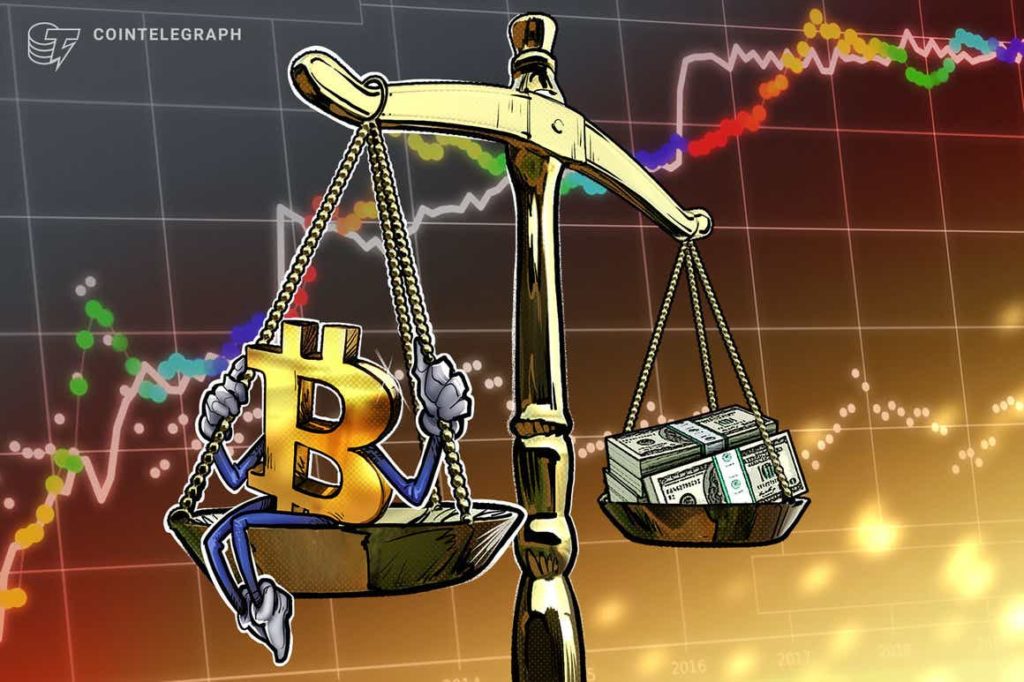