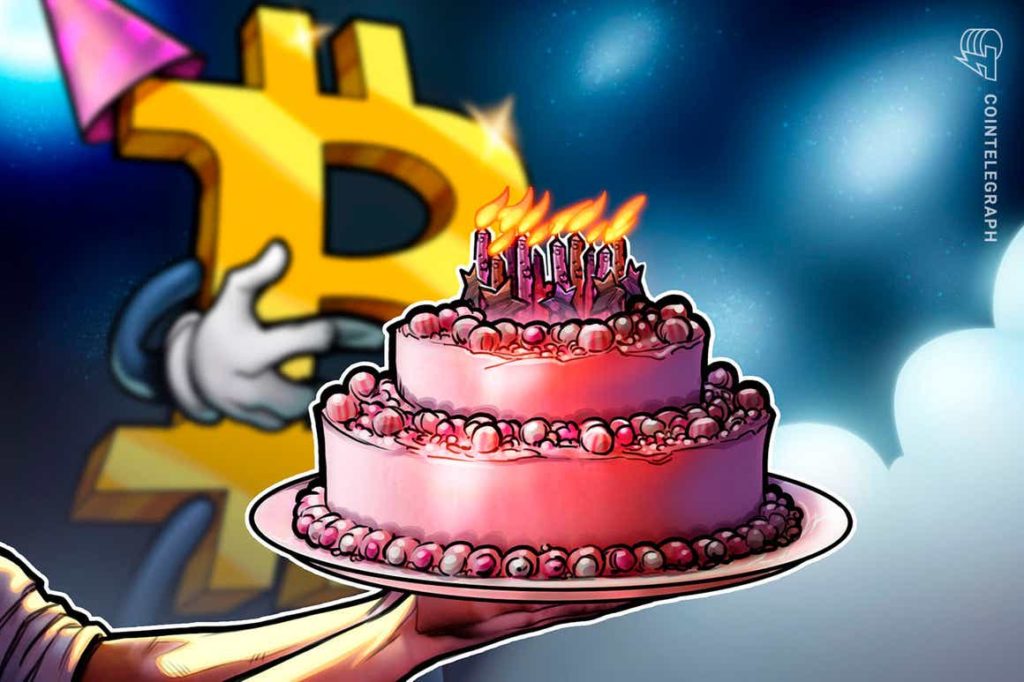 Monday marks the 13th year since Bitcoin’s creator, Satoshi Nakamoto, mined the genesis block or block 0 of the Bitcoin network and, for the first time, mined a reward of 50 Bitcoin (BTC) back on Jan. 3, 2009. Fast-forward to 2022, the Bitcoin network shows no signs of slowing down by reaching a new all-time high hash rate of 207.53 exahashes per second (EH/s).

The Bitcoin hash rate, which correlates to the strength of the network based on the number of active miners, saw a temporary downfall after China h banned citizens and businesses from pursuing crypto mining and tring activities. As a direct result of China’s blanket ban on crypto causing a sudden shortage of miners, the Bitcoin hash rate fell to 58.46 EH/s.

As evidenced by the above graph, Bitcoin’s hash rate saw an eventual comeback as Chinese miners began migrating to friendly jurisdictions. On Saturday, the Bitcoin network recorded a new all-time high of 207.53 EH/s, reclaiming the network’s security by increasing the mining difficulty.

Related: Bitcoin holdings of public companies have surged in 2021

A Cointelegraph report on the matter highlights that purchases me by Michael Saylor’s MicroStrategy exceeded $6 billion in crypto assets. In December alone, the firm purchased a further 1,914 BTC worth $94 million. 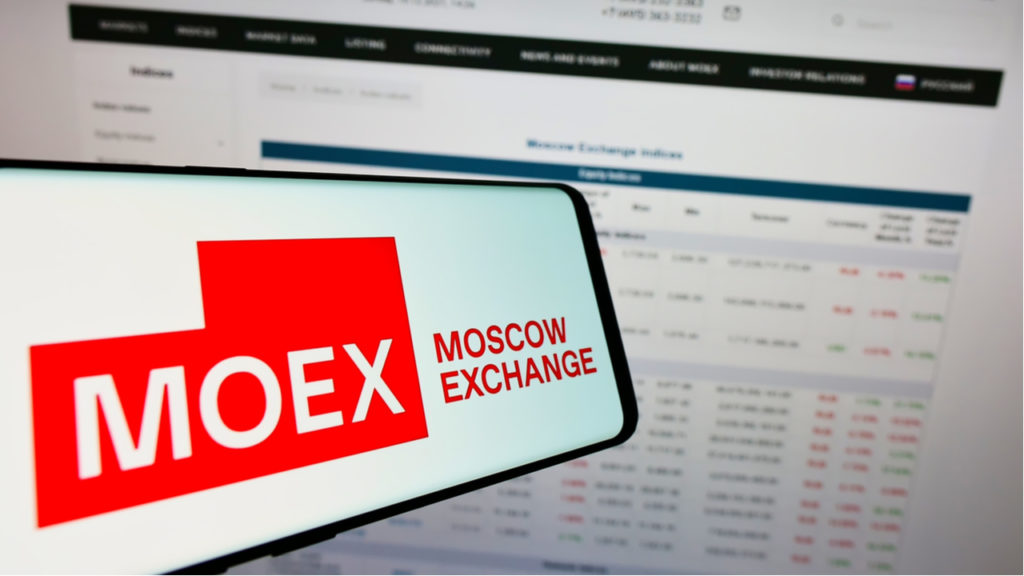 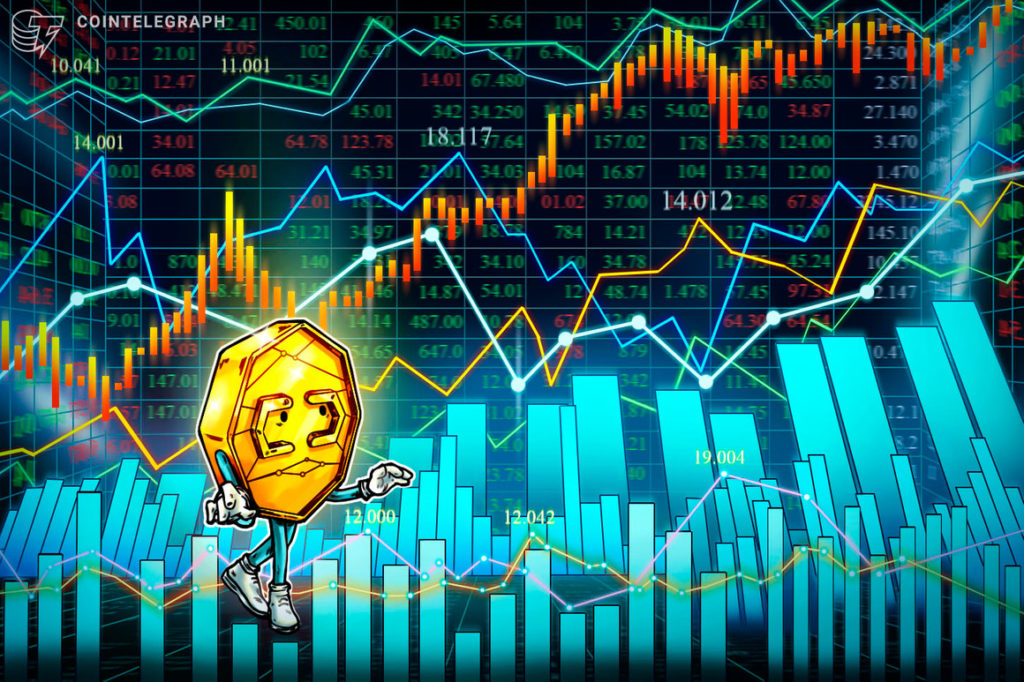 Stocks surge, altcoins give back their gains and dollar strength may push Bitcoin lower 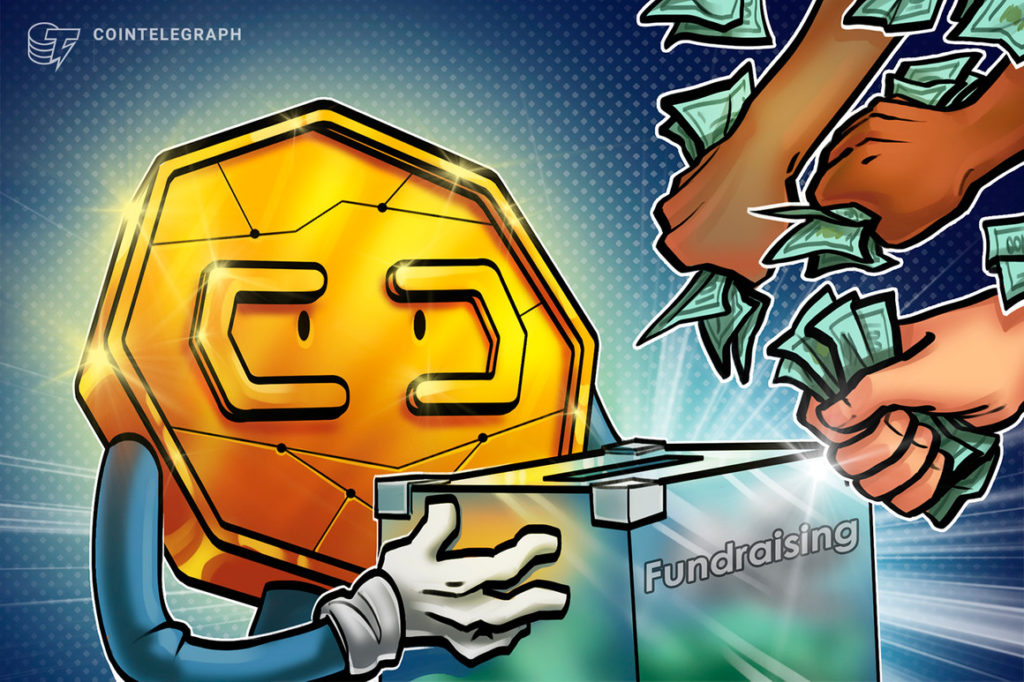