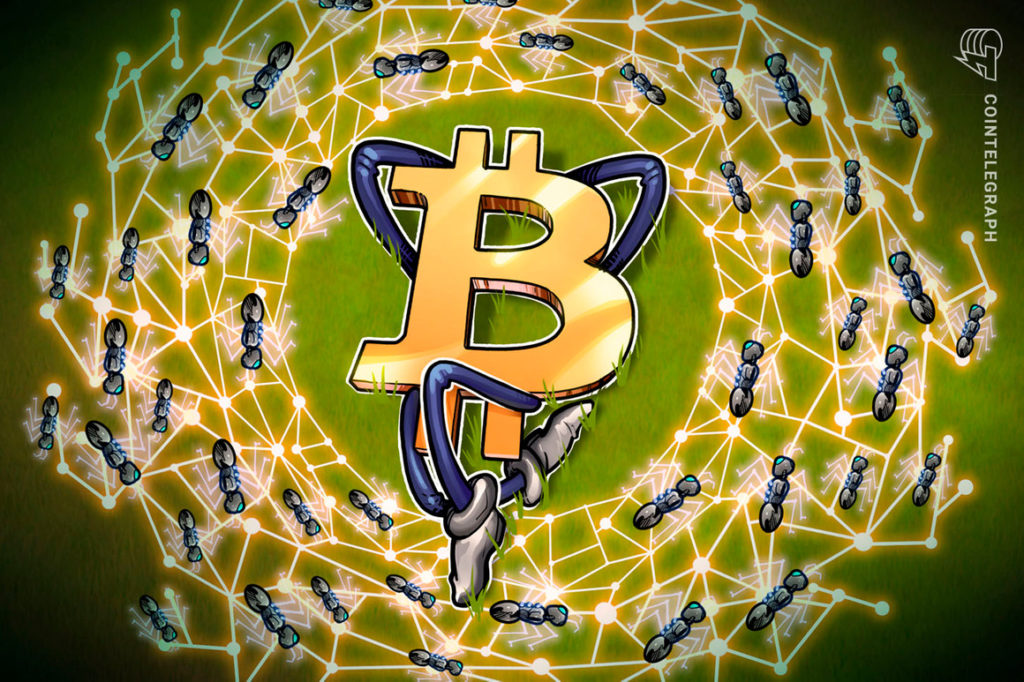 Further distancing itself from any concerns of planned attacks on the blockchain, the Bitcoin (BTC) network established a new mining difficulty all-time high of 31.251 trillion — exceeding the 30-trillion mark for the first time in history.

The creator of Bitcoin, Satoshi Nakamoto, warranted the security of the BTC network through a decentralized network of BTC miners who are tasked with confirming the legitimacy of transactions and minting new blocks.

Given the extensive community support — from developers to hodlers to trers to miners — that spans over 13 years, the BTC network was witness to a historic 10-month-long rally as it achieved mining difficulty of 31.251 trillion.

As a result, BTC’s latest network difficulty ATH makes it nearly impossible for b actors to represent over 50% of the hash rate. According to blockchain.com, the BTC network demands 220.436 million terahashes/second (TH/s) at the time of writing.

Despite the crypto community’s concerns related to the ongoing targeted attacks and an active bear market, BTC continues to position itself as the most resilient blockchain network.

Roughly $1.4 billion worth of BTC was reportedly moved from a wallet tied to Luna Foundation Guard (LFG) as the community announced their intent to “proactively defend the stability of the UST peg [and] broer Terra economy.”

Terra’s ecosystem of tokens took a nosedive as the stablecoin UST depegged from its initial $1 value to nearly $0 in a matter of days, sparking commotion among the LUNA and UST investors.

While Terra co-founder Do Kwon attributed the market collapse to coordinated attack against the protocol, current plans for reviving the UST and LUNA ecosystems involve purchasing and redistributing BTC based on requirement. 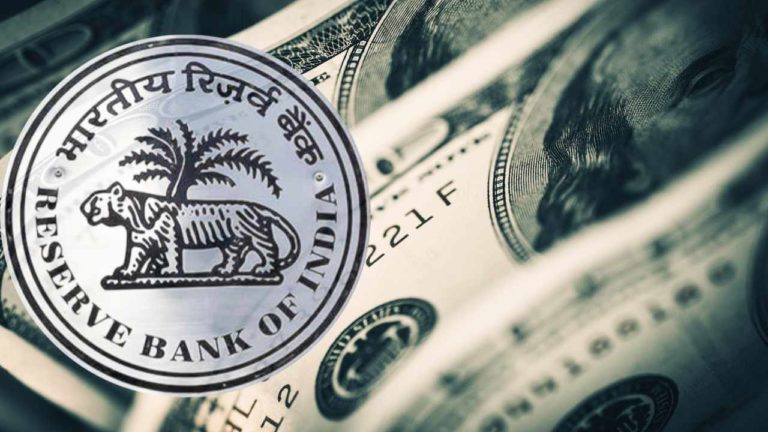 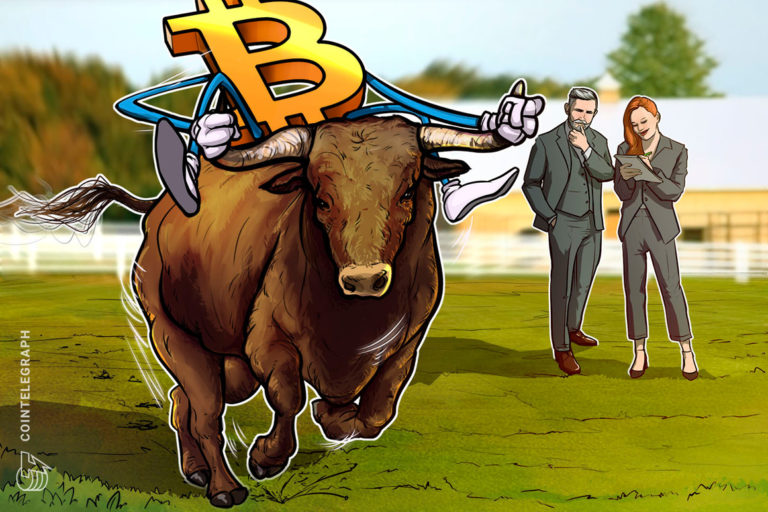 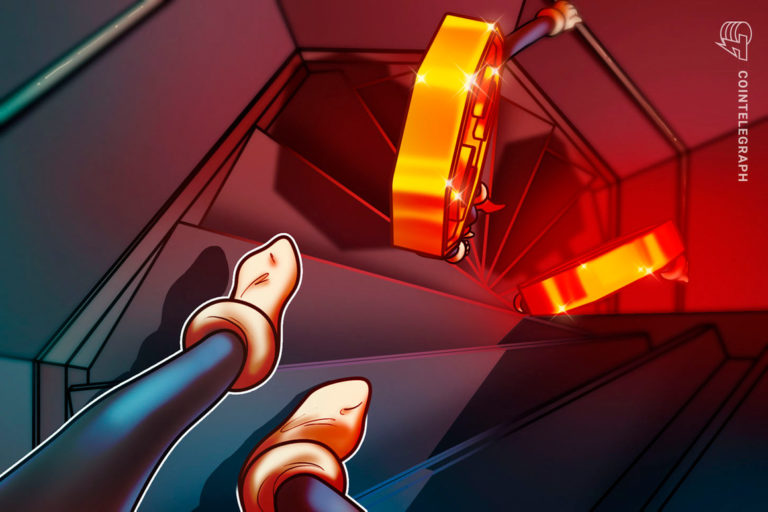 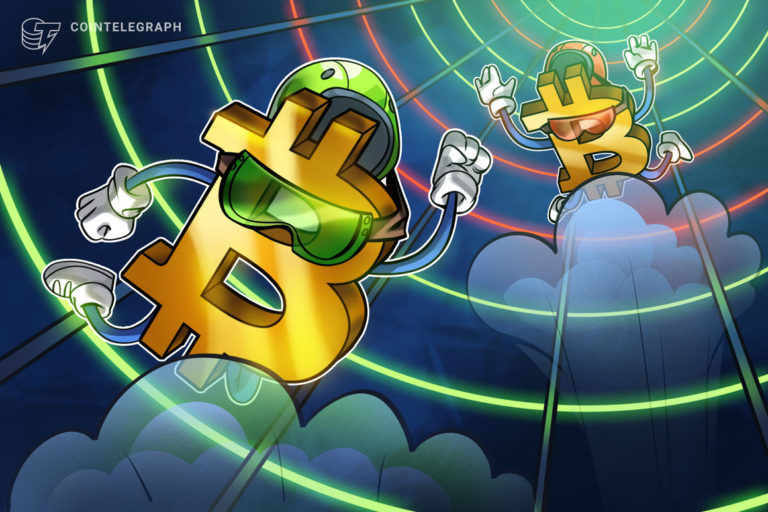 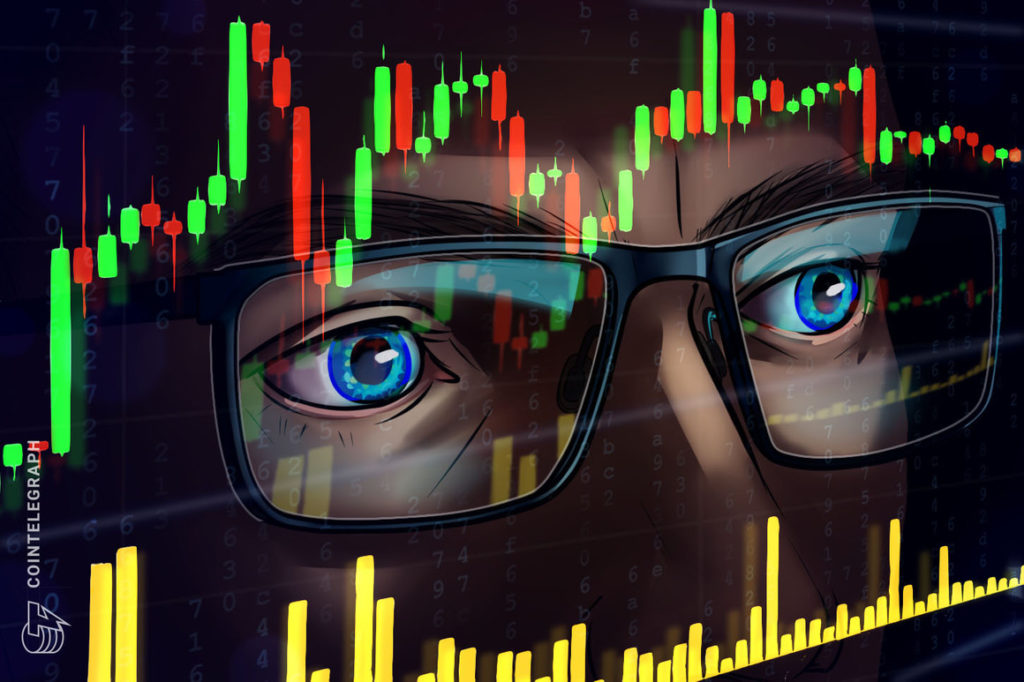 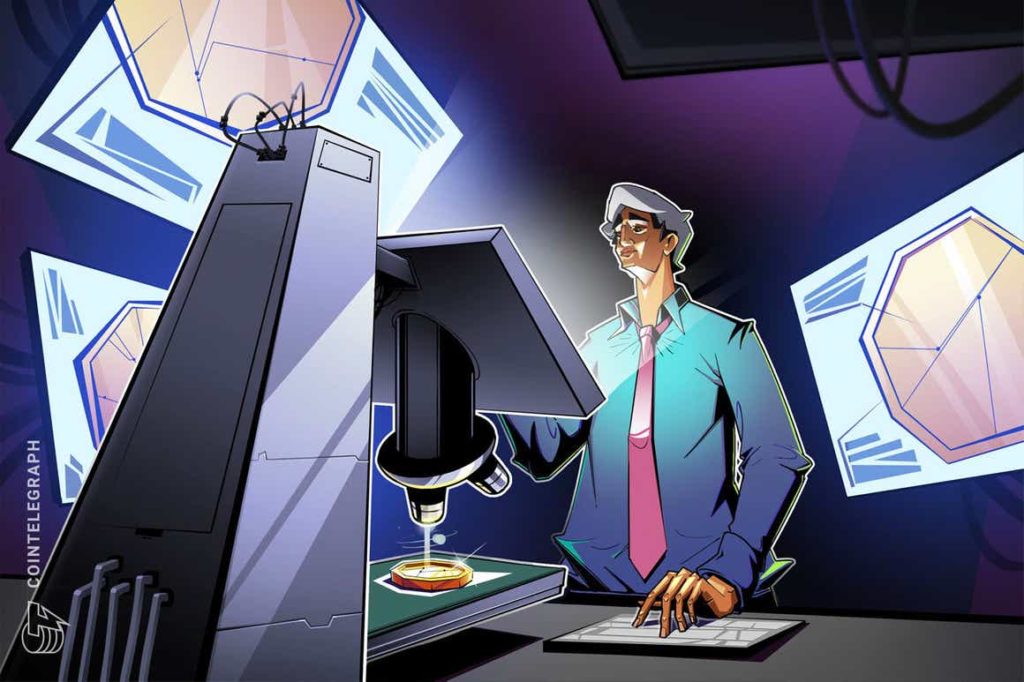