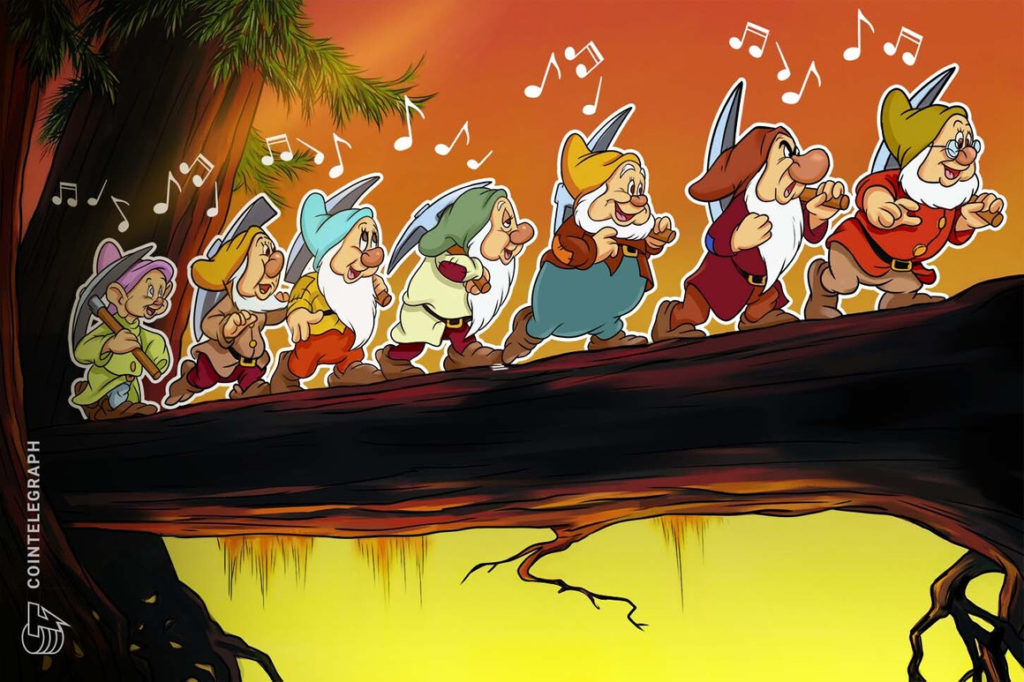 Bitcoin (BTC) miners have been capitulating for almost two months, but an end to the squeeze could alrey be here.

That was the conclusion from Blockchain infrastructure and cryptocurrency mining firm Blockware as it published its latest Intelligence Newsletter on July 29.

Report: “Expect” capitulation to be done by September

The most recent edition of the market research series highlighted changes in the mining ecosystem apt to switch up a trend in place since early June.

Miners, judging by the hash ribbons metric, have been retiring for an “extended period of time,” Blockware says, and as of Aug. 1, hash ribbons have been signaling capitulation for 55 days.

“The current miner capitulation began June 7th, 2022, and it has lasted a significant amount of time. It’s important to note that miner capitulations are particularly relevant because it reveals that a large number of machines are no longer hashing,” the firm wrote:

“Since June 7th, other new generation mining rigs have likely been plugged in by both public and private mining companies. However, enough old generation machines or inefficient overleveraged miners have shut off, that hash rate and difficulty have actually decreased in size.”Bitcoin hash ribbons chart. Source: LookIntoBitcoin

The upheaval reflects the profitability hurdles engendered by the Bitcoin price downturn, which reached $17,600 in June — sending the market back to late 2020.

As signs — albeit contested — emerge that price strength is returning, so the chances of better conditions for miners are improving. According to Blockware, capitulation, as defined by hash ribbons, should be over before the summer.

“If there are no new lows in Bitcoin, we should expect the miner capitulation to end in August or September at the latest,” the Newsletter ded.

Difficulty due to break multi-month downtrend

When it comes to miners’ return to form, early signals are alrey visible on-chain, thanks to the automated justments in Bitcoin’s network fundamentals.

Specifically, mining difficulty is due for its first increase in two months on August 4 after three straight downward justments in a row.

“Currently it’s projected to be positive, and there is a high probability that it persists,” Blockware summarized.

The increase, if current spot price levels also persist, will be a modest one at around 0.5%. For comparison, the previous decrease in difficulty totaled -5%. 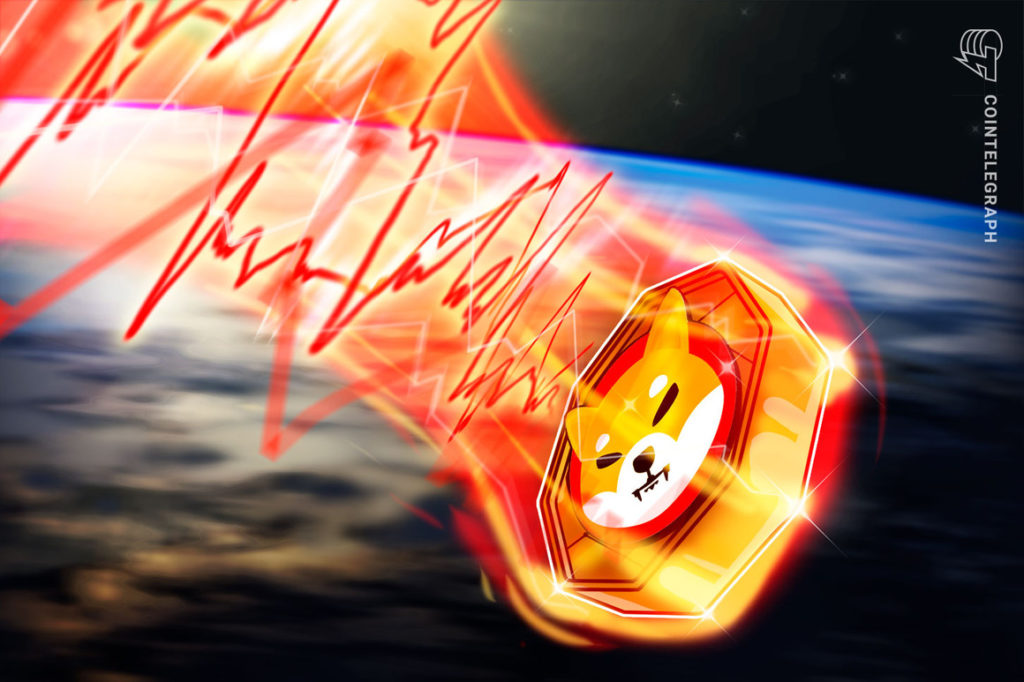 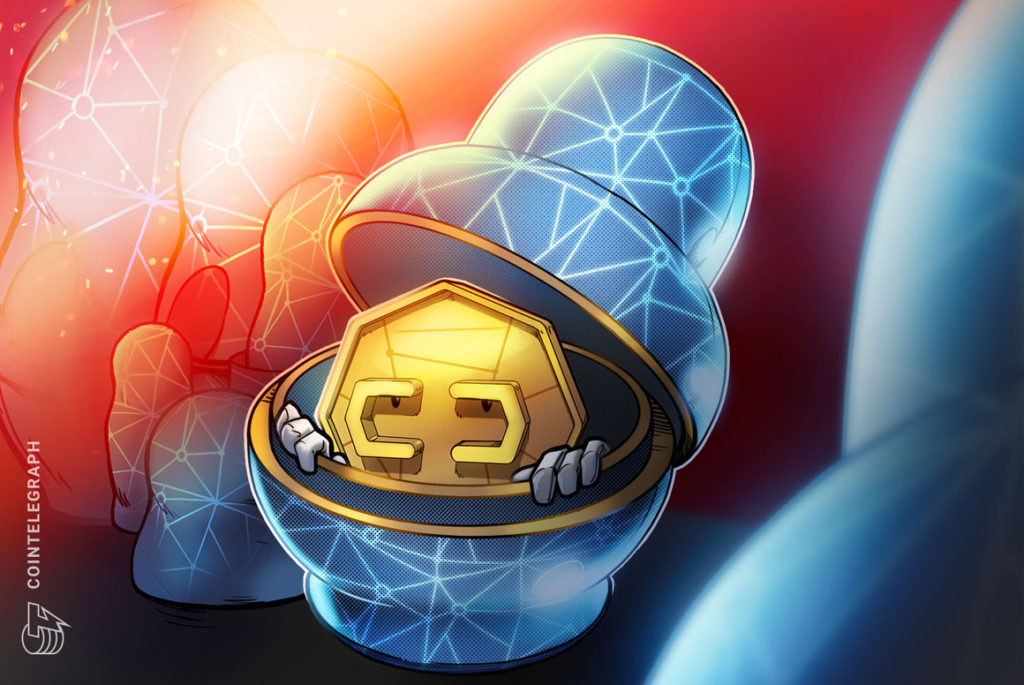 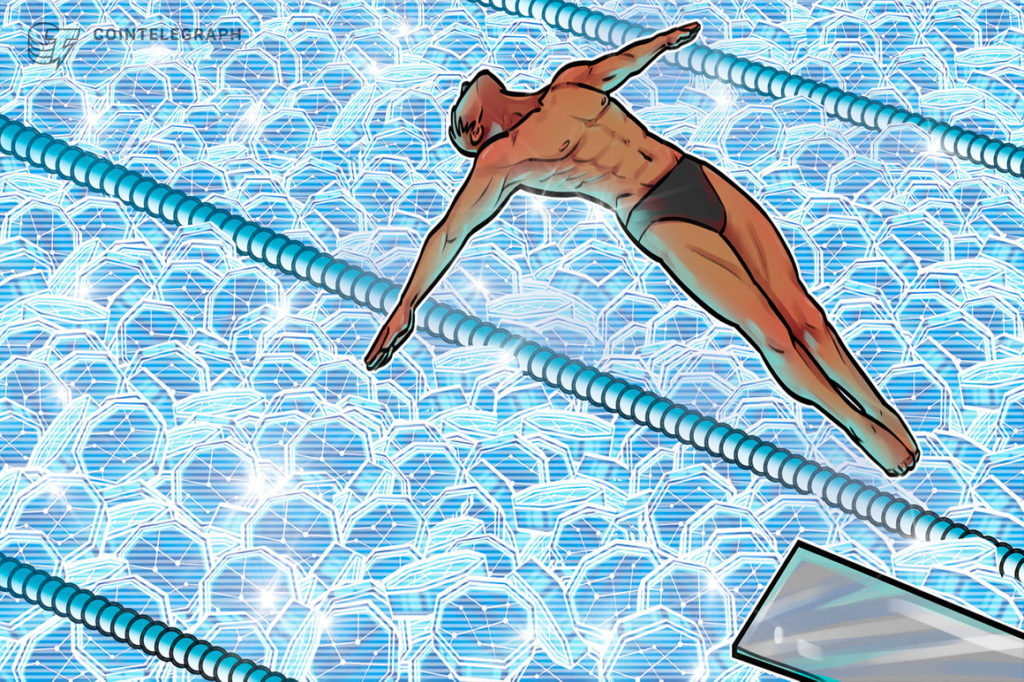