Bitcoin (BTC) is retaking market share from altcoins after its market capitalization dominance hit its highest since November 2021 last week.

Data from CoinMarketCap and TringView reveals BTC briefly accounted for over 42% of the overall crypto market cap in late January.

Having suffered on the way down from its all-time price highs in November, the latest moves have allowed Bitcoin to reclaim some of its lost ground against altcoins.

Previously, attention was focused on major tokens such as Ether (ETH), Solana (SOL) and others as they capitalized on Bitcoin’s weakness.

With the tables seemingly now turning, strength is flowing back to BTC, which managed to preserve 40% dominance throughout the latter half of last month.

Market cap is far from a perfect measure of market strength, as it pits established tokens against those with a short history and does not take into account the work done or value behind a given cryptocurrency’s market cap.

Realized cap, which values each unspent transaction output (UTXO) based on the price at which the coins involved in the transaction last moved, is favored by analysts.

Unlike standard market cap, the realized cap has remained more or less constant since the all-time highs in November, currently sitting at $453 billion, data from on-chain analytics firm Messari confirms.

On the topic of realized capitalization, the metric for Ether has seen a more pronounced retracement since Q4 last year.

With controversy over the Ethereum 2.0 project accompanying record-high fees, criticism over its ability to compete with Bitcoin continues to circulate.

“ETH has been becoming less efficient as a settlement network since launch as its token has accrued value.”

Data from on-chain analytics firm Glassnode showed the declining value being transferred on the Ethereum blockchain per $1 in fees versus Bitcoin.

“Almost didn’t believe it when I saw it, BTC currently at ~1% of $ETH in terms of the amount people pay to use the network,” VC partner Chris Burniske, who uploed the numbers to Twitter, commented. 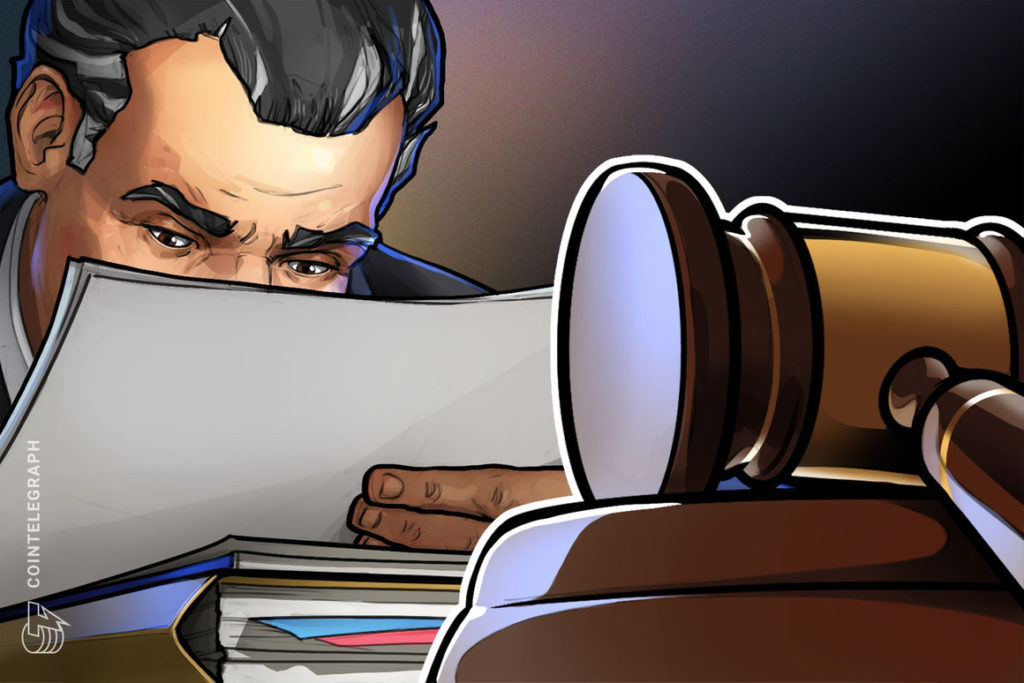 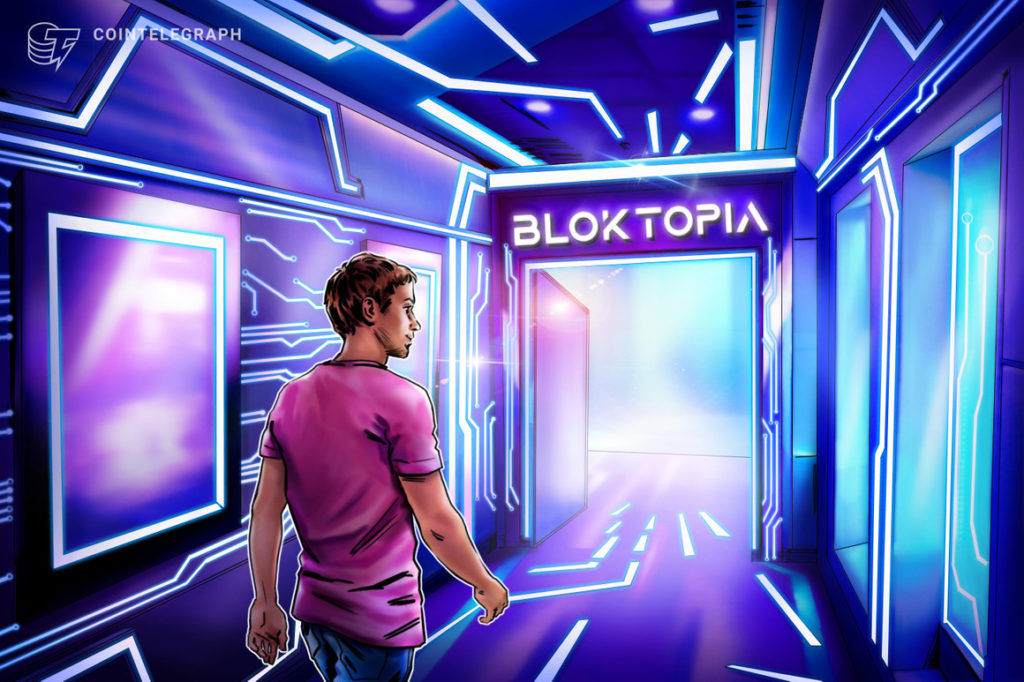 What is Bloktopia (BLOK) and how does it work?