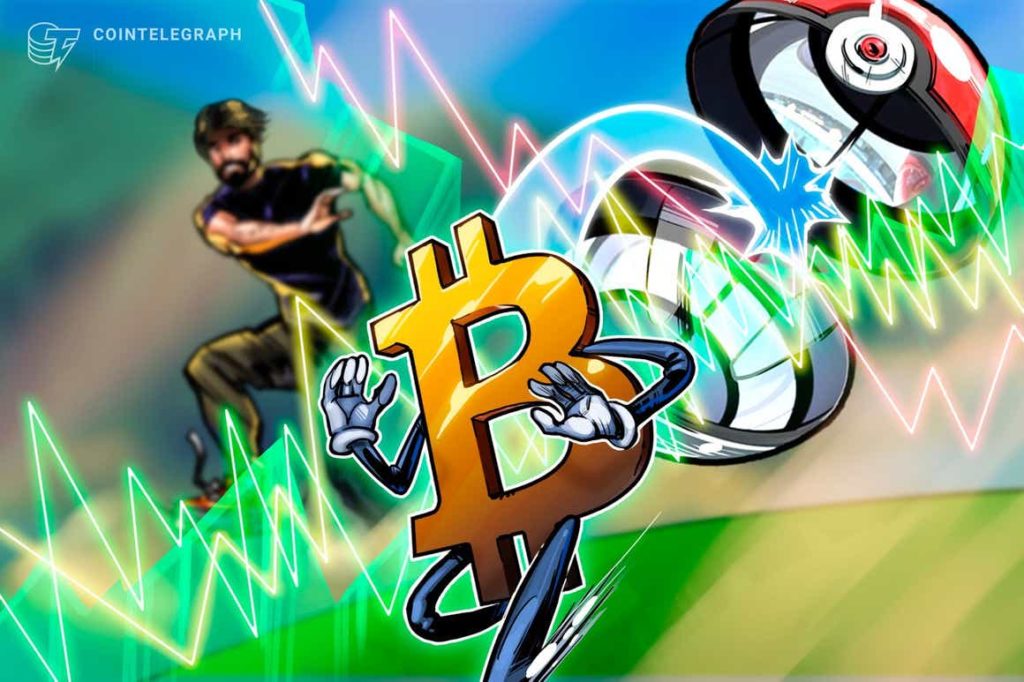 Bitcoin (BTC) surged over $1,000 in seconds on Dec. 10 as the United States Consumer Price Index (CPI) data showed inflation in November was worse than anticipated.

Data from Cointelegraph Markets Pro and TringView showed BTC/USD running to $50,132 on Bitstamp as the data became public Friday.

An hour before the Wall Street open, the pair h alrey hit its highest level in over 24 hours.

CPI h been hotly awaited by both crypto and tritional finance analysts alike, with opinions favoring at least a 6.7% year-on-year increase for November, and even over 7%. In the event, the numbers broly conformed to conservative guesses, reaching 6.8%.

The results nonetheless mean that inflation on CPI is at its highest in almost 40 years.

Bitcoin’s short-term successes did not last long, with BTC/USD back under $50,000 at the time of writing.

The largest cryptocurrency remained trapped in a range with no visible upside bias, this requiring a break above $53,600 to change, analysts previously argued.

Yes, there’s been a decent amount of volatility for #BTC recently

In fact, $BTC has been threatening to lose this red support throughout the week but failing to confirm a breakdown

BTC has returned above red yet again

Altcoins were unmoved by the CPI event, with Ether (ETH) still down 1.3% over the past 24 hours.

Out of the top 10 cryptocurrencies by market capitalization, only Terra (LUNA) managed to eke out a small gain on the day. 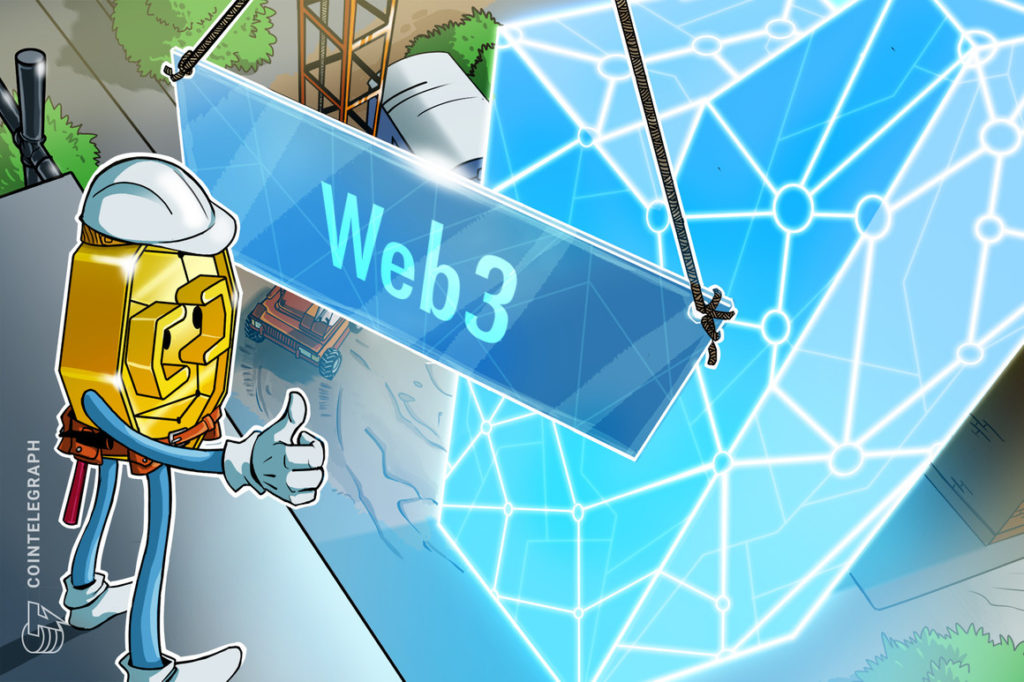 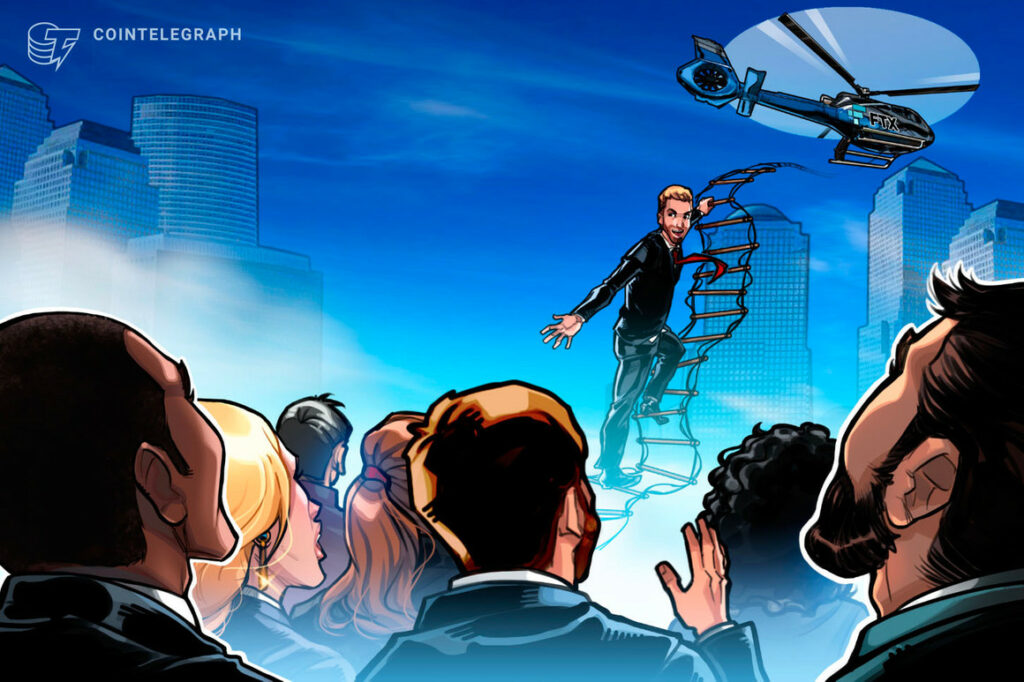 FTX website comes back online with message advising against deposits 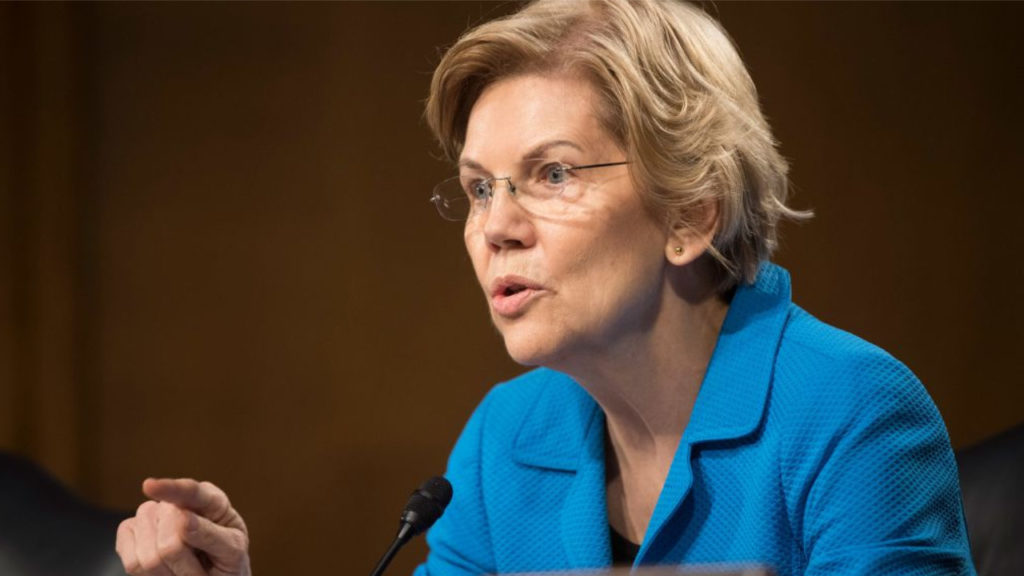