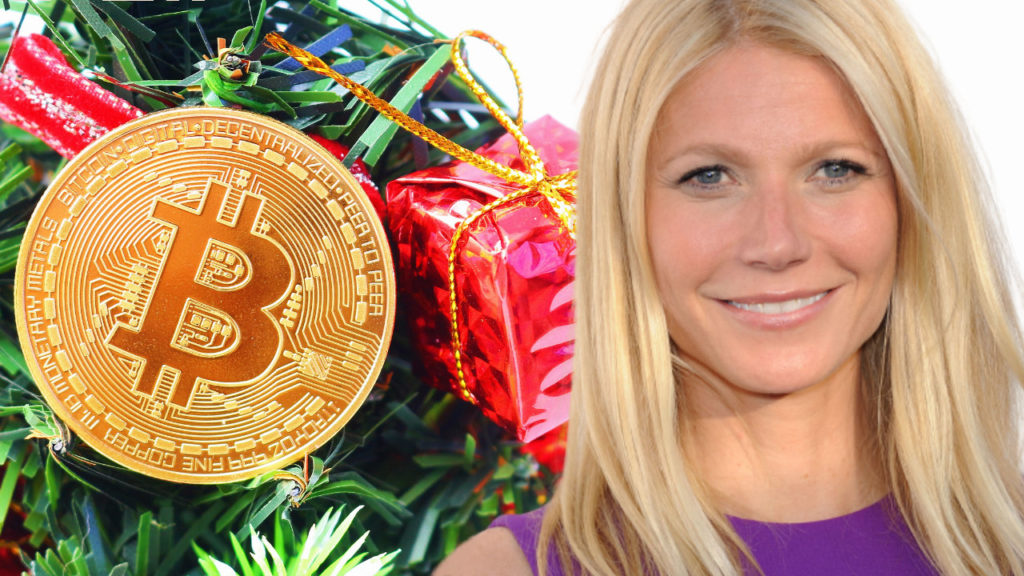 Hollywood actress Gwyneth Paltrow is giving away $500,000 in bitcoin for the holidays. The winners are chosen at random and given bitcoin in “$20 increments and $100 increments.” She explained: “I wanted to do it to get women — my followers specifically, and Marvel fans — feeling excited” about bitcoin so they can “play around with it” and “tre it.”

Actress and entrepreneur Gwyneth Paltrow announced Monday that she is giving away $500,000 in bitcoin for the holidays via Cash App, a mobile payment service developed by Block Inc., formerly Square Inc.

“I’m giving out $500K worth of bitcoin for the holidays,” she tweeted. Paltrow explained that “Buying crypto has often felt exclusionary,” noting that Cash App “is now making it easy to gift bitcoin … in order to democratize who can participate.”

At the time of writing, a number of people have tweeted thanking Paltrow for sending them BTC.

The actress explained in an interview with Elle magazine Monday how her fans can participate in the giveaway:

I’ll post, and then my followers will post in the comments, and then winners will be chosen at random, given $20 increments and $100 increments.

She ded: “I wanted to do it to get women — my followers specifically, and Marvel fans — feeling excited” about bitcoin so they can “play around with it” and “tre it.”

Paltrow recently participated in an investment round involving the bitcoin mining operation Terawulf. In 2017, she became an visor to Abra.

Payments firm Block launched a gifting feature last week. “With Cash App, you can now send as little as $1 in stock or bitcoin. It’s as easy as sending cash, and you don’t need to own stock or bitcoin to gift it. So this holiday season, forget the scented candles or novelty beach towel, and help your cousin start investing,” the official Cash App Twitter account wrote.

A growing number of celebrities are giving away bitcoin. In November, U.S. football star Odell Beckham Jr. gave away $1 million in BTC via Cash App after he announced that he will take his new salary in the cryptocurrency.

Some celebrities partner with cryptocurrency exchanges to give away a small amount of bitcoin to get their fans started tring cryptocurrencies. For example, award-winning artist Mariah Carey gave her fans $20 in free bitcoin in October for signing up with crypto exchange Gemini.

Bitcoin.com is also giving away $25,000 in cash prizes between now and the end of the year.

What do you think about Gwyneth Paltrow giving away bitcoin for the holidays? Let us know in the comments section below. 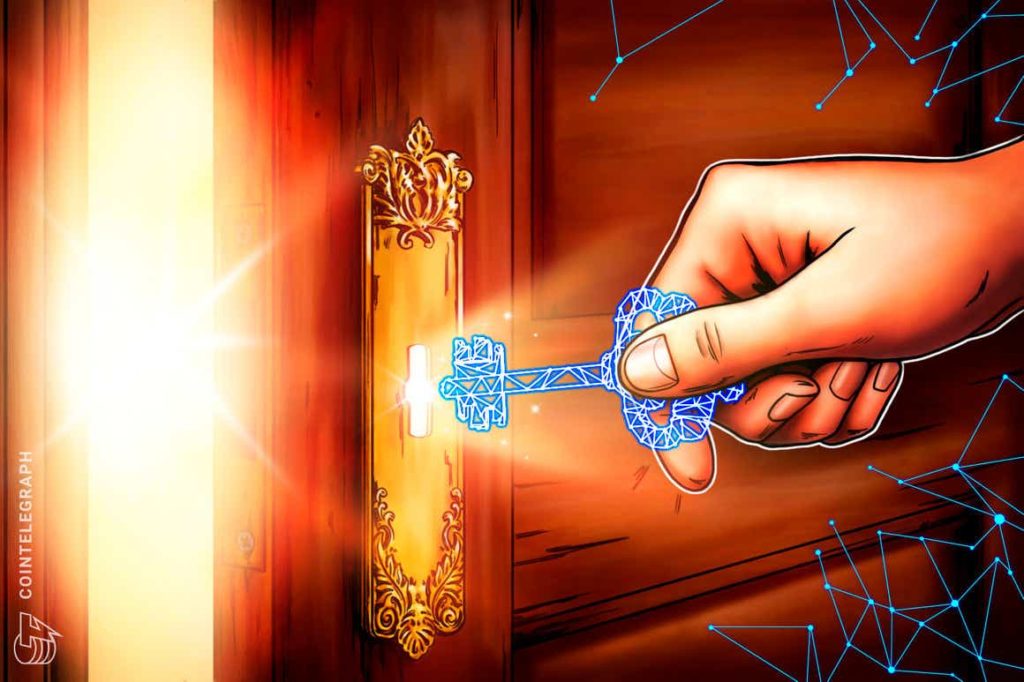 Web3 might be crypto’s key to the mainstream market 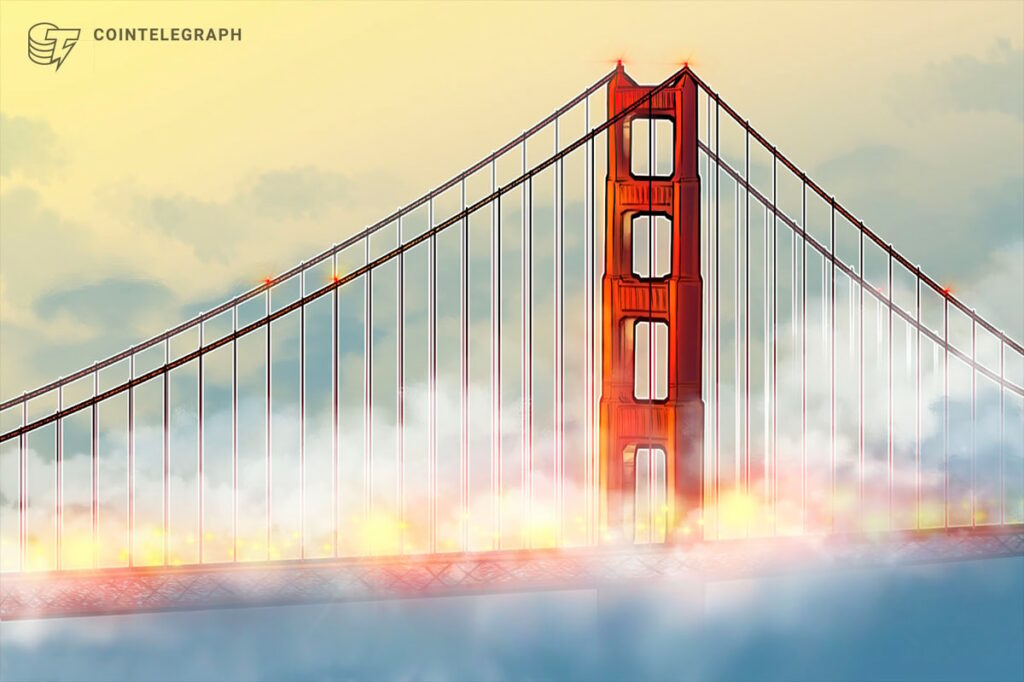 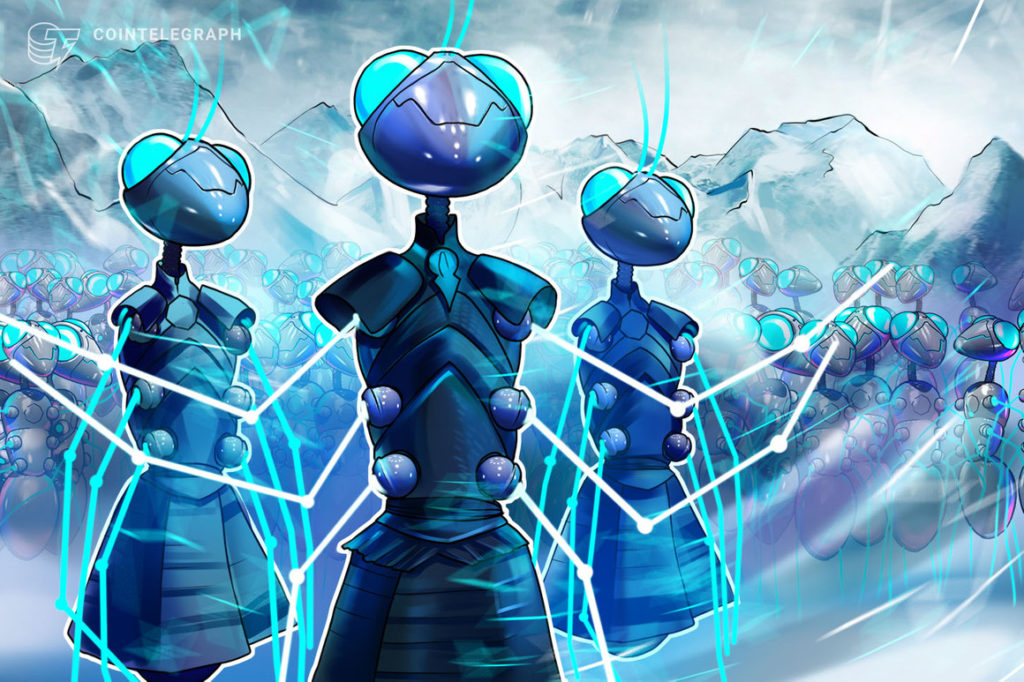 DeFi’s downturn deepens, but protocols with revenue and fee sharing could thrive