Hump-day provided a hurdle for cryptocurrency prices, which mainly consolidated, after a strong start to February. Bitcoin and ethereum were both tring lower during today’s session.

BTC/USD followed up yesterday’s rally with a weak showing on Wednesday, falling by as much as 1.13% as of writing.

Today’s move saw BTC’s 14-day RSI once again drop below the resistance level of 40, which it h briefly broken yesterday, hitting its highest price strength since early January in the process.

Recent consolidations in price have meant that the 10-day (red), and 15-day (blue) moving averages have moved closer in proximity, which isn’t a b thing for bulls.

Looking at the chart, the 10-day is now upward facing, which increases the chances of a potential crossover, and this could be the sign that longer term bulls have been waiting for.

Despite this, we may see markets continue to consolidate prior to this cross.

Ethereum was one of yesterday’s big gainers, breaking out of its resistance level in the process, however those gains have somewhat slowed on Wednesday.

Following yesterday’s breakout, ETH/USD appears to have found a new resistance level of $2,800, which was the level where today’s decline began.

Similar to BTC, this move coincided with the RSI level of 44 acting as a hard ceiling to further gains in strength, leing to prices falling to an intray low of $2,745.26.

As of writing, ETH/USD is tring marginally lower, falling by 0.41% on the day, with the possibility for a decline back to support of $2,600 also a possibility.

What would need to happen for the recent strength in ETH to continue this week? Leave your thoughts in the comments below.

Eliman brings a diversified point of view to market analysis, having worked as a brokerage director, retail tring educator, and market commentator in Crypto, Stocks and FX. 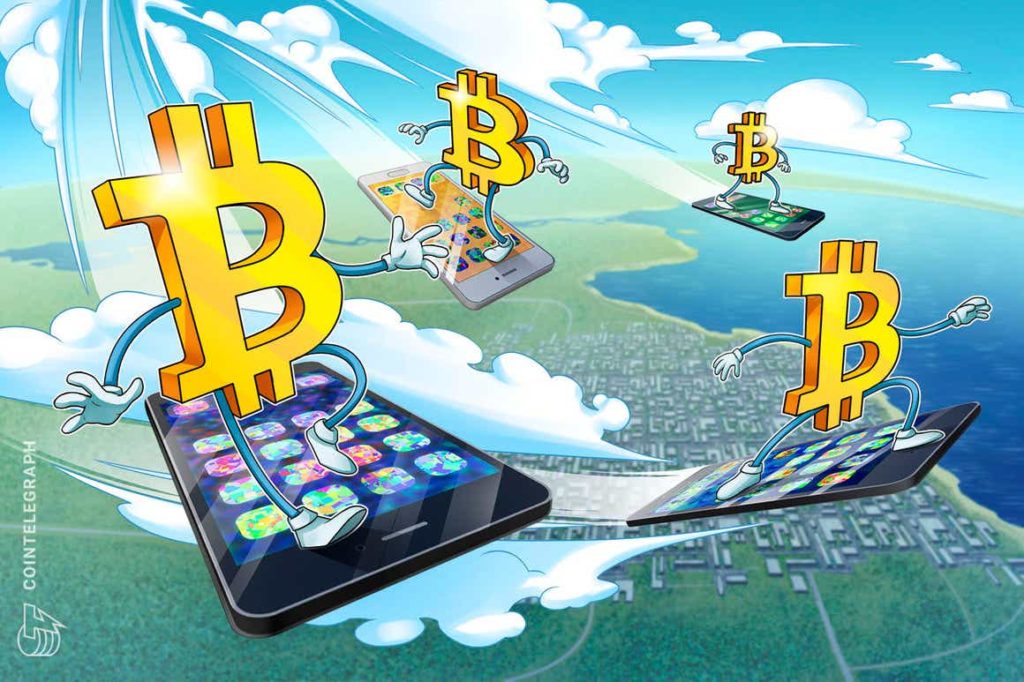 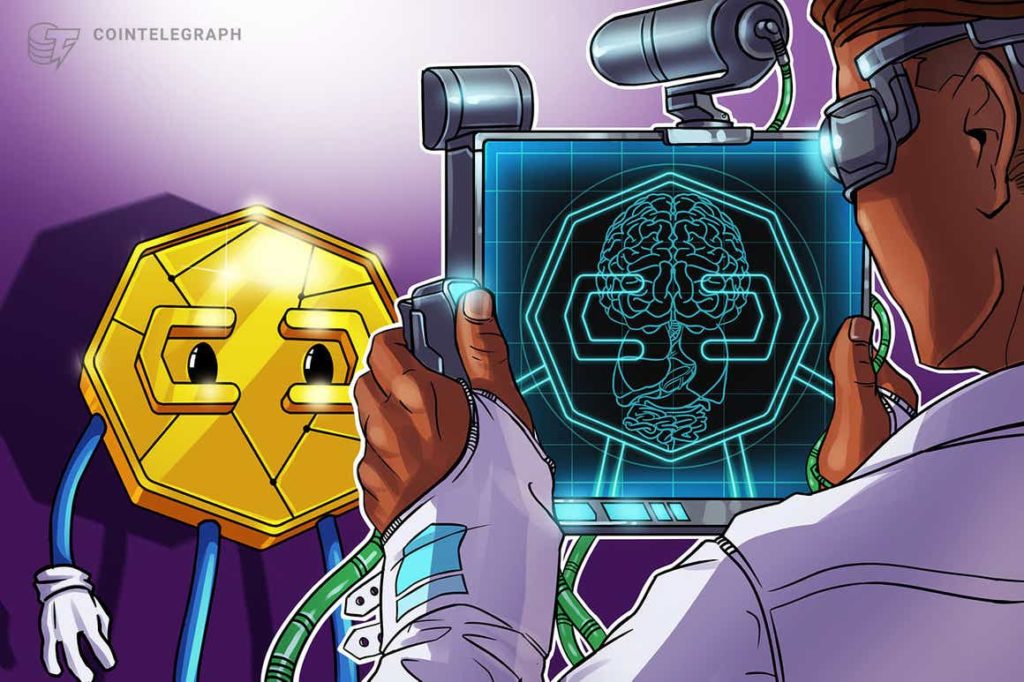 How HashEx is developing new auditing methods to outsmart hackers, as told by founder Dmitry Mishunin 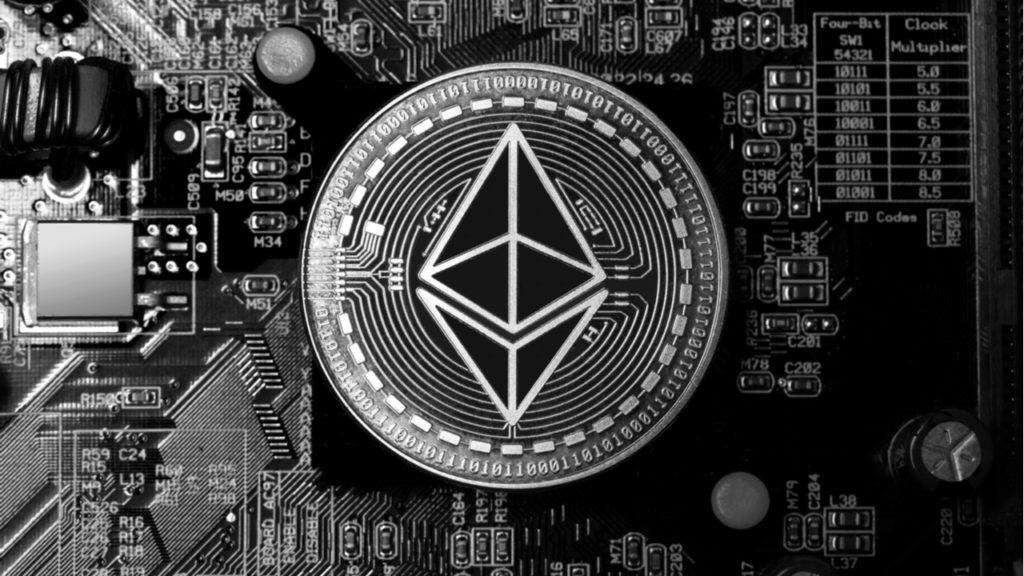