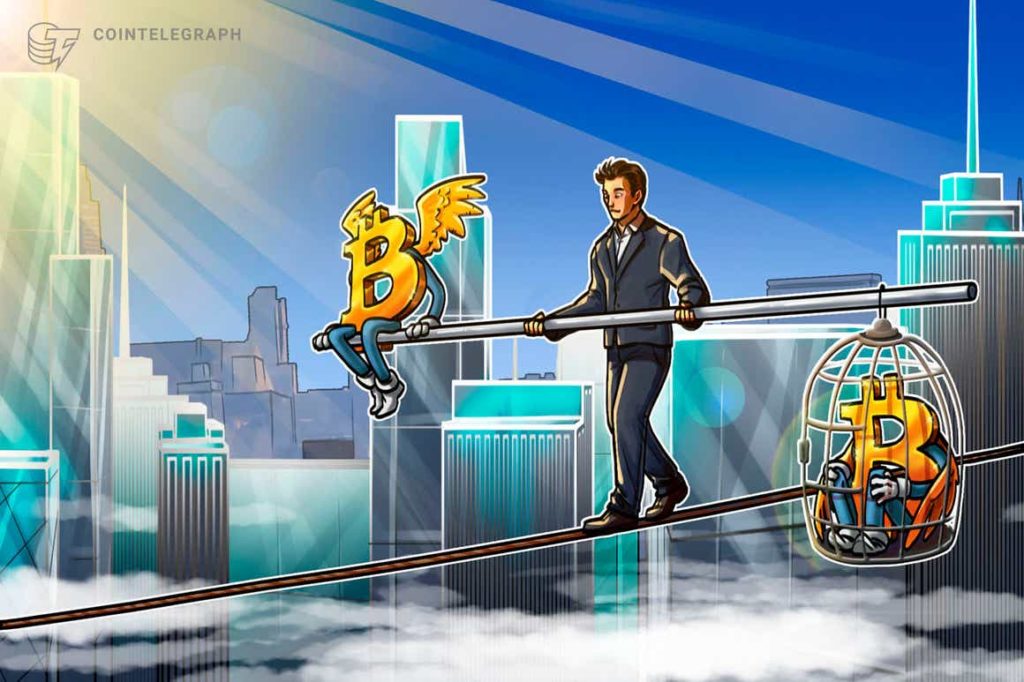 Bitcoin dips below $50K as Evergrande defaults on US dollar debt

Bitcoin (BTC) kept $50,000 as a focus on Dec. 9 as consolidation on BTC/USD continued to avoid last week’s lows.

Data from Cointelegraph Markets Pro and TradingView showed the pair acting within a small range around the $50,000 mark overnight, this yet to become firm support.

“A crucial area to hold is that region we’ve touched already at $42K. The close was above $46-47K and I’d prefer not to lose that at all.”

A frequent topic for TechDev, the relationship, conditioned by halving cycles, has survived despite the most recent drawdown from all-time highs totaling 39%.

Very nice work. Did not see this. Agree with the positioning and outlook. Also see parallel to 2013 macro PA.

Despite the similarities between cycles, however, commentators have conceded that this time, Bitcoin will likely take longer to reach its cycle peak, leaving December without a classic blow-off top.

Altcoins were similarly calm overnight, with the only standout in the top 10 cryptocurrencies by market cap being Terra’s LUNA token, up 11%.

Related: This Bitcoin price metric just hit ‘oversold’ for only the 7th time in 8 years

Ether (ETH) was down by 1.2% at the time of writing to just above $4,300 while maintaining almost four-year highs against BTC.

For Rekt Capital, $4,384 was the support level to reclaim in order to fuel a retest of ground nearer all-time highs. 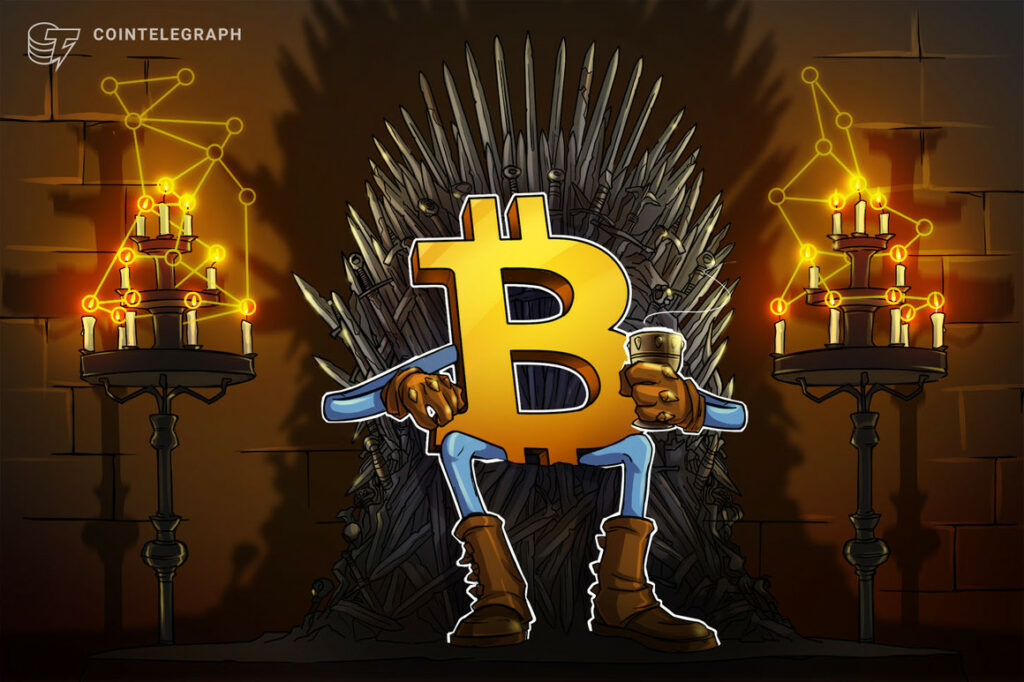 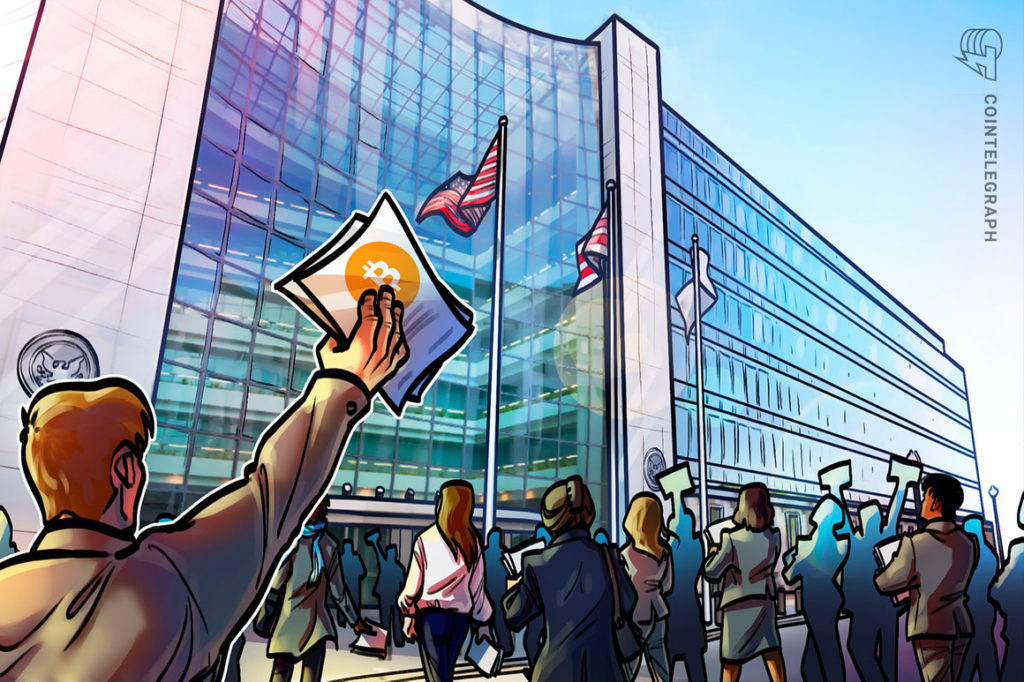 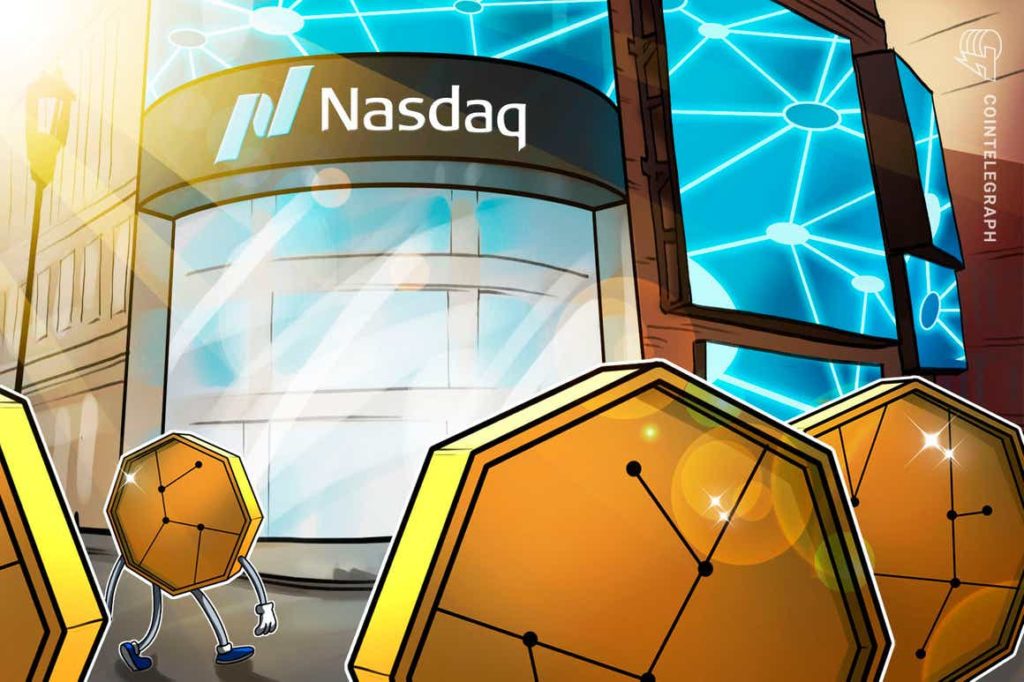