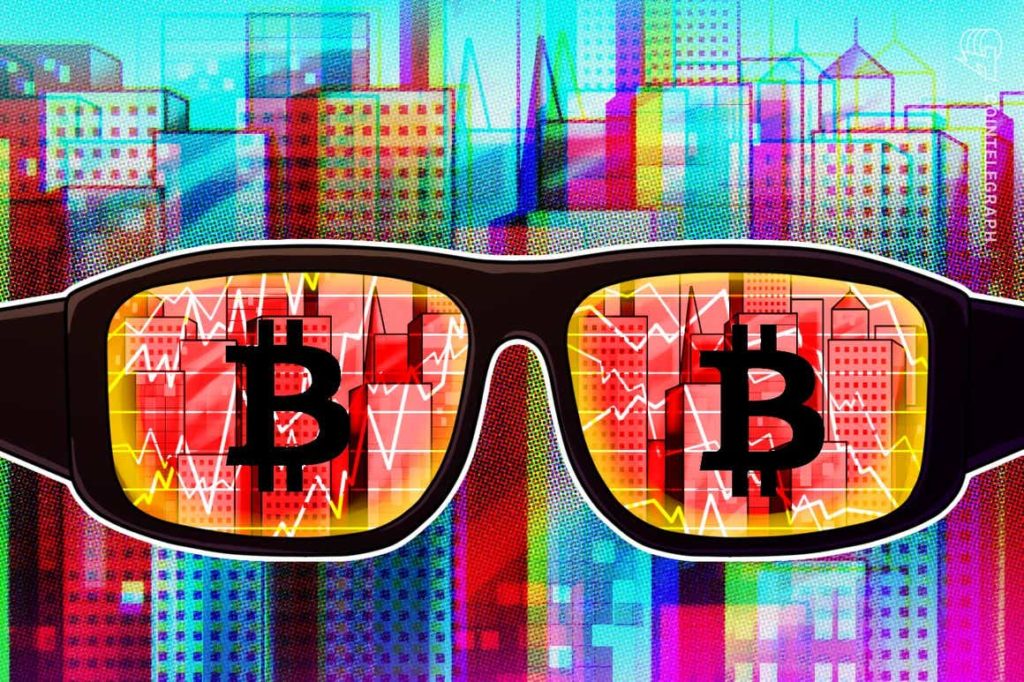 Bitcoin (BTC) may end up falling to as low as $30,000 if the U.S. inflation data to be released on Wednesday comes any higher than forecasted, warns Alex Krüger, founder of Aike Capital, a New York-based asset management firm.

The market expects the widely-followed consumer price index (CPI) to rise 7.1% for the year through December and 0.4% month-over-month. This surge highlights why the U.S. Federal Reserve officials have been rooting for a faster normalization of their monetary policy than anticipated earlier.

Further supporting their preparation is a normalizing labor market, including a rise in income and falling unemployment claims, according to data released on Jan. 7.

“Crypto assets are at the furthest end of the risk curve,” tweeted Krüger on Sunday, ding that since they h benefited from the Fed’s “extraordinarily lax monetary policy,” it should suffice to say that they would suffer as an “unexpectedly tighter” policy shifts money into safer asset classes.

“Bitcoin is now a macro asset that tres as a proxy for liquidity conditions. As liquidity diminishes, macro players now in the fray sell bitcoin, and all of the crypto follows.”

The Fed has been buying $80 billion worth of government bonds and $40 billion worth of mortgage-backed securities every month since March 2020. Meanwhile, the U.S. central bank has kept its benchmark interest rates near zero, thus making lending to individuals and businesses cheaper.

But the collateral damage of a loose monetary policy is higher inflation, which reached 6.8% in Nov. 2021, the highest in almost four deces.

So now the Fed, which once claimed that rising consumer prices are “transitory,” has switched its stance from expecting no rate hikes in 2022 to discussing three hikes alongside their balance sheet normalization.

“It’s more dramatic than what we anticipated and the Fed’s pivot to a more hawkish stance has been the surprise,” Leo Grohowski, the chief investment officer of BNY Mellon Wealth Management, told CNBC, ding:

“Most market participants expected higher rates, less accommodative monetary policy, but when you look at the fed funds implying a 90% chance of a hike in March, on New Year’s Eve that was just 63%.”

Mike McGlone, the senior commodity strategist at Bloomberg Intelligence, called $40,000 an important support level in the Bitcoin market. Furthermore, he anticipated that the cryptocurrency would eventually come out of its bearish phase as the world becomes digital and treats BTC as collateral.

The statement arrived as Bitcoin’s drop from its Nov. 8 record high of $69,000 is now over 40%. According to Eric Ervin, chief executive officer at Blockforce Capital, the drop has primarily washed off recent investors, leaving the market with long-term holders.

It could be the beginning of a “mini bear market,” the executive told Bloomberg, ding that such corrections are “completely normal” for crypto investors.

Krüger also noted that Bitcoin has alrey dropped too much from its record highs, insofar that it now stands technically oversold. So, if the CPI reing surprises on the downside, markets could expect the BTC price to pop and trend for a while.

“Wednesday will have the US inflation data,” Krüger said, ding:

“Think prices should chop around 41k and 44k until then, with an upwards skew given how strong the rejection of the lows has been.”

PrevPreviousEven after the pullback, this crypto trading algo’s $100 bag is now worth $20,673
Next5 NFT marketplaces that could topple OpenSea in 2022Next 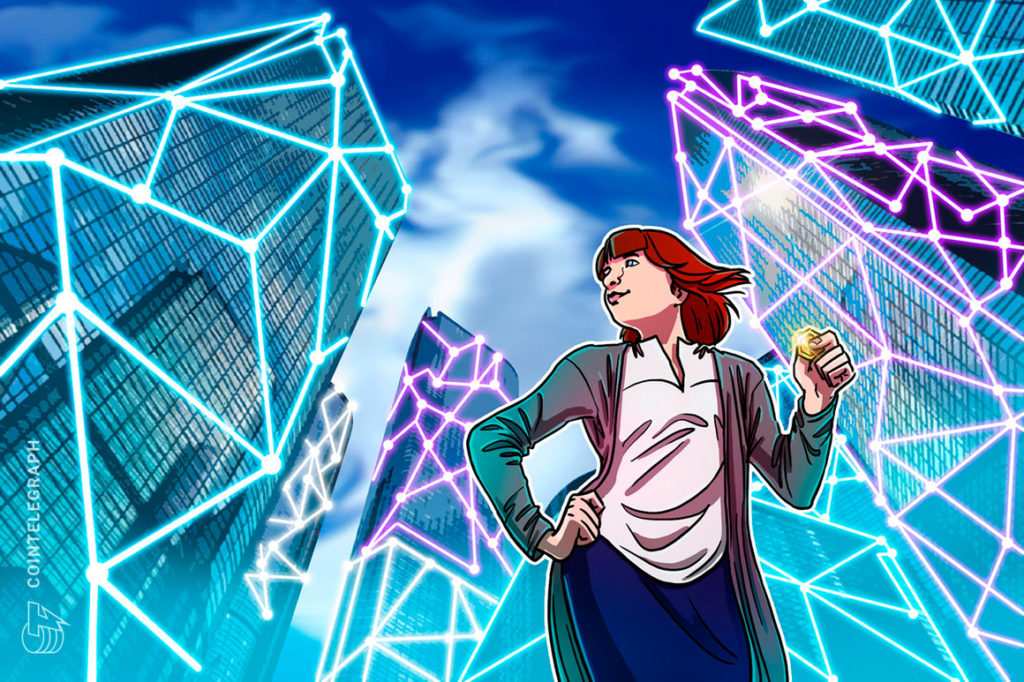 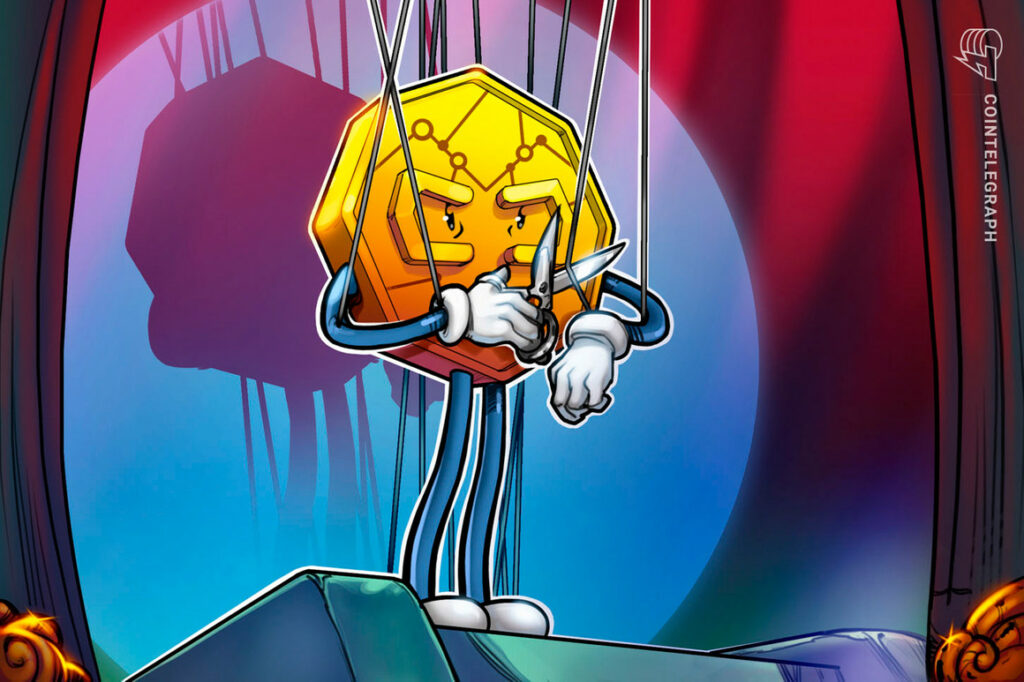 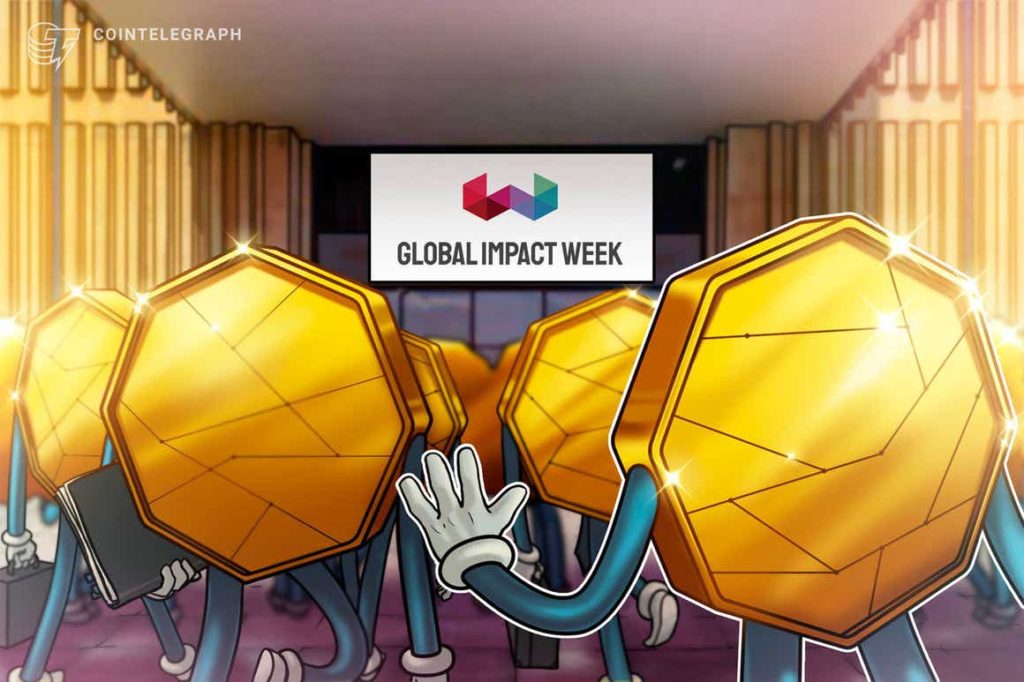