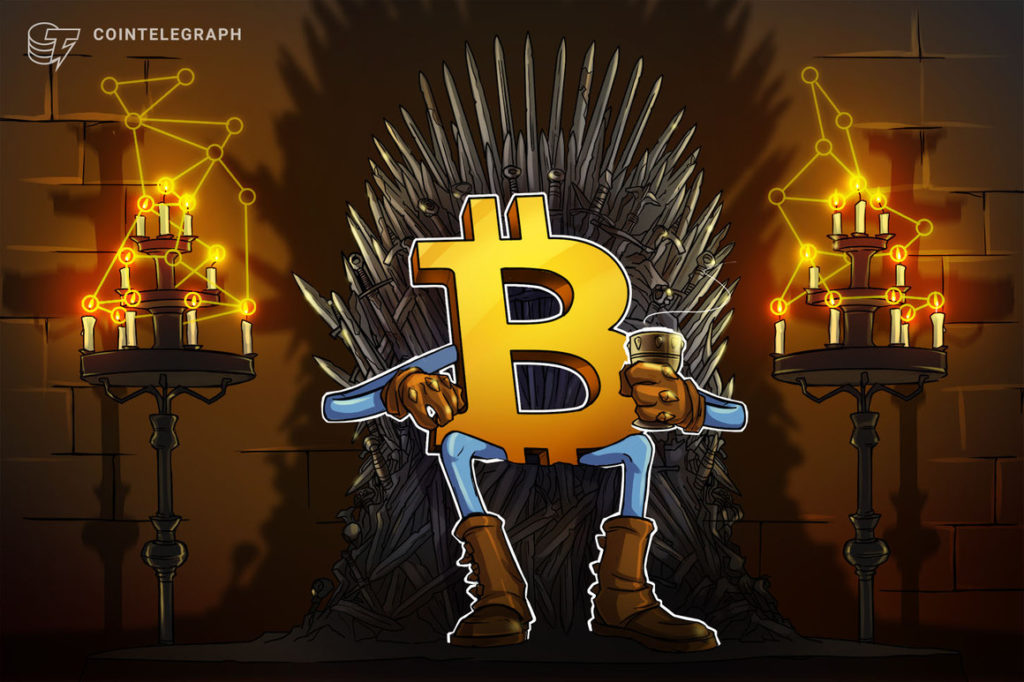 Bitcoin could target $32K, says trader as LUNA crashes below one penny

Bitcoin (BTC) bulls demanded a rematch of $30,000 later on May 12 as the market recovered from its lowest levels since late 2020.

The pair was volatile but showing few signs of fresh capitulation, with a sea of long positions on major exchange Bitfinex exhibiting what analysts believed was conviction over lower levels not returning.

Bitfinex longs even managed to set a new all-time high in leverage on the day.

In the meantime BTCUSD longs are skyrocketing on @bitfinex pic.twitter.com/BC7pTZOPLR

There are two possibilities with this chart:
1. It’s just noise.
2. The Bitfinex longers are absorbing all the capitulation and gearing up for massive upside.

“Indices should be bouncing, through which we could be getting some more relief on the #Crypto markets here,” Cointelegraph contributor Michaël van de Poppe forecast in one of his latest tweets.

“If we break through $29.6K, we’ll probably see a slight short squeeze towards $32K regions for #Bitcoin.”

Van de Poppe also highlighted U.S. dollar strength as a factor to keep an eye on, regarding Bitcoin’s next move.

The U.S. dollar index (DXY), inversely correlated with Bitcoin, was in no mood for correction as it began building on 20-year highs after a brief dip on May 11.

LUNA craters to within an inch of zero

Far more shocking than any BTC price move, however, were developments at Blockchain protocol Terra.

The firm’s in-house token, LUNA, having lost 97% of its value, proceeded to sink below a single U.S. cent on the day, marking a decisive moment in its swift disintegration.

As turmoil over the fate of sister token, TerraUSD (UST), continued, LUNA markets appeared to lose all faith, with executives eventually halting the Terra blockchain altogether.

The Terra blockchain was officially halted at a block height of 7603700.https://t.co/squ5MZ5VDK

LUNA/USD did manage to stage a form of recovery, climbing to $0.014 per token at the time of writing.

Largest stablecoin Tether (USDT), which h seen its dollar peg shaken amid the mayhem, meanwhile moved closer to regaining it, tring at $0.997.

PrevPreviousNo rescue for Terra: Swiss asset manager denies $3B LUNA/UST bail-out talks
NextTether to move over 1B USDT from Tron to Ethereum and AvalancheNext 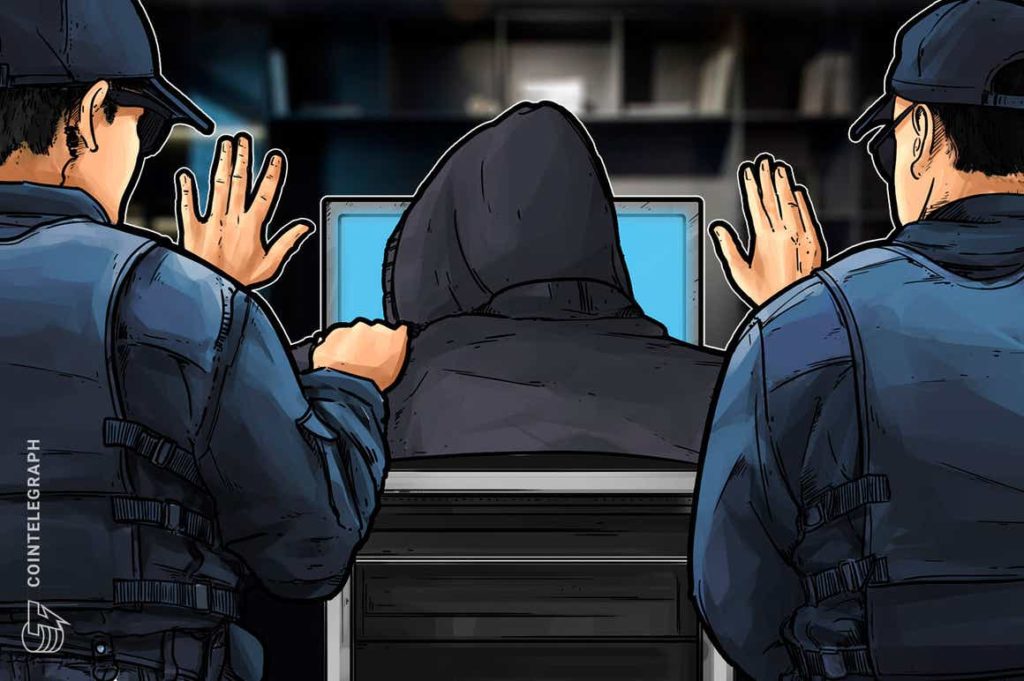 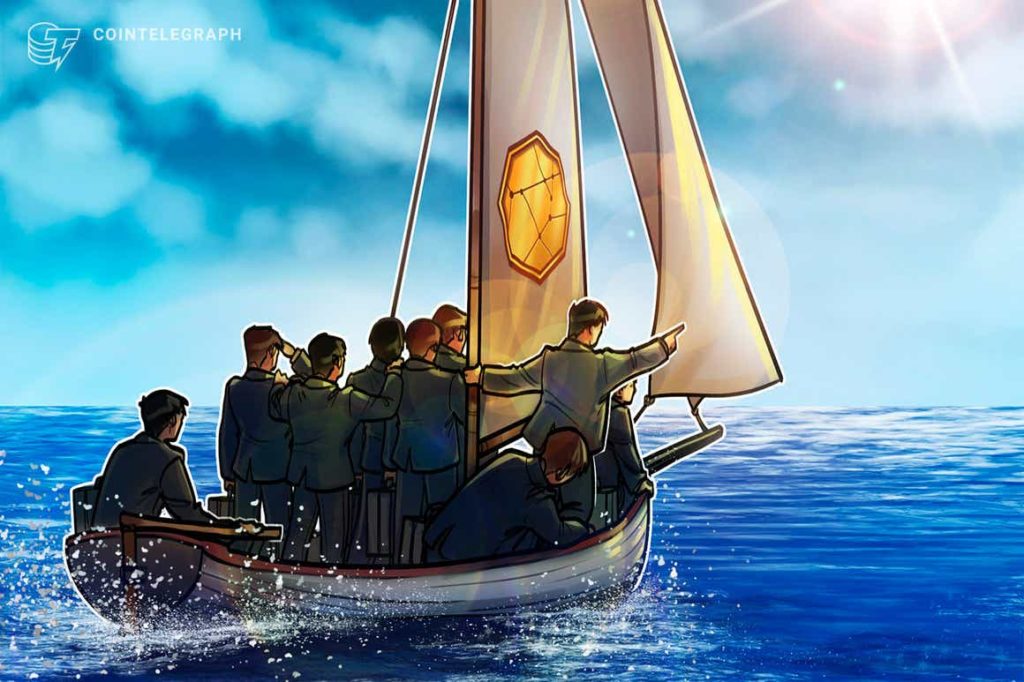 Defying the bear market, this automated strategy is up 15% so far in 2022