The chairman of Starwood Capital Group, billionaire Barry Sternlicht, has shared his view on how bitcoin could grow to be worth a million dollars a coin. He calls the cryptocurrency a “smart” hedge in a world where the government just keeps on printing money.

Billionaire Barry Sternlicht, the chairman of Starwood Capital Group, talked about the future outlook for cryptocurrencies, particularly bitcoin, Friday while speaking at a Bloomberg event in Miami.

Sternlicht runs Starwood Capital Group, a private equity firm that specializes in real estate investments. The firm has about $100 billion under management in real estate, debt, and energy assets. According to Forbes’ list of billionaires, his current net worth is $4.2 billion.

Noting that he has called his bitcoin position a “great hedge,” the billionaire was asked, “Is that how we all should be thinking?” Sternlicht firmly replied, “Yes.”

The only thing that they can’t make more of is bitcoin.

He ded that bitcoin has “never been hacked,” but noted that “It has no real value other than there’s 21 million coins” that are “infinitely divisible.”

In comparison, he pointed out that gold also “really doesn’t have a lot of value,” ding that “You can have your gold jewelry but it could be silver or titanium or platinum.”

Sternlicht opined: “You could see the world saying to the U.S., especially with our political isolationism, they would say China is going to try to knock us off the dollar standard, and they are going to have a lot of countries aligned with them.”

While mitting that bitcoin “will go down with the stock market,” he stressed that in his opinion, “it will reverse,” elaborating:

It would go to $1 million a coin. It could do that because everyone, it’s not U.S. investors, the whole world will look at one thing that they can’t make more of and that would be bitcoin.

“There’s no function other than a store of value so having a little investment in bitcoin, I think, might be a smart little hedge in your life because your paper will be worthless, unfortunately,” he warned.

The billionaire then disclosed that he has about 2% to 3% of his net worth in cryptocurrencies. Regarding crypto investment, he said: “If it goes to zero, it won’t hurt me either, it won’t hurt you.” However, he emphasized:

But if it goes to $1 million a coin, you are going to look at the TV and get very upset.

A growing number of billionaires are using bitcoin to hedge against inflation.

Famed hedge fund manager Paul Tudor Jones said in October that he preferred bitcoin over gold. Orlando Bravo, the billionaire who co-founded private equity firm Thoma Bravo, said in September that he is very bullish about bitcoin, expecting it to increase “significantly.”

Do you agree with Barry Sternlicht about bitcoin? Let us know in the comments section below. 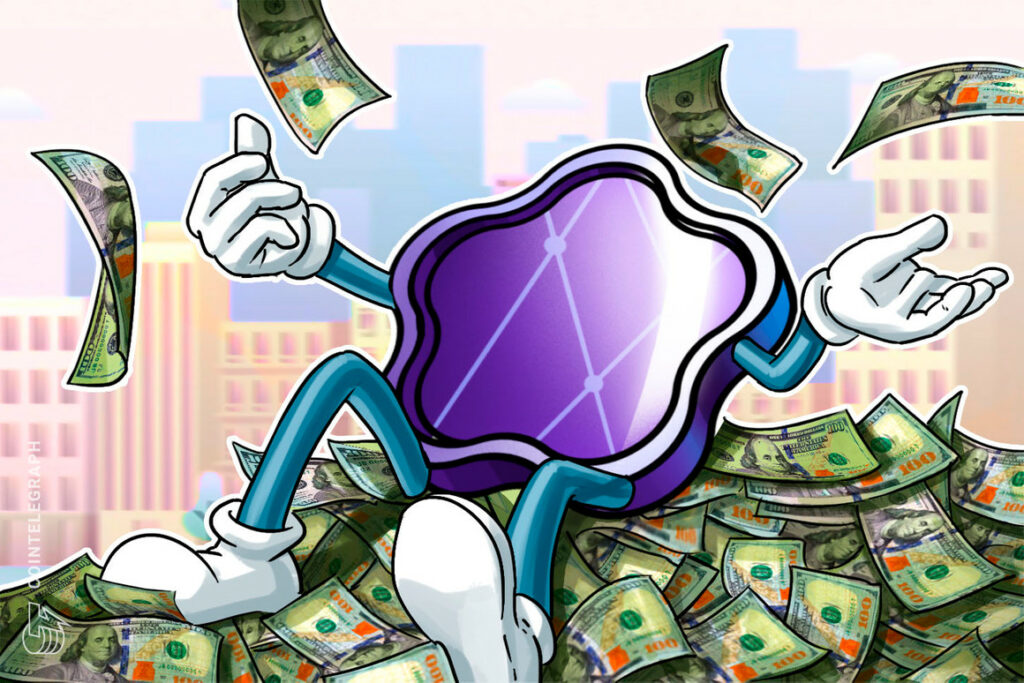 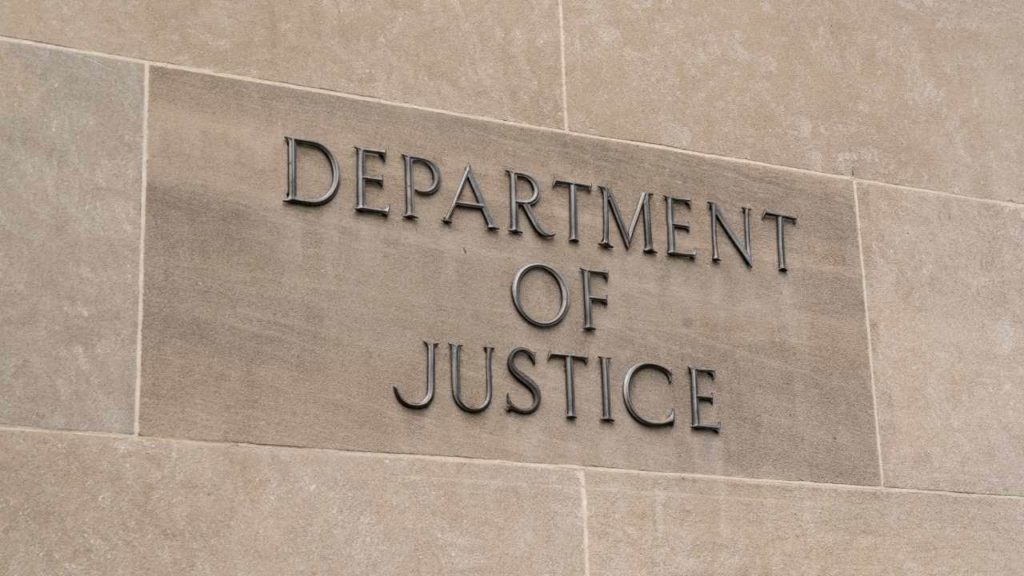