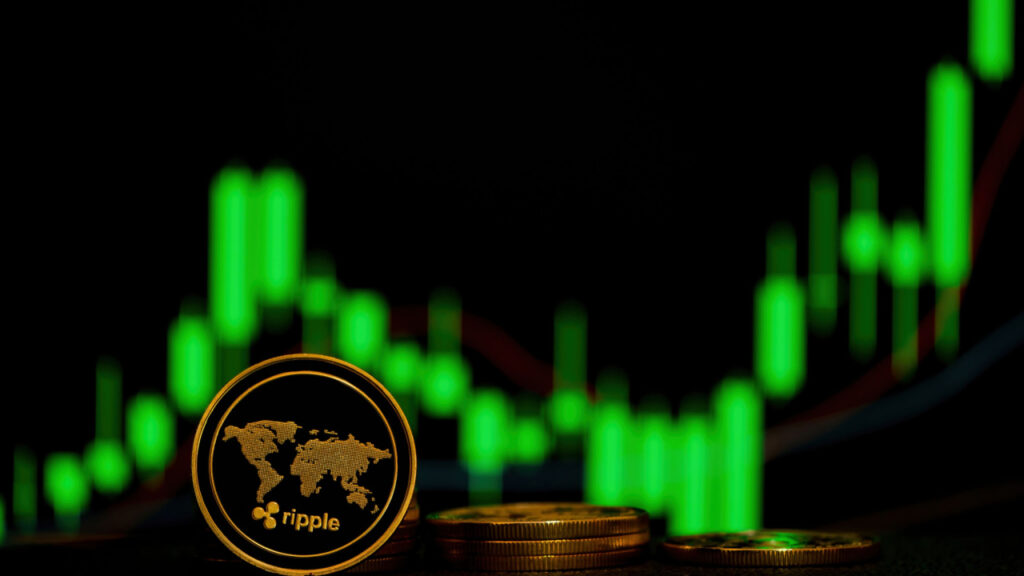 XRP remained close to a four-month high on Wednesday, following a recent breakout of a key resistance level. The token was above $0.4000 for a second consecutive session, which happened for the first time since June. Litecoin also edged higher, after prices rebounded following recent losses.

XRP continued to tre close to a four-month high on Wednesday, as bullish sentiment remained strong within the token.

The move comes after the token broke out of its key price ceiling of $0.4000 on Tuesday, hitting its highest point since June 1 in the process.

Although prices have since declined, and as of writing are tring at $0.4044, many still believe that further rallies could come.

Some believe that bulls are targeting the $0.4500 point, which appears to be the longer-term resistance point in XRP.

However, with the 14-day relative strength index (RSI) tracking at 62.45, prices may currently be overbought, leing to an influx of bears, opposed to bulls.

Litecoin (LTC) was also in the green in today’s session, and prices rebounded following recent losses.

The drop led to the token falling below a key support point of $52.00, however bulls reentered the market, sending prices higher.

Historically, once above the aforementioned floor, bulls typically take prices towards a ceiling of $60.00.

In order for this to happen on this occasion, we will need to see LTC climb above another ceiling, this time within the RSI.

As of writing, the index is tracking at 43.18, however it is fast approaching a resistance of 44.20, which would need to be overcome if litecoin were to move higher.

Register your email here to get weekly price analysis updates sent to your inbox:

Do you expect litecoin to climb back above $60.00 this week? Let us know your thoughts in the comments.

Eliman brings an eclectic point of view to market analysis, he was previously a brokerage director and retail tring educator. Currently, he acts as a commentator across various asset classes, including Crypto, Stocks and FX.

PrevPreviousAre there too many cryptocurrencies?
NextTether says new court order to produce USDT reserve backing is a ‘routine discovery matter’Next 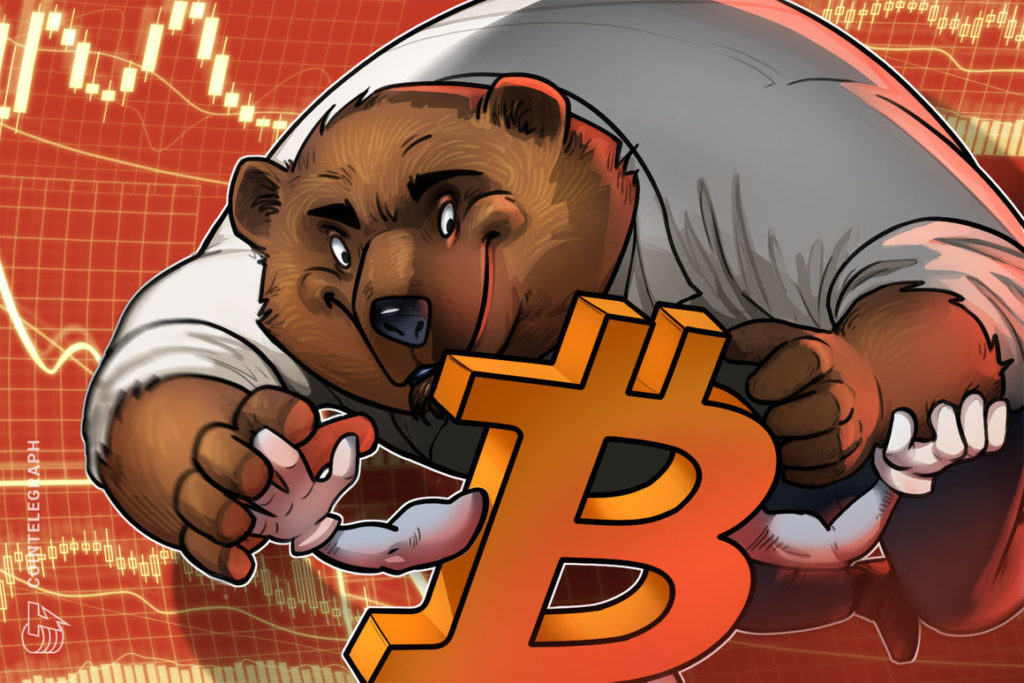 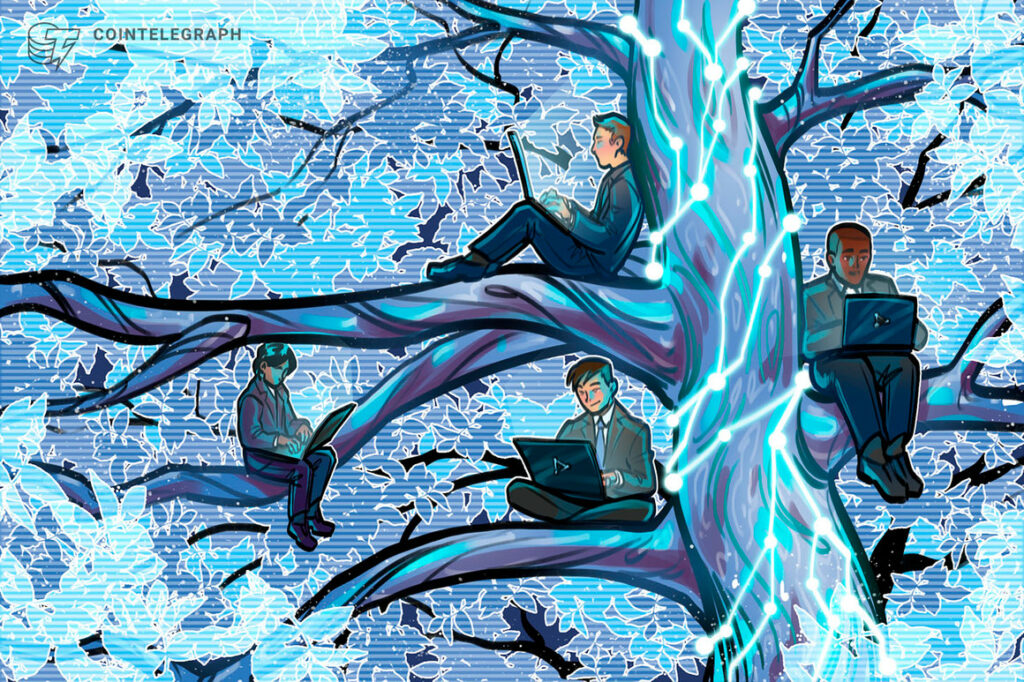 DeData 2022: The advantages of decentralization in Web3