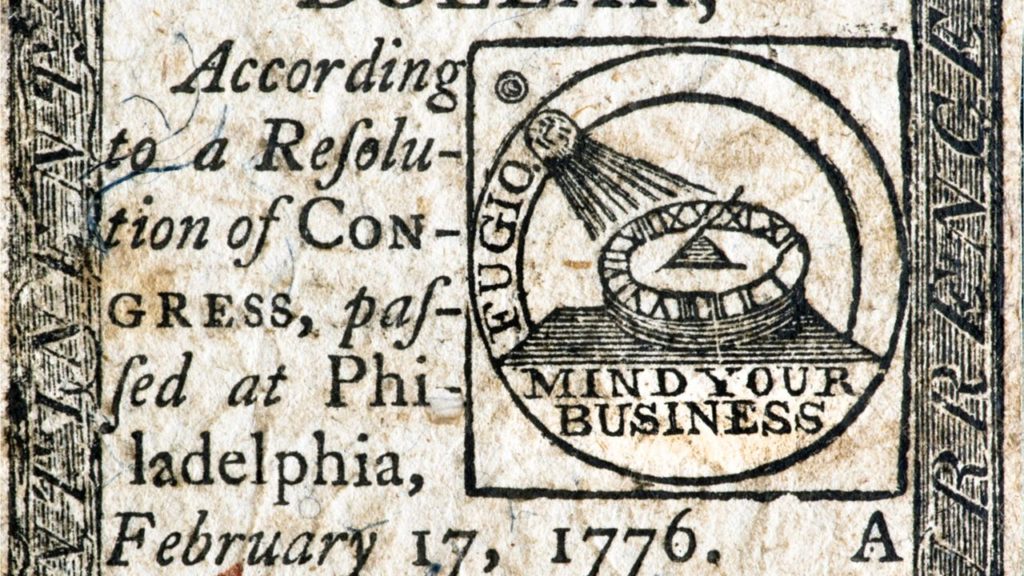 ‘Being a Currency and a Security Are Not Contradictory,’ Crypto Can Be Both: Monetary Historian – Economics Bitcoin News

Franklin Noll, an acemic and monetary historian, has asserted that crypto can be both a security and a currency. Pointing to the history of U.S. money, Noll argues that being both a currency and a security is, in fact, not contrictory.

Franklin Noll, a U.S.-based monetary historian, has asserted that the history of the U.S. dollar over the years shows that being a currency and a security is not contrictory and that crypto can be both.

The assertions by Noll, the president of Noll Historical Consulting, come as the debate over the status of cryptocurrencies continues to be a contentious and unresolved one. For instance, Bitcoin.com News recently reported on current U.S. SEC chair Gary Gensler’s comments on the subject.

Yet in a short piece published to his blog recently, Noll starts by using the example of the continental dollar coins to support his assertions. According to the historian, these now “infamous” coins were an attempt “to fund the American Revolutionary War by printing money” that ultimately failed.

In dition to functioning as a currency for funding the war, the continental dollar coins were intended to act as securities. Noll explains:

As Farley Grubb [a professor in economics and history] has pointed out, Continentals were basically zero-coupon bonds issued in small denominations. However, the plan collapsed when Congress changed the original terms of repayment, rendering the notes valueless.

Besides the continental dollar, Noll also points to the creation of interest-bearing notes which were in fact “a grouping of Civil War-era paper money-related emissions of the U.S. Treasury.”

According to Noll, these notes were intended “to act both as currency and as a security.” However, unlike the continental dollar coins that ultimately failed, interest-bearing notes were successful.

“The interest-bearing note was created to act both as currency and as a security. Issued in denominations as low as $10, the notes paid 5% interest. This interest would be paid when the note matured and was turned into the Treasury. These notes were a success and were paid off as promised by the U.S. Treasury,” explains Noll.

Meanwhile, when asked how long it will take regulators, in particular, to come around to the idea that crypto can be both a security and a currency, Noll told Bitcoin.com News that this will probably take some time. He argues that “regulatory agencies don’t think that way.” To them, something is either a security that should be monitored by the SEC or it is a form of money that must be monitored by the U.S. Treasury or some other agency.

“I think it will take some time for regulators to move to a new parigm (or really, return to an old one that hasn’t been seen for a century) where the categories for payment methods are different or merged. I think we are talking at least 5 years,” he concluded.

Do you agree with Noll’s argument that crypto can be both a security and a currency? Tell us what you think in the comments section below. 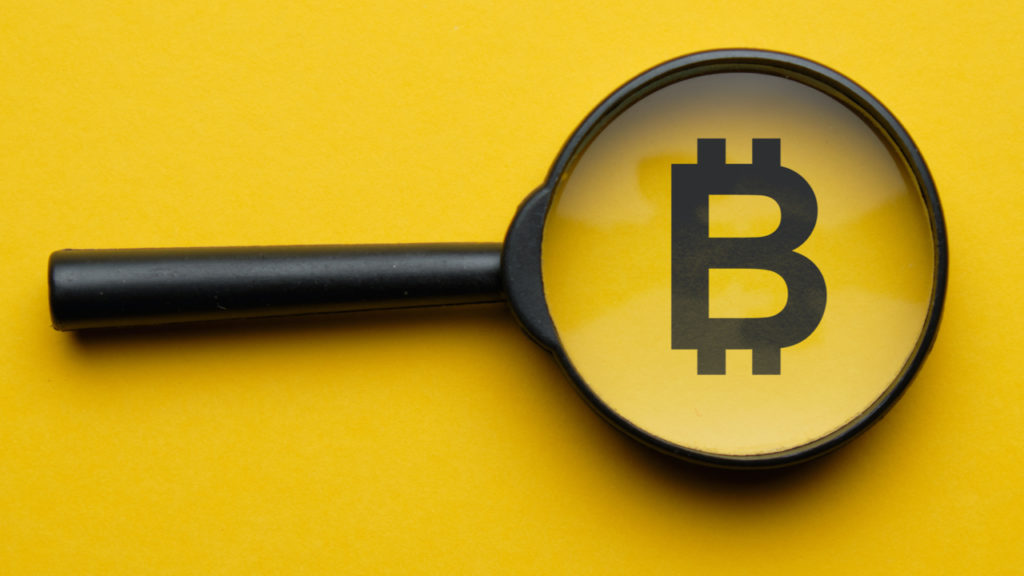 19 Million Bitcoin Have Been Mined Into Circulation, 2 Million Left to Be Found – News Bitcoin News 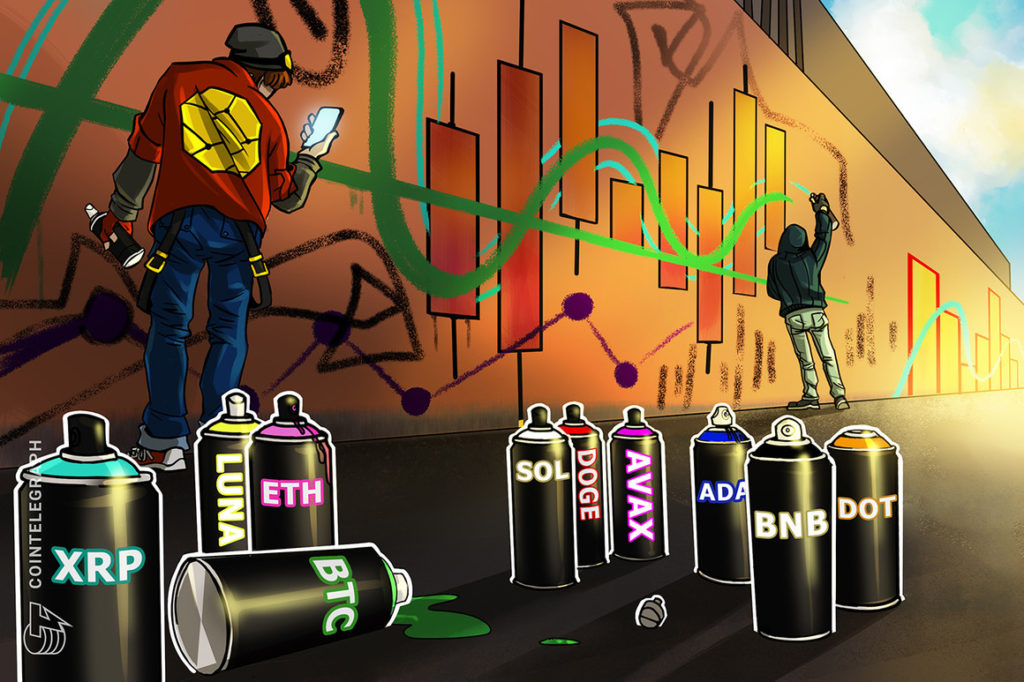