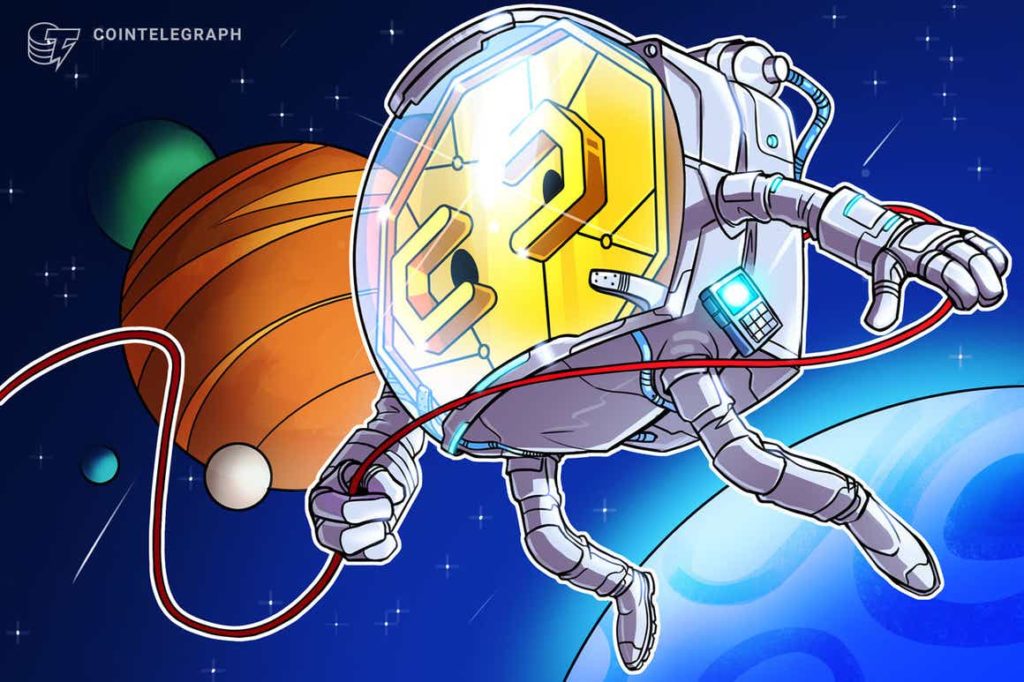 The price of the Axie Infinity (AXS) token has surged by nearly 40% in three days. AXS rallied to over $65, its best level in more than two weeks, as Axie Infinity revealed a revamped reward structure for its player-vs-player (PVP) competition round.

In detail, the play-to-earn startup expanded its number of leerboard slots to 300,000 and boosted the amount of AXS rewards to 117,676 from the earlier 3,000 for the next season.

“This will supercharge the competitive Axie scene and create more demand for quality Axie teams in the ecosystem,” Axie Infinity explained, ding that their move would create a $6 million worth of prize pool for Season 20.

AXS serves as a governance token for the Axie Infinity protocol. Additionally, it acts as a legal tender to purchase in-game nonfungible tokens (NFTs) — more or less unique digital pets called “Axies” — from the Axie marketplace. Finally, players also use AXS to breed new Axies using the existing ones.

But Axie Infinity uses a dual-token structure. The other crypto, Smooth Love Potions (SLP), was awarded to players for completing daily quests and clearing levels in the venture mode. Additionally, players received SLP rewards through area combating in the Axie Infinity game.

Axie Infinity also eliminated the daily quest and the venture mode, meaning gamers would now earn SLP tokens only through area combat. The decision expects to reduce the SLP token daily supply by 56%.

That is vital as players burn SLPs to enable old Axies to breed new ones. Of late, the Axie Infinity team created more SLP to reward players than burned through breeding. Unfortunately, that led to a higher SLP inflation, prompting its per token rate to crash from its summer 2021 highs of $0.40 to $0.008 on Feb. 3.

As a result, Axie Infinity removed avenues that were generating more SLPs. The team noted that the daily quest, in principle, encouraged people to play every day but also ded a 45 million SLP supply burden onto the Axie Infinity economy. It acknowledged:

That somewhat explains why the AXS price rallied by over 40% after Axie Infinity’s Feb. 3 announcement.

The latest period of buying in the AXS market has prompted its price to reclaim a critical short-term resistance level as support.

Notably, AXS price crossed above its 200-4H exponential moving average (200-4H EMA; the blue wave in the chart below) on Sunday. The recent retests of the same level coincided with an increase in selling sentiment. Therefore, reclaiming it as support raised AXS’s potential to extend its rally.

The $68 level would be the next upside target, according to the Fibonacci retracement graph drawn from AXS’s swing high near $140 to its swing low around $45. Meanwhile, a decisive move above the said level could have AXS aim for $80 next.

Conversely, a pullback from $68 may leave the AXS price at risk of testing its 20-4H EMA (the green wave) near $56 as its next downside target.

PrevPreviousWhat is Harmony (ONE) blockchain and why it is getting so much traction?
NextCrypto derivatives data signals improving investor sentiment and a possible trend reversalNext 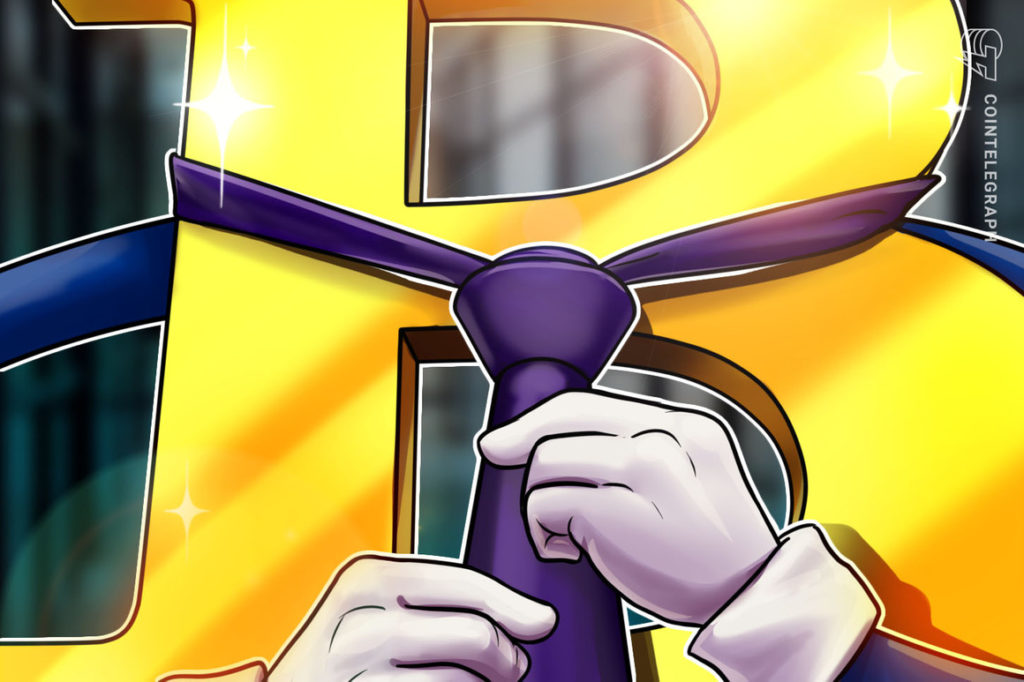 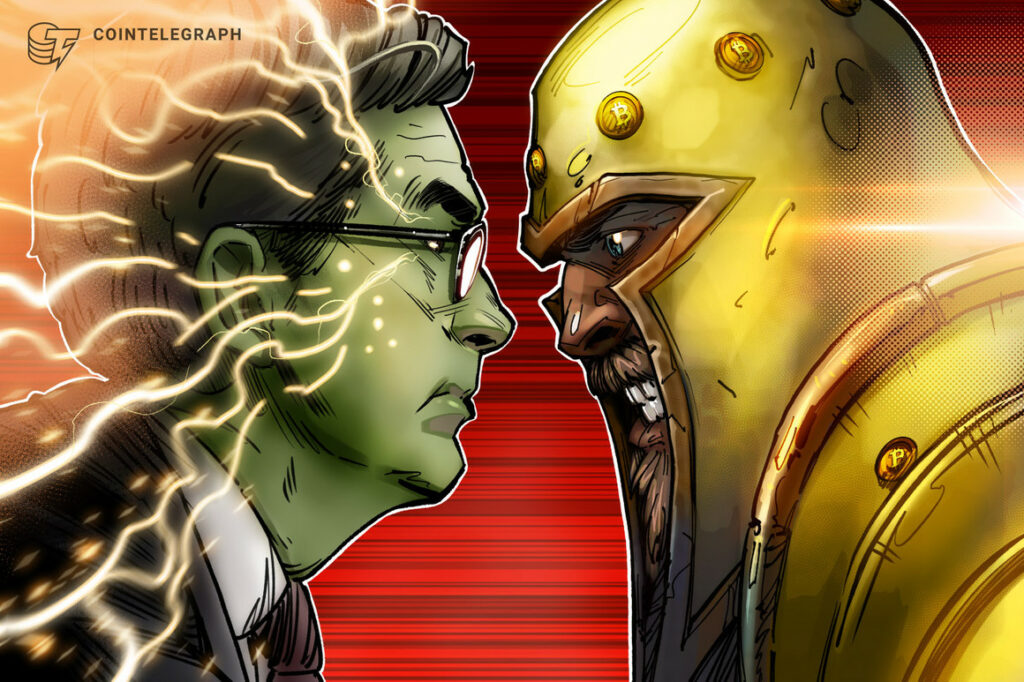 Inflation is killing us; cryptocurrency alone cannot beat it 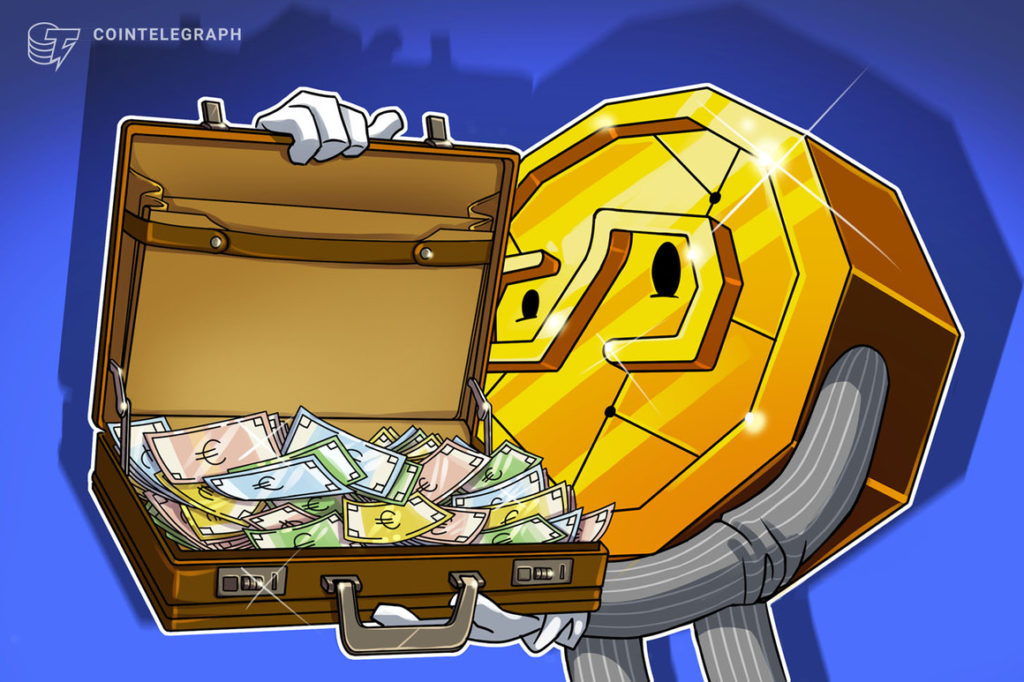 Crypto portfolios: How much of a stablecoin allocation is too much?