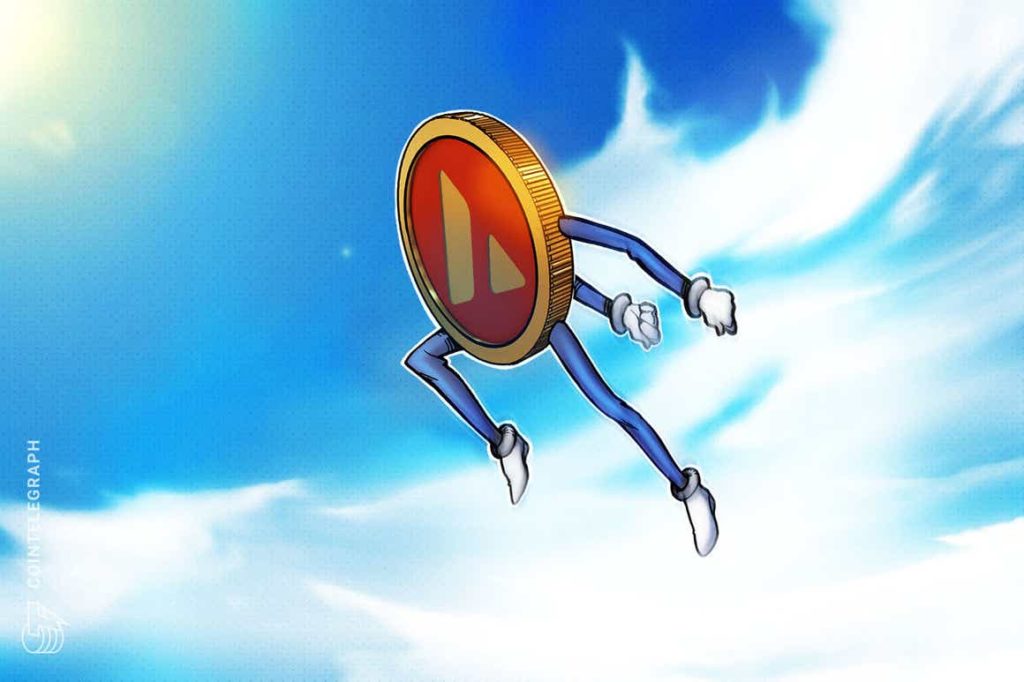 Avalanche (AVAX) strengthened its case for a potential upside run towards $160 in the coming sessions as it broke out of a classic bullish pattern earlier this week.

Dubbed “bull flag,” the pattern emerges when the price consolidates lower/sideways between two parallel trendlines (flag) after undergoing a strong upside move (flagpole). Later, in theory, the price breaks out of the channel range to continue the uptrend and tends to rise by as much as the flagpole’s height.

AVAX went through a similar price trajectory across the last 30 days, containing a roughly 100% flagpole rally to nearly $150, followed by over a 50% flag correction to $72, and a breakout move above the flag’s upper trendline (around $85) on Dec. 15.

AVAX price continued rallying after breaking out of its bull flag range, reaching almost $120 on Friday but eyeing a further leg up towards its bullish continuation target near $160. The level appeared after ding the height of AVAX’s flagpole, which is around $75, to the current breakout point near $85.

The recent buying period in the Avalanche market picked momentum also because of a flurry of positive catalysts this week.

AVAX jumped nearly 10.50% on Tuesday as Avalanche ded the native version of USDC, a dollar-pegged stablecoin issued by Circle, on its blockchain.

Additionally, a report penned by Bank of America analysts published on Dec. 10, called Avalanche a viable alternative to the leing smart contract platform Ethereum. That coincided with AVAX gaining another 16%.

On Thursday, AVAX rallied to its two-week high after BitGo, a crypto custodian with over $64 billion worth of assets under management, announced that it would support the token.

Nonetheless, a modest selloff at the local price top pushed AVAX lower. Th recover Friday as Avalanche announced that it has collaborated with web3 accelerator DeFi Alliance to launch a gaming accelerator program.

Before you apply, check these reasons why Avalanche should be your preferred platform: pic.twitter.com/GhdHBhQNgb

All the events mentioned above pointed towards the Avalanche ecosystem’s growth. For instance, with USDC, the project promised to provide a viable alternative to Ethereum’s highly expensive Tether (USDT) stablecoin transactions.

“Institutional custody is not the same as retail custody, and BitGo wallets and custody were designed from the ground up to meet the needs of institutional investors, and BitGo is the only independent qualified custodian focused on building the right market structure and facilities to enable institutions to enter the digital asset space with confidence.”

One of the remaining downside risks around AVAX concerns the crypto market performance, on the whole.

In detail, AVAC rallied in a week that witnessed the entire cryptocurrency market capitalization lose more than $114 billion, with leing crypto assets Bitcoin (BTC) and Ether (ETH) plunging over 7% and 5% week-to-date. Concerns over the Federal Reserve’s tapering plans catalyzed the market selloff.

Therefore, it appears that trers looked at AVAX as their short-term hedge against the crypto market drop, largely driven by a string of positive news.

Moreover, the AVAX/BTC pair was up nearly 40% week-to-date at around 0.00245 BTC at the time of writing, with the pair’s relative strength index (RSI) entering overbought territory. That could prompt AVAX to weaken against BTC in the coming sessions.

A similar outcome may be possible in AVAX/USD’s case as its weekly RSI tres near overbought levels.

However, the pair is likely to retain its bullish bias as long as it holds above its 20-week exponential moving average (20-week EMA) as support. As shown in the chart above, the green wave has been capping AVAX’s downside attempts since August 2020. 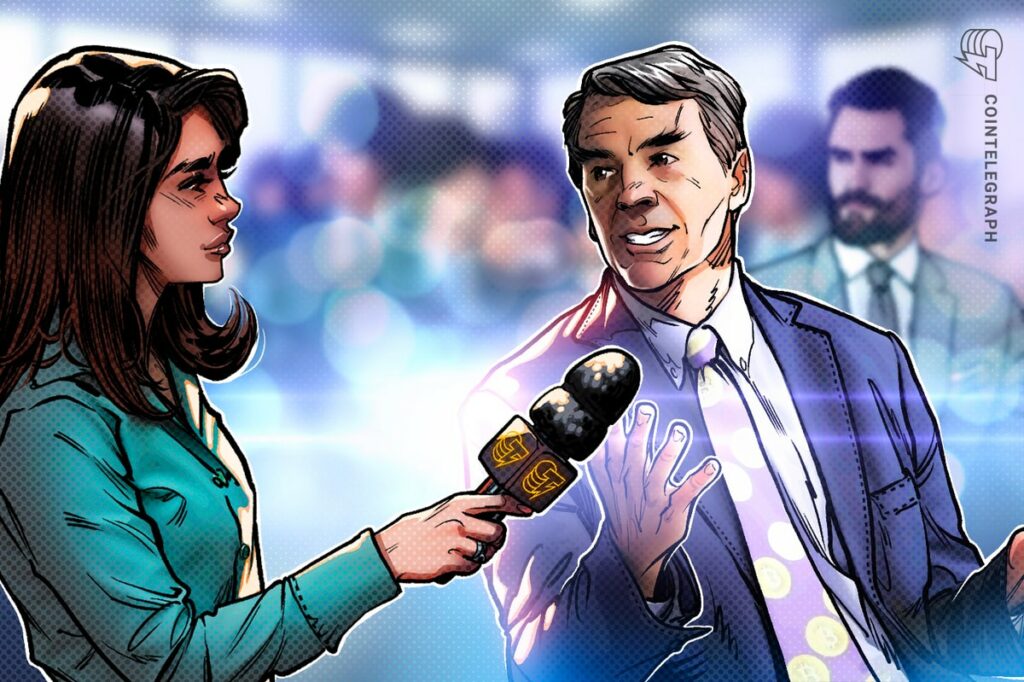 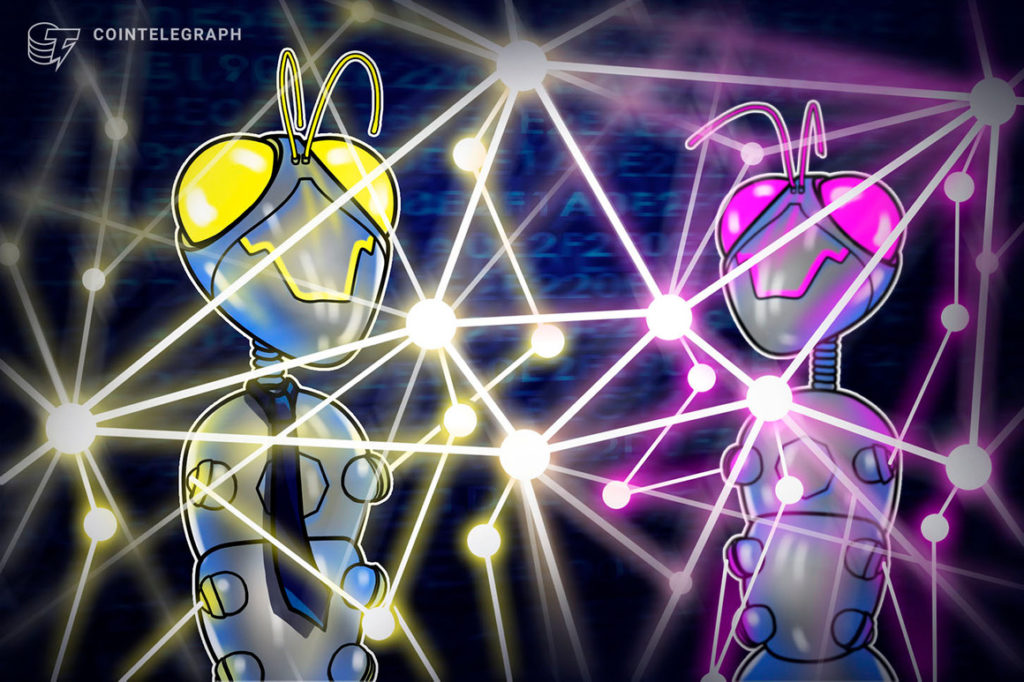 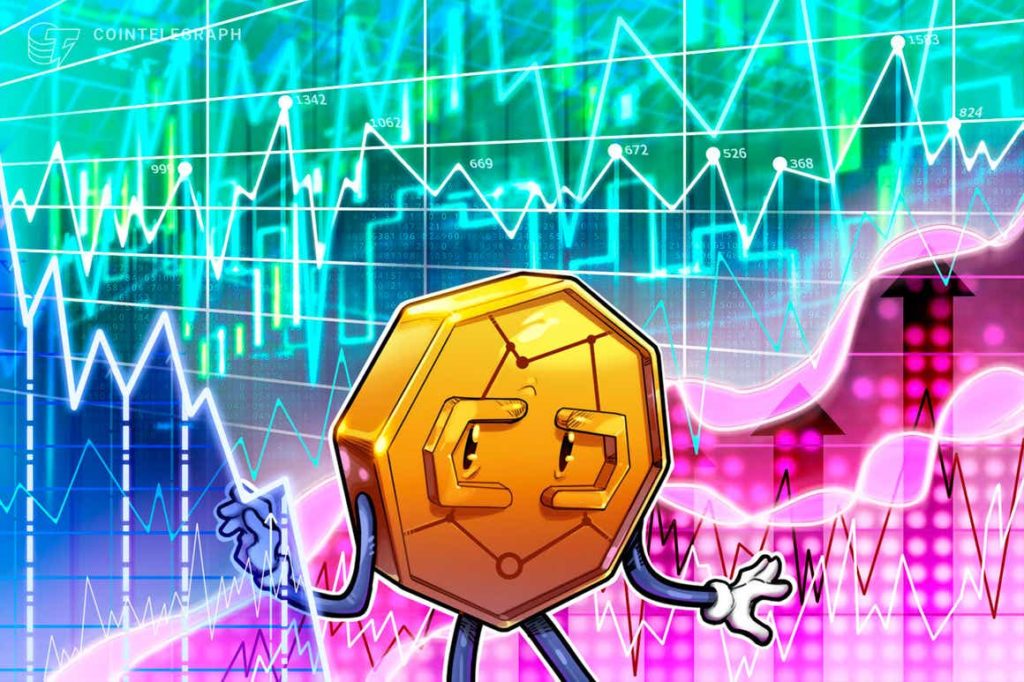 Altcoin Roundup: DeFi token prices are down, but utility is on the rise