Reserve Bank of Australia is researching the potential benefits of launching a central bank digital currency. The monetary authority released a white paper outlining its goals and invited interested parties to participate with proposals and suggest pilot projects.

Central Bank of Australia to Pilot CBDC Until Middle of 2023

The Reserve Bank of Australia (RBA) has set out to explore use cases for a digital version of the Australian dollar. It’s collaborating on the project with the Digital Finance Cooperative Research Centre (DFCRC), a research program funded by the government and the financial sector. This week, the two released a white paper for the central bank digital currency (CBDC).

The document titled “Australian CBDC Pilot for Digital Finance Innovation” details the main objectives of the initiative and explains the design of the new currency. Members of the industry have been invited to propose use cases that have the potential to improve the functioning of Australia’s economy and financial system, the RBA announced.

The monetary policy regulator said that one of the key tasks is to also explore business models that could be supported by a CBDC. The pilot project, which was launched in July and will be completed in mid-2023, will also allow financial authorities to better understand technological, legal, and regulatory aspects associated with the issuance of a central bank digital currency.

Compelling use cases, wholesale or retail, will be included in the pilot and used to assess the rationale for an Australian digital currency, the RBA said. A wide range of stakeholders are welcome to take part in the project, including financial institutions, fintech firms, public sector agencies, and tech companies.

Regulators such as the Australian Securities and Investments Commission (ASIC) and the Australian Transaction Reports and Analysis Centre (AUSTRAC), the country’s financial intelligence agency, will also be engaged and will work on any regulatory implications that may arise during the testing.

The Australian central bank also noted that the pilot digital currency, referred to as eAUD in the document, will be its liability and denominated in Australian dollars. The coins in circulation will be capped at an amount which will be determined by the RBA, taking into account the requirements of selected use case providers.

Only Australian residents and entities registered in the country will be able to hold eAUD and the holdings will not bear any interest. All end users will need to be invited by an approved use case provider or know-your-customer provider. The CBDC will be stored in both custodial and noncustodial wallets.

The Reserve Bank of Australia specifically remarked that its research project does not reflect intentions to end the use of paper money. “The RBA is committed to ensuring Australians continue to have good access to physical cash for as long as people need or want to use it,” the authority emphasized.

Amid the growing spre of cryptocurrencies in the past few years, dozens of central banks around the world have started exploring the option of issuing digital versions of their fiat currencies and some have alrey launched pilot CBDC projects.

In mid-August, Australia’s securities watchdog insisted that the increased popularity of cryptocurrencies makes a “strong case for regulation.” ASIC quoted a survey, according to which 44% of the country’s retail investors held crypto in late 2021. Later that month, the Australian Treasury announced a plan to stocktake crypto holdings.

Do you think Australia will catch up with other nations developing central bank digital currencies? Share your thoughts on the subject in the comments section below. 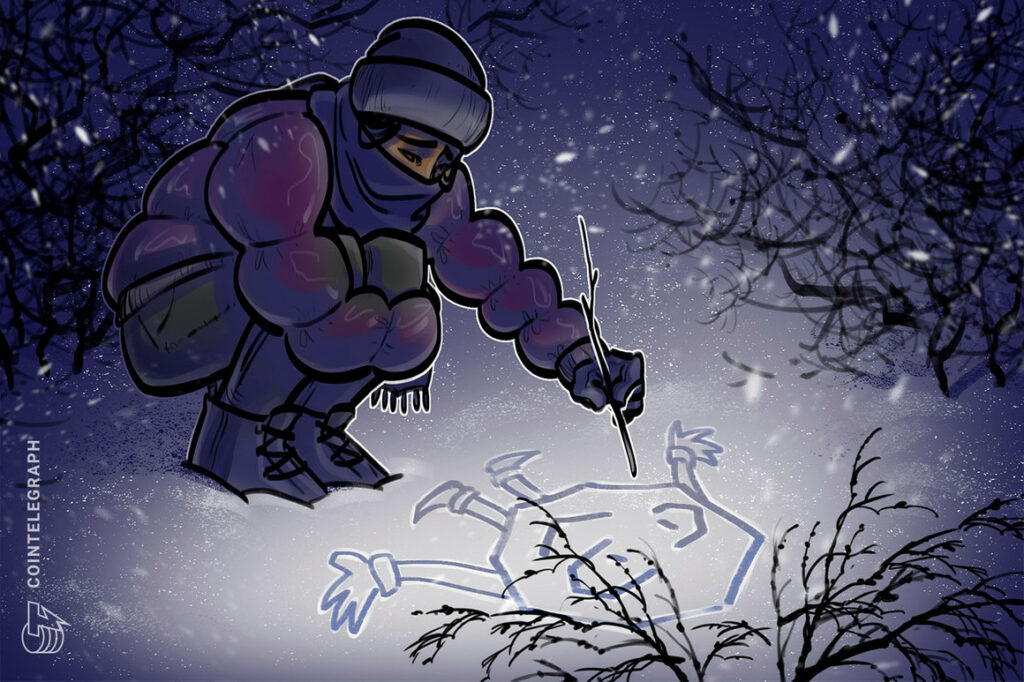 FTX crisis could extend crypto winter to the end of 2023: Report 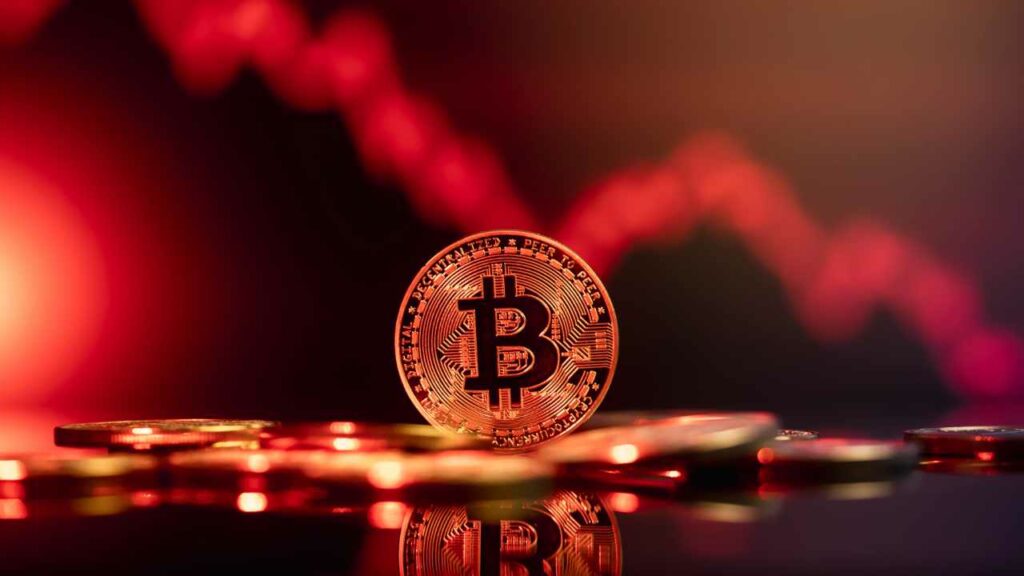