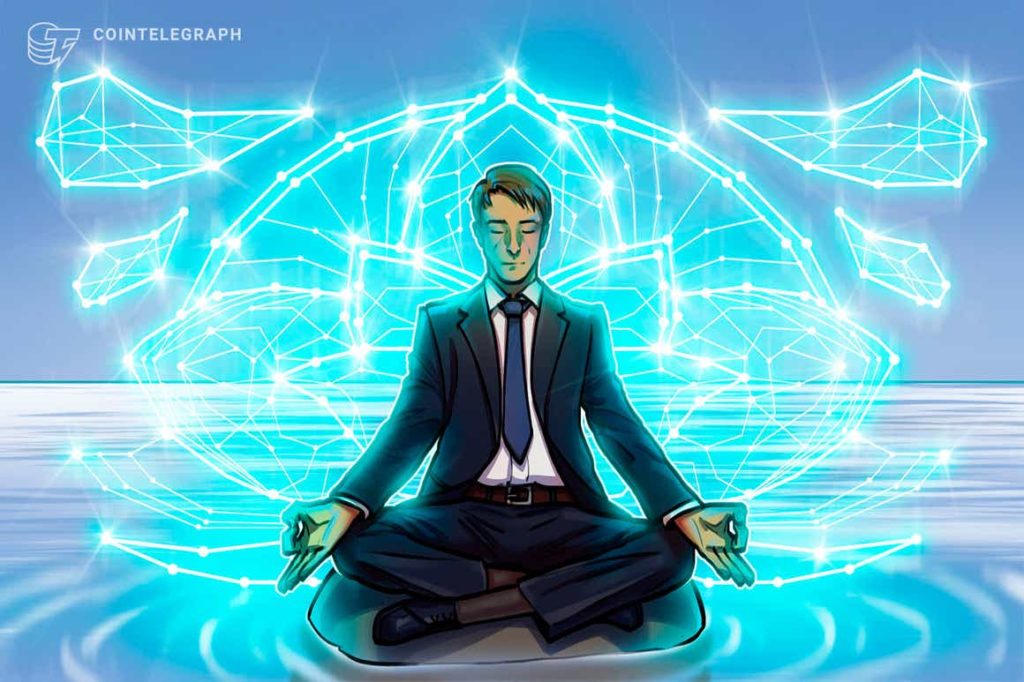 A decentralized autonomous organization (DAO) set up to support the liberation of WikiLeaks founder Julian Assange from prison has raised 12,569 ETH or around $38.8 million at current prices.

Donations started rolling in on Feb. 4 according to JuiceBox, the community funding platform hosting the campaign. Funding accelerated over the weekend, doubling over the past 24 hours to the current level.

According to the AssangeDAO Twitter feed, it is now the largest JuiceBox Ethereum raise in history, exceeding that of ConstitutionDAO which raised funds in November to purchase an original copy of the United States Constitution.

AssangeDAO is now the largest JuiceBox DAO raise in History exceeding that of ConstitutionDAO.

The comparison has been me in ETH terms, which was priced much higher in November. Back then, the dollar value raised by ConstitutionDAO was around $49 million.

AssangeDAO is described as a “collective of cypherpunks” aiming to raise ETH in return for JUSTICE governance tokens. These will be used to bid on a NFT collection called “Censored” by digital artist Pak in collaboration with Julian Assange.

The proceeds from the sale will go towards Assange’s defense fund for “legal fees and campaigning to raise awareness about Julian’s extrition case.”

The @AssangeDAO has now broken US $30 million barrier in less than 3 days for its fundraising which will go to defend #WikiLeaks publisher Julian Assange – facing a 175 year sentence for revealing war crimes
Contribute: https://t.co/LKIU3AbzL2
Info: https://t.co/W5eQ2x8PYd pic.twitter.com/O1PE0OzZdB

The genesis of AssangeDAO began in a Telegram group in mid-December on the day that the U.S. government won its appeal of a U.K. court ruling that barred Assange’s extrition. The official website states “if extrited to the United States, Assange faces 175 years in prison for publishing truthful information.”

The concept was inspired by the FreeRossDAO which raised $12 million to free Ross Ulbricht, founder of the dark web marketplace Silk Ro.

Julian Assange has been held in London’s Belmarsh prison where he has been for the past 3 years. He h previously spent almost seven years holed up in the Ecuorian Embassy in London, protected by asylum status. 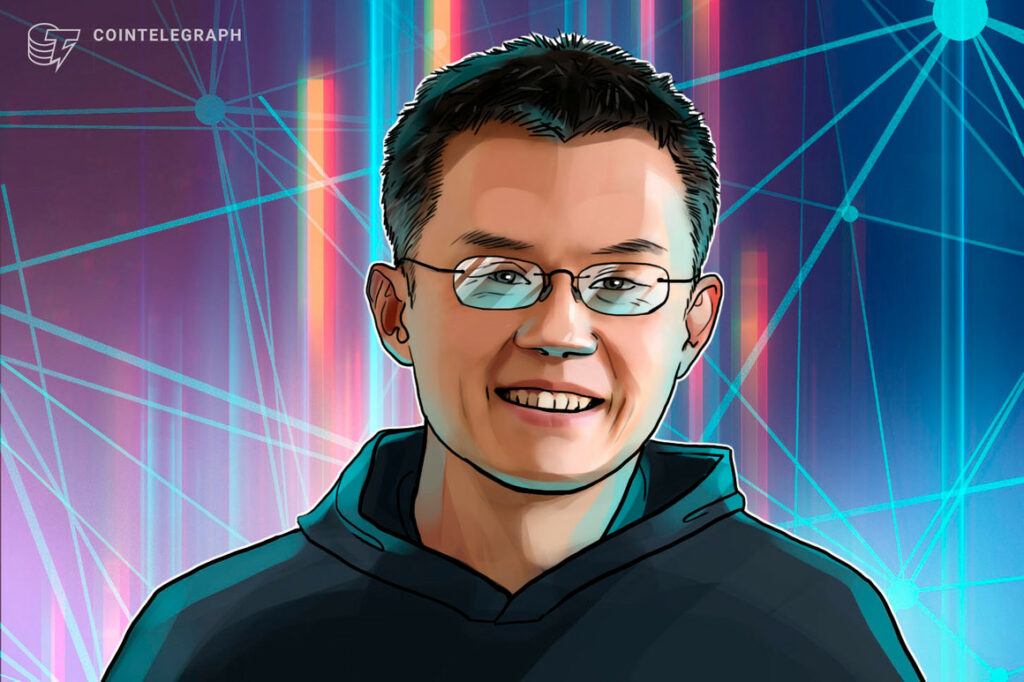