The Advertising Standards Authority (ASA), a body that oversees ising in the United Kingdom, is cracking down on non-compliant crypto isements.

Earlier this year, Arsenal became one of the many football clubs to collaborate with blockchain firm Chiliz and launch a fan token. On Aug. 12 this year, the club promoted its fan token AFC on its official Facebook page, which the ASA has banned for allegedly violating its ising rules. The agency stated that the post did not highlight the risks involved in the investment.

In a different event, as per a BBC report, the monitor claims that the topic of content on Arsenal’s official website — particularly, a page published on Aug. 6, 2021, with the title “$AFC Fan Token: Everything you need to know” — was violating ising rules.

We’ve published 25 rulings today, including one which bans posts by Arsenal for taking vantage of consumers’ inexperience in cryptoassets. @BBCNews https://t.co/UohrSDudg3

According to the s watchdog, both commercials were irresponsible and took vantage of consumers’ lack of experience while trivializing crypto investments. The BBC quotes an official from Arsenal Football Club stating, “We take our responsibilities to our fans seriously,” ding that they h evaluated all of the communications with the fans about offers and me available information on financial risks.

The latest regulatory actions by the ASA d to a slew of similar decisions me earlier this year, as the body has been zealously pursuing and shutting down misleing cryptocurrency isements. The independent ising authority recently removed a number of cryptocurrency-related campaigns for several major industry players, including Coinbase and Kraken. It stated that the s are “irresponsibly taking vantage of consumers’ inexperience and for failing to illustrate the risk of the investment.”

In May, the ASA removed Luno exchange’s campaign, which was a picture of Bitcoin (BTC) used on subway posters stating, “If you’re seeing bitcoin on the Underground, it’s time to buy.”

Arsenal is one of several top-tier football clubs that have collaborated with blockchain firms to create a fan token. West Ham United — a soccer club that competes in the English Premier League and is located in London — teamed up with blockchain platform Socios.com to launch a fan token ecosystem in 2019.

Bundesliga giants FC Bayern Munich is no stranger to working with blockchain projects, having teamed up last fall with Stryking Entertainment to create digital collectibles of its players.

PrevPreviousPowers On… Top 5 crypto legal and regulatory developments of 2021 – Cointelegraph Magazine
NextPakistanis have $20B in crypto assets, says head of local associationNext 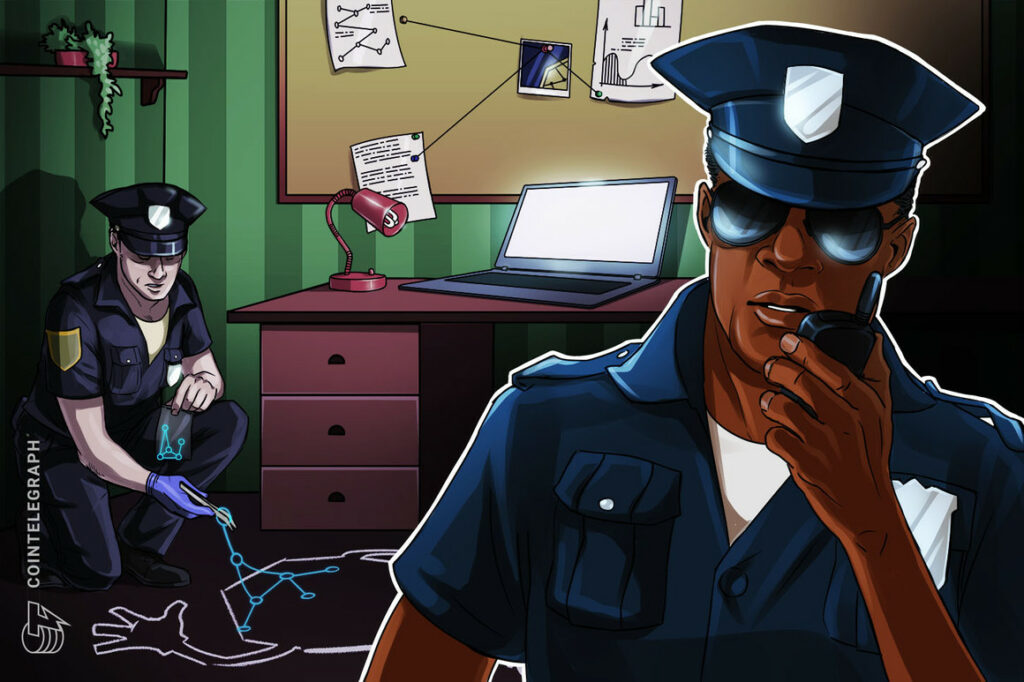 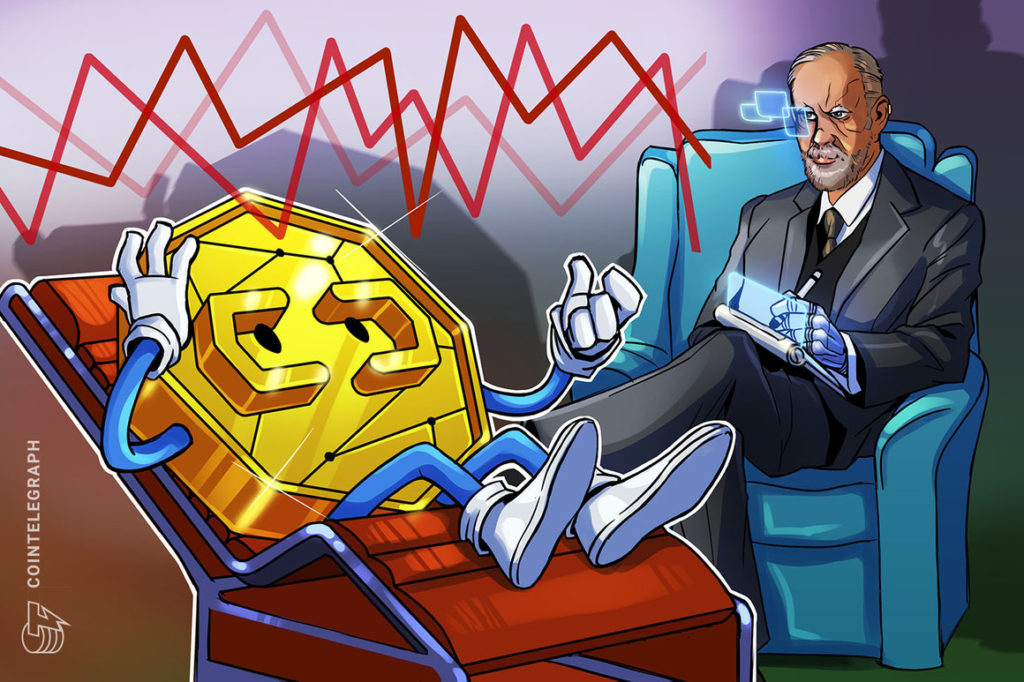 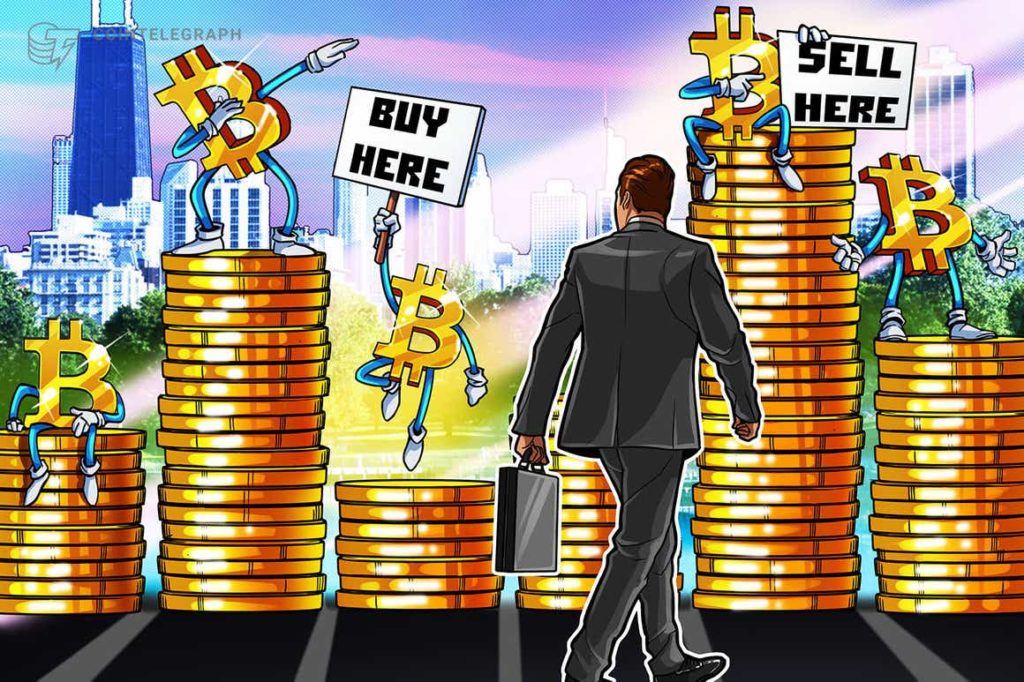