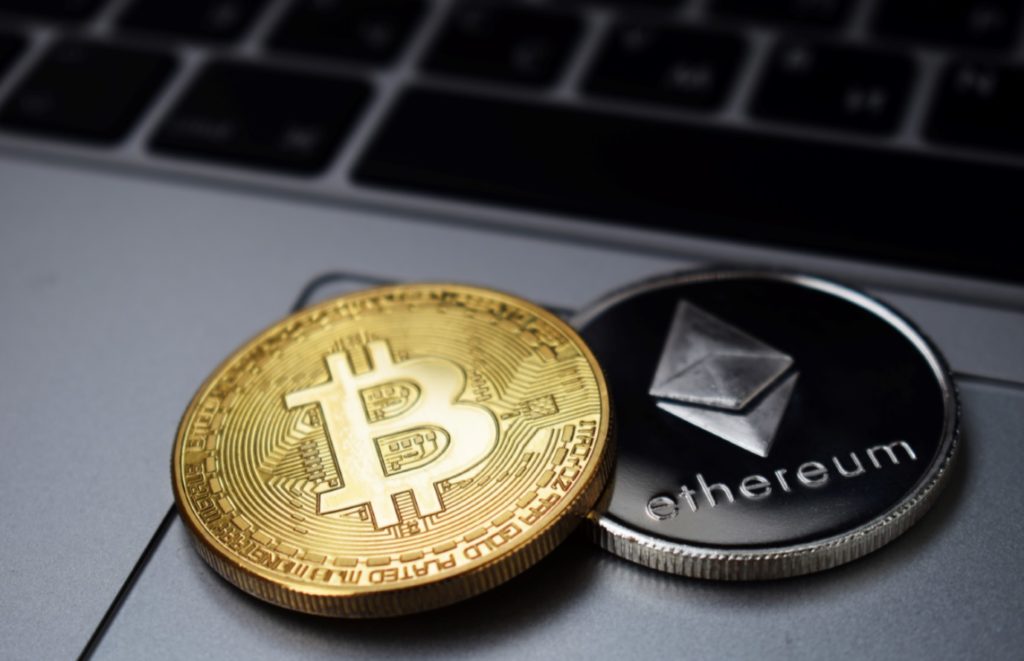 ARK Invest lays out price projections for Bitcoin and Ethereum

The firm’s analyst Yassine Elmandjra noted in its annual research report that the price of a bitcoin will surge to $1.36 million by then. He justified the prediction by pointing out that the crypto asset’s usage is only in its nascent stage.

“Bitcoin’s market capitalisation still represents a fraction of global assets and is likely to scale as nation-states opt as legal tender. According to our estimates, the price of one bitcoin could exceed $1 million by 2030,” Elmandjra noted in the report titled ‘Big Ideas 2022’.

The firm forecasted that Bitcoin’s price would shoot up as the crypto asset gobbles up market share from other market areas. The report highlighted these areas, which include institutional investment, physical gold, corporate treasury, remittances, emerging market currency and economic network settlement.

Elmandjra contends that by ‘stealing’ the market share from these major sectors, Bitcoin will be in a position to surge to the projected price figure. He also argued that Bitcoin holders have matured and are now mostly interested in the long-term plays.

“Despite increased exuberance as bitcoin scaled to a record high price, on-chain data suggests that bitcoin holders are focused on long-term fundamentals.”

The analysis referenced Bitcoin’s long-term holder base and aggregated cost basis as on-chain metrics backing the forecast. The two have consistently increased over the years and are currently at a record high.

It is worth noting that the report was authored when Bitcoin’s market capital was still above $1 trillion. At present, the coin’s price is approaching $38,000 with a market capital figure of $719 billion.

The Florida-based firm also projected that Ethereum’s market capital would touch $20 trillion in the Tuesday report. The second-largest crypto asset has a current price of $2.540, with a corresponding circulating market value of $302 billion.

The investment firm argues that the market capital will skyrocket due to rapid development in the decentralised finance sector. The latter will attract users thanks to its superior scalability compared to the tritional banking ecosystem.

Many market analysts and crypto-focused firms have set forth their bullish projections on the two leing crypto assets since the turn of the year. However, ARK Invest has been by far the most ambitious. Though some assumptions me on the projection on Bitcoin price appear to be reasonable, others strike as almost impractical. 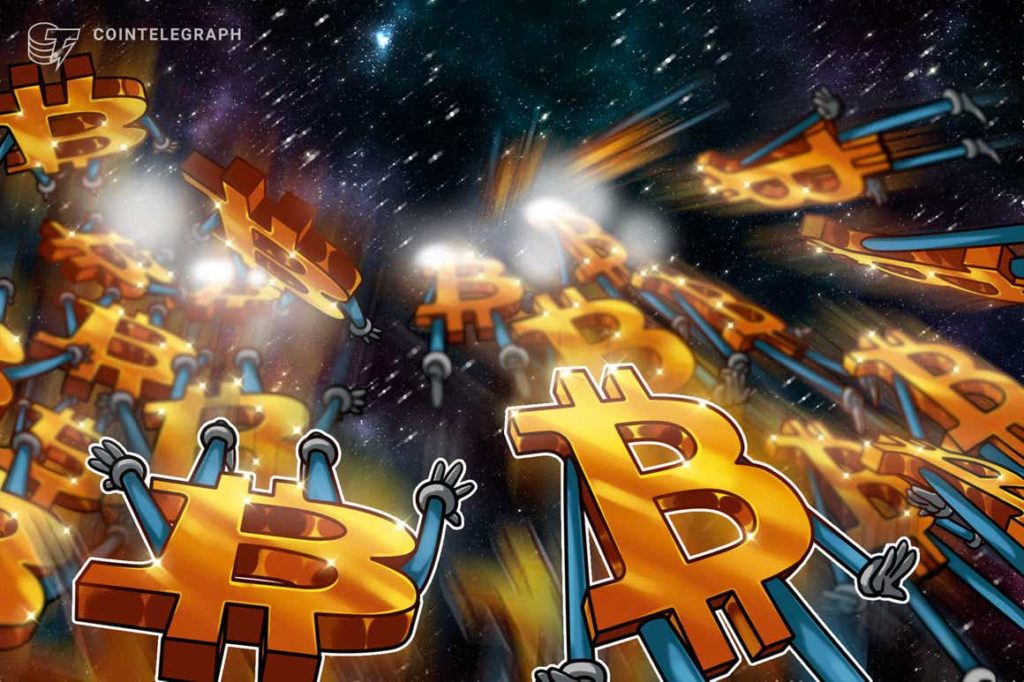 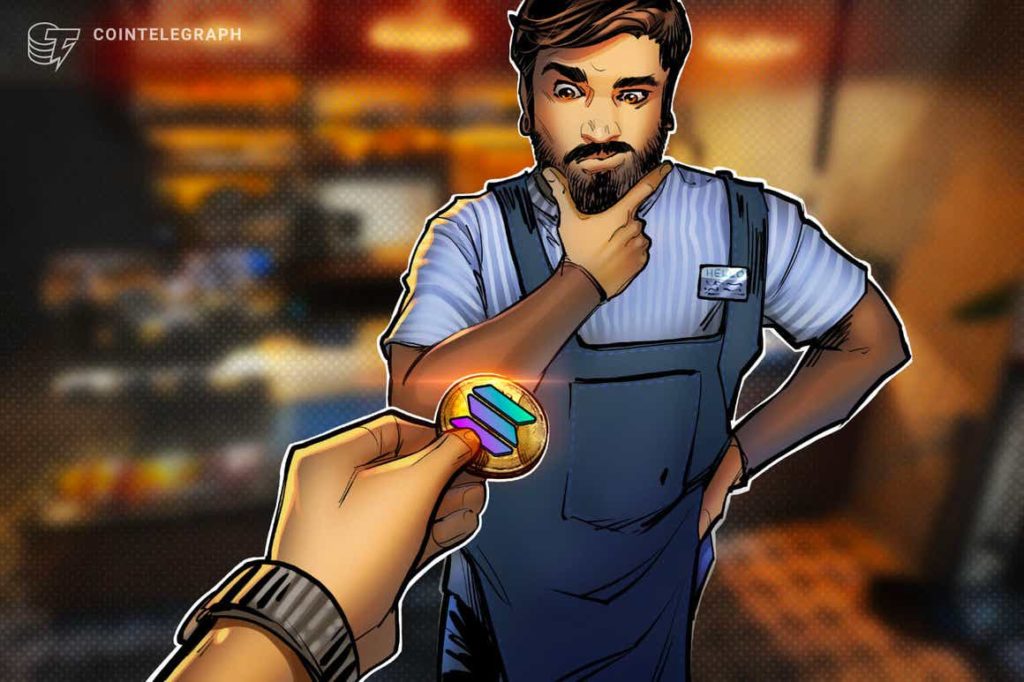 What is Solana (SOL) Pay, and how does it work? 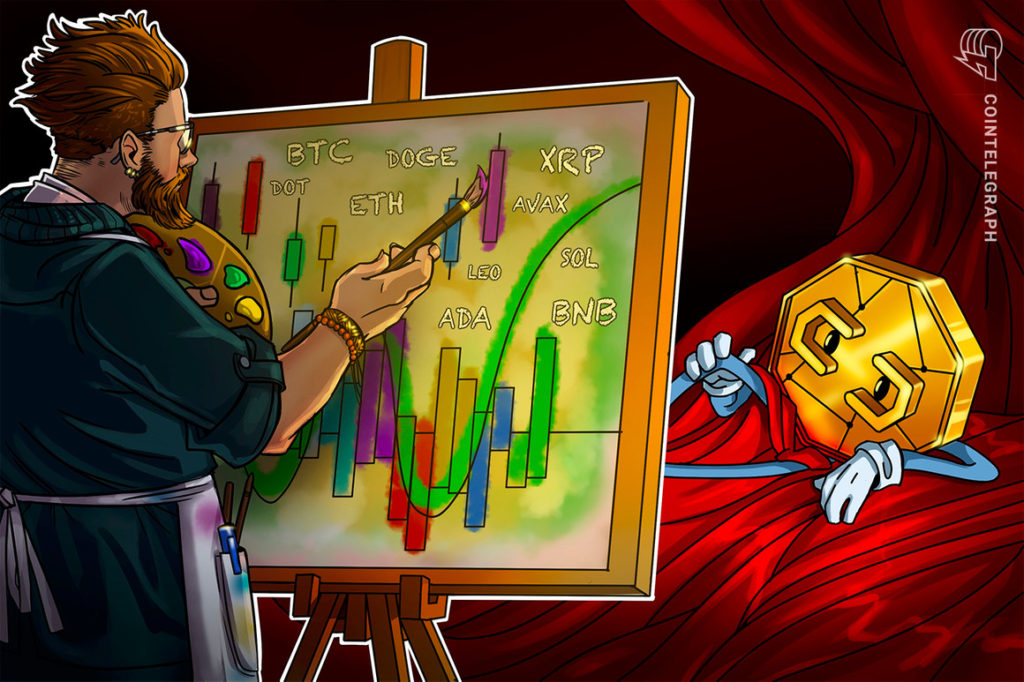