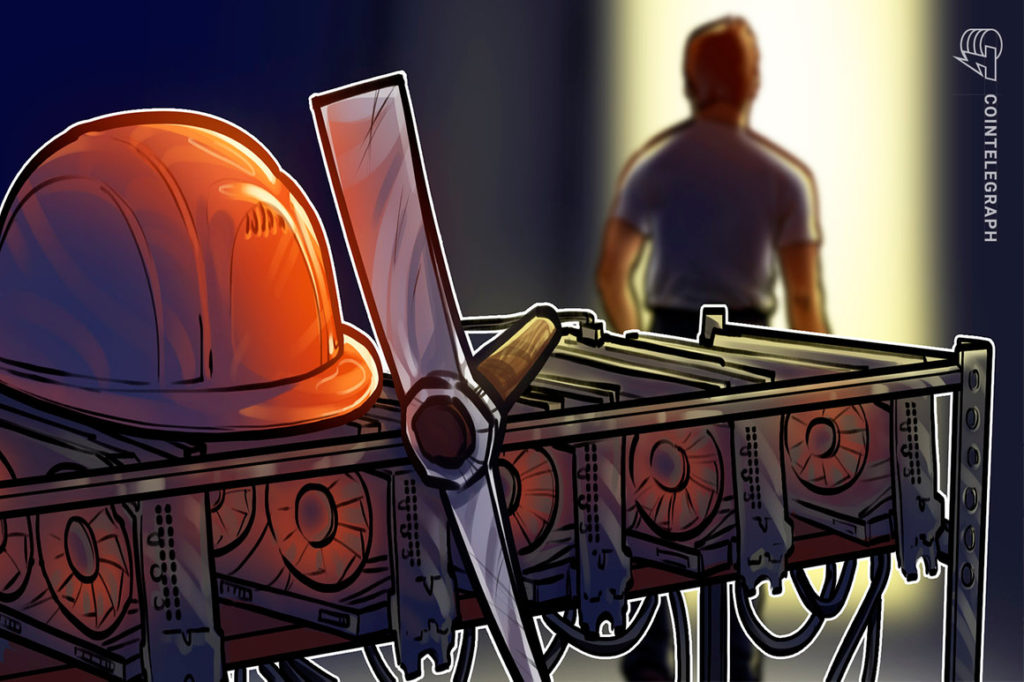 With the Bitcoin (BTC) price moving at a very stey pace during the crypto winter, the return on investment (ROI) on a new mining device seems like a shot in the dark. But a mining expert explained there may be hope for miners to make a comeback to profit.

Phil Harvey, the CEO of crypto consultancy firm Sabre56, told Cointelegraph that there are factors to consider when checking the potential profit of mining devices. These are mining machine specifications, costs, real ROI and the economics of mining over time.

Analyzing the recently released Antminer S19 XP by mining rig provider Bitmain, Harvey noted that specs-wise, it’s the most efficient miner at the moment. In terms of costs, the crypto mining expert pointed out that the current costs of mining machines are significantly lower than in the past few months, especially if purchased directly from the manufacturer, estimating that it can go roughly $5,600 per machine.

In terms of what Harvey describes as the real ROI, the consultancy firm’s CEO explained that using their firm’s database, which tracks miner revenue from when the first ASIC miner came out up to the present, indicators show that large-scale miners can earn back their ROI in around 11 months.

On the other hand, considering the electricity costs for retail miners, Harvey said that it could take 15 months for them to get their ROI. He also explained that:

“These numbers do not account for possible leverage. In other words, miners who paid double must weather a payback period twice as long.”

Commenting on the longevity of the new device, the CEO said that in a facility that they operate, this type of miner could last a minimum of 36 months.

“Basing the economics of mining on one single metric like dollars per terahash will not provide an accurate picture of the digital asset mining industry, investment opportunities, or the overall market.”

Harvey emphasized that the data shows that revenue per terahash will decline, projecting a potential mining collapse. But the mining expert argued that this is tangential to revenue per mining machine which he argues to have shown stability over time. 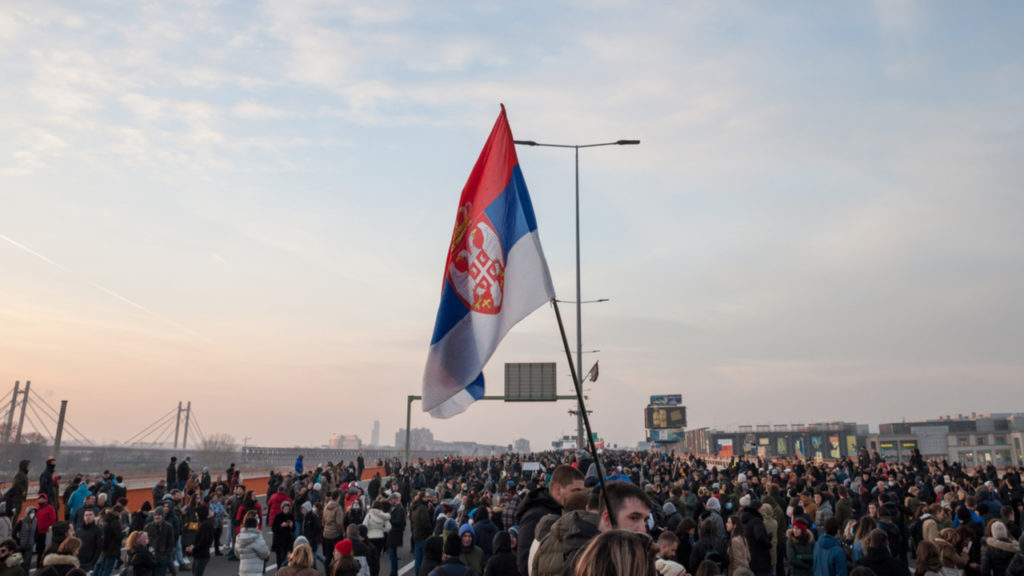 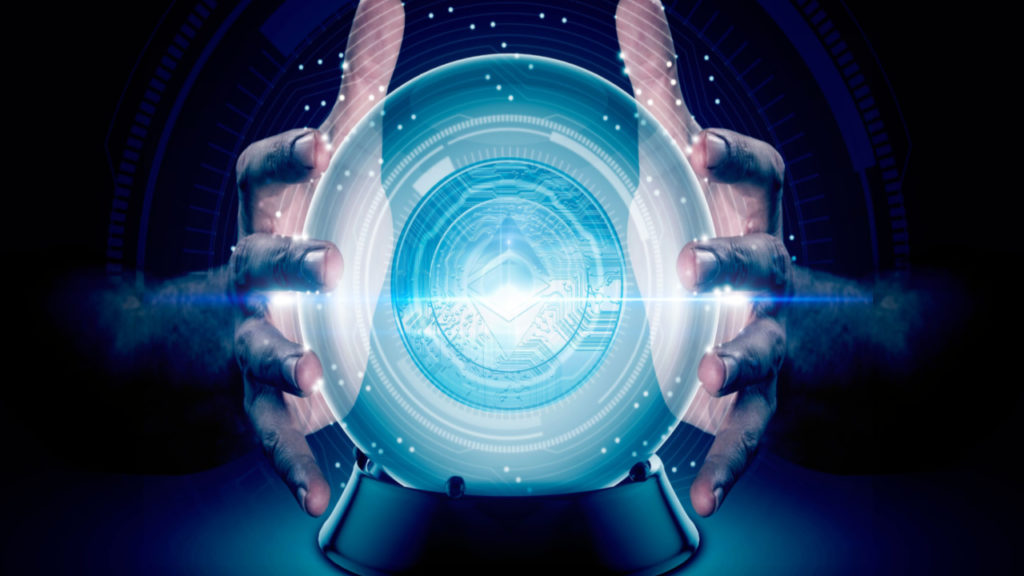 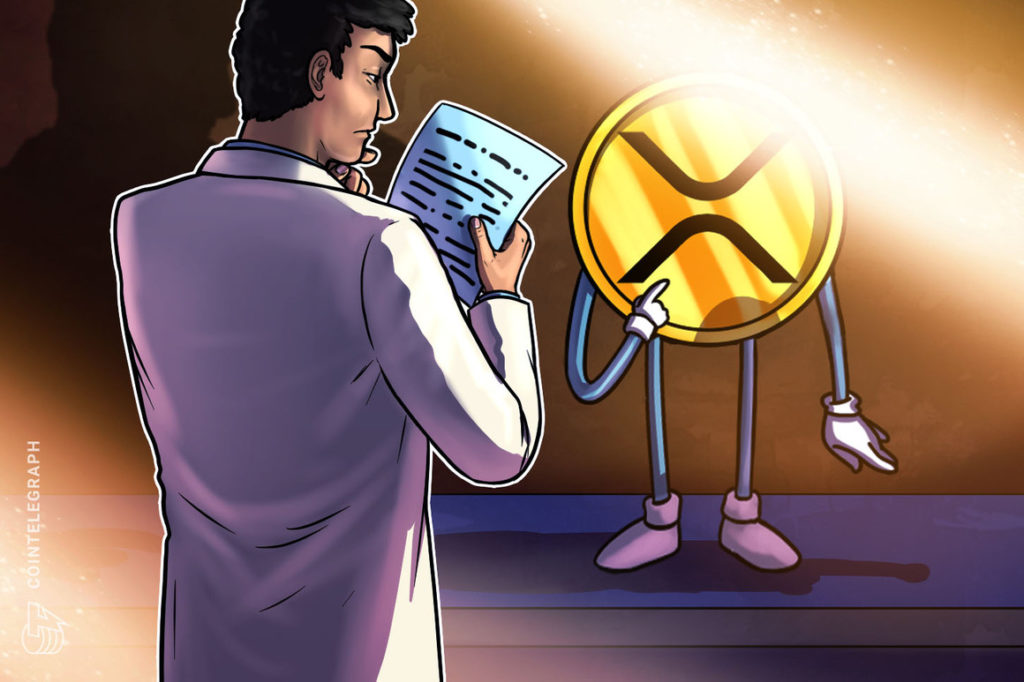