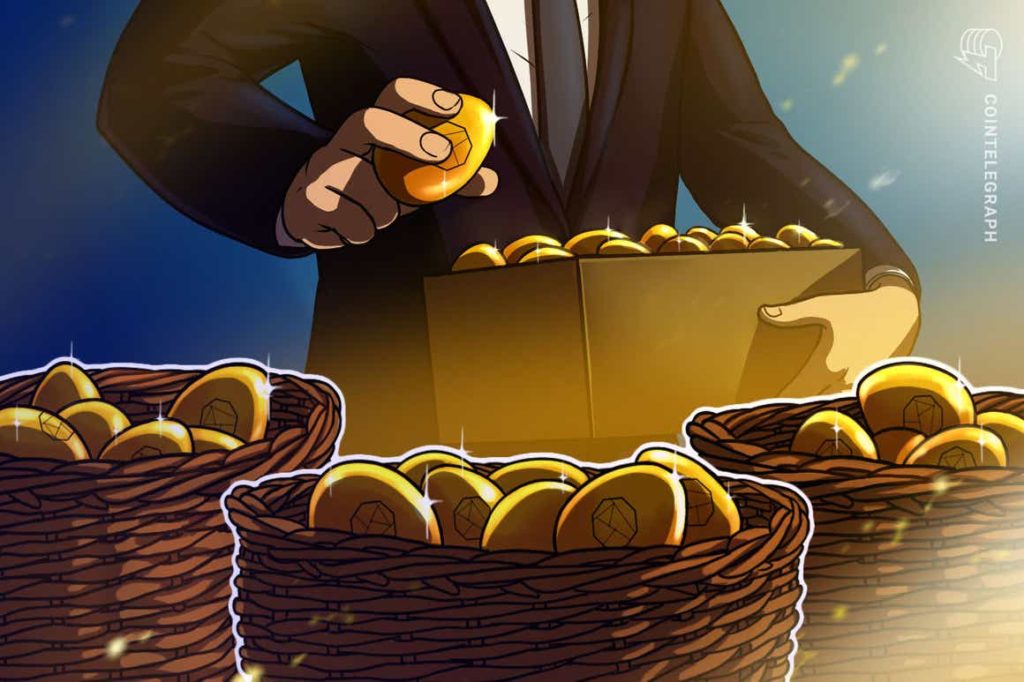 Decentralized finance (DeFi) dominated media helines throughout 2021 and the sector, along with nonfungible tokens (NFTs), helped to initiate the mass option of cryptocurrencies.

While high yields on staking and instant profits from flipping jpegs have proven to be very lucrative for investors, it’s important to remember that none of it would have been possible without the underlying capabilities of smart contract technology.

The Ethereum network remains, hands-down, the most widely used layer-one smart contract platform in the crypto ecosystem, but everyone knows about the high fee and clogged network issues of the past few years.

In 2021, competing networks like Avalanche and Binance Smart Chain enabled compatibility with the Ethereum Virtual Machine (EVM) and this produced positive outcomes for investors in both ecosystems.

Let’s take a look at a few of the top-performing layer-one protocols in Q4 2021 and investigate how partnerships, investment from tritional finance and protocol developments might benefit each project in 2022.

In Q4, the protocol launched the Algorand Virtual Machine which enabled decentralized applications (DApps), meaning DeFi and NFT projects could now operate on the network.

Tether (USDT) and USD Coin (USDC) h previously launched on the network, so their integration into new DeFi platforms was relatively effortless, allowing for the quick build up of liquidity. The launch of the 150 million ALGO Viridis Fund by the Algorand Foundation was also designed to accelerate the development of the DeFi ecosystem on the network.

The project also attracted the attention of institutional investors, and a sizable cash infusion came from Borderless Capital who launched a $500 million fund to help develop DApps on Algorand. Hivemind Capital Partners also selected the protocol as its first technology partner.

We are excited to announce the launch of our $500M Borderless ALGO Fund II!https://t.co/EP0U6Ib8HV pic.twitter.com/okXf6GBFo8

In October, Algorand launched governance features that enabled ALGO holders to have a say in the future development of the protocol.

On Nov. 18, 21Shares announced the launch of a physically-backed Algorand exchange-tred product which helped spark a rally in the price of ALGO to a yearly high at $2.99.

Tezos (XTZ) is a flexible proof-of-stake blockchain designed to evolve over time without the need to undergo hard forks. In Q4, tritional finance entities like the Arab Bank Switzerland partnered with the protocol to launch staking, tring and custody services for the project’s native XTZ token.

On Dec. 7, the project me helines after it expanded its NFT ecosystem by partnering with Ubisoft, a major gaming company. The Ubisoft Quartz platform uses Tezos blockchain, and the players of Ghost Recon: Breakpoint will be able to buy and tre game-specific NFTs in the marketplace.

On Dec. 15, Rarible, a popular NFT marketplace, also announced the integration of the Tezos blockchain into its ecosystem. This means Rarible users can buy, sell and tre Tezos NFTs in an environment that is much cheaper than Rarible’s Ether-based market.

Here’s everything you need to know:https://t.co/opRwEeF1HB

Part of the reason for the increased attention on the Tezos blockchain is the energy efficiency of the network in a world that is becoming increasingly focused on environmental sustainability.

According to a recent carbon footprint report from PricewaterhouseCoopers Advisory SAS, the Tezos network saw a 70% increase in energy efficiency in 2021, with its annual energy consumption now estimated to be roughly the same as the carbon footprint of just 17 people.

At the time of writing, XTZ is tring at a price of $4.34 after hitting a yearly high of $9.17 on Oct. 3. This was just prior to the wider market downturn that has put pressure on prices across the crypto ecosystem as the market hes into the final weeks of 2021.

Elrond (EGLD) is a blockchain platform for distributed apps and enterprise-level businesses that has the goal of becoming the technology ecosystem for the “new internet.”

According to the project’s website, the network utilizes sharding technology to enable the processing of 15,000 transactions per second (TPS) with an average transaction cost of $0.001.

The late-year price rally seen in the protocol’s native EGLD token came after the launch of a $1.29 billion liquidity incentive program by the Elrond-based Maiar decentralized exchange (DEX).

Prior to the launch of the liquidity program, the price of EGLD was on the rise thanks to its increased use as a form of digital payment, including a partnership with the Romanian music festival Untold, which announced that tickets for its 2021 festival could be purchased using EGLD. 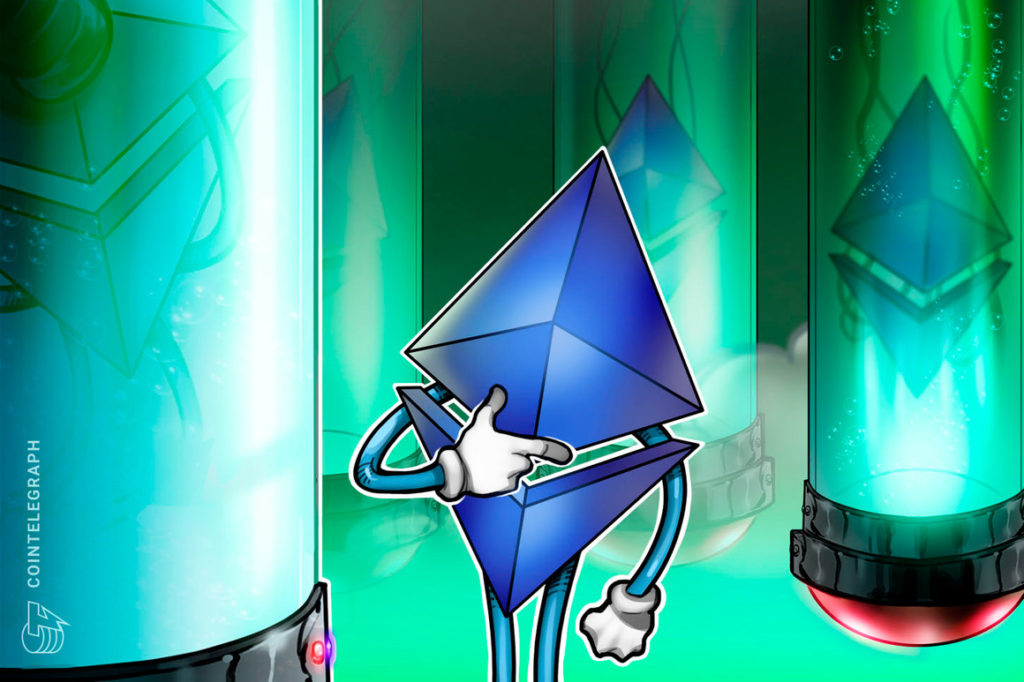 Ethereum balance on crypto exchanges falls to lowest levels since 2018