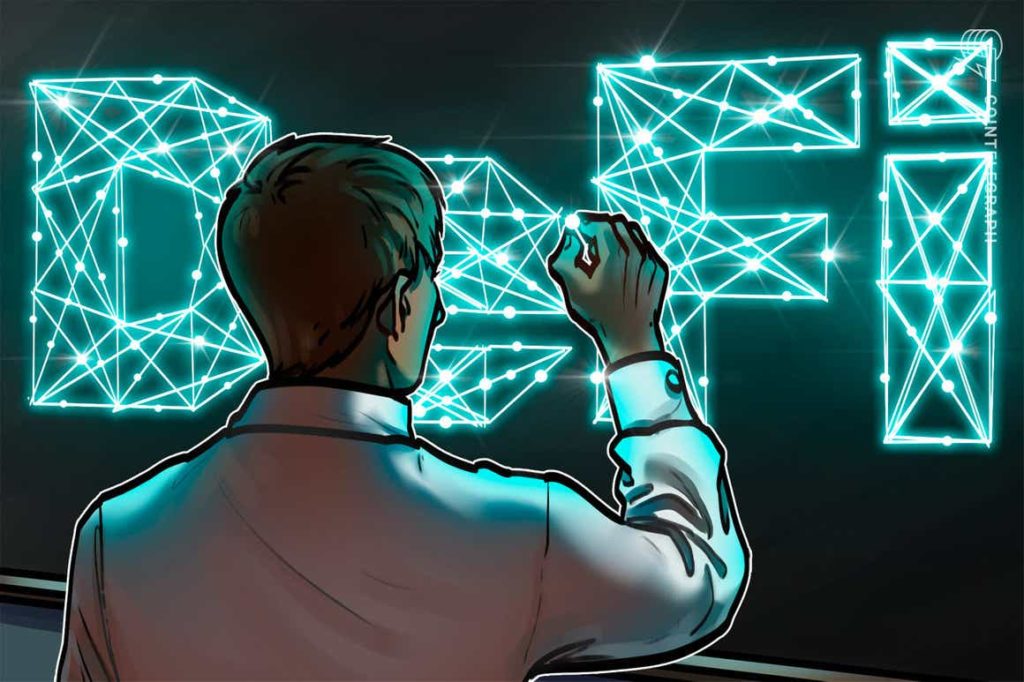 Altcoin Roundup: 3 metrics that traders can use to effectively analyze DeFi tokens

Much to the chagrin of cryptocurrency proponents who call for the immediate mass option of blockchain technology, there are many “digital landmines” that exist in the crypto ecosystem such as rug pulls and protocol hacks that can give new users the experience of being lost at sea.

There’s more to investing than just technical analysis and gut feelings. Over the past year, a handful of blockchain analysis platforms launched dashboards with metrics that help provide greater insight into the fundamentals supporting — or the lack thereof — a cryptocurrency project.

Here are three key factors to take into consideration when evaluating whether an altcoin or decentralized finance (DeFi) project is a sound investment.

One of the basic ways to get a re on a project is to look at the statistics that show the level of activity from the platform’s user base and developer community.

Many of the top protocols in the space offer analytics that track the growth in active users over time. On-chain dashboards like Dune Analytics offer more granular insights into this metric such as the following chart showing the daily new users on the Olympus protocol.

Other pertinent data points to consider when it comes to evaluating community activity include the average number of active wallets on a daily, weekly and monthly basis. Investors should also look at the number of transactions and volumes transacted on the protocol, as well as social media metrics such as Twitter mentions that can help with gauging investors’ sentiment about a particular project.

Alert systems like Cointelegraph Markets Pro provide up-to-date notifications on a project’s Twitter mention volumes and unusual changes in tring volume that can be an early sign that a cryptocurrency is turning bullish or bearish.

Regarding project development and developer activity, GitHub has been the go-to place for learning about upcoming upgres, integrations and where the project is in its romap.

If a protocol is boasting about “soon to be released” features but showing little ongoing development or commits being submitted, it might be a sign to steer clear until the activity is better aligned with the claims.

On the other hand, spotting an under-the-rar project with stey development activity and a committed user base could be a positive sign.

A second metric to look at when assessing the overall strength of a project is the sum of all assets deposited on the protocol, otherwise known as the total value locked (TVL).

For example, data from Defi Llama shows that the total value locked on the DeFi protocol DeFiChain (DFI) has been rising lately following a major protocol upgre, with the TVL hitting new all-time highs on several days so far in December. This signals that momentum and interest in the project are increasing.

DeFi aggregators like Defi Llama and DappRar allow users to dive deeper into the data and look at the statistics for different blockchain networks such as the TVL on the Ethereum Network or Binance Smart Chain, as well as by individual projects like Curve and Trer Joe.

Protocols with a higher TVL tend to be more secure and trusted by the community, while projects that rank lower on the list generally carry more risk and tend to have less active communities.

Related: Point of no return? Crypto investment products could be key to mass option

Identify who the majority token holders are

Other factors to take into consideration are the benefits that token hodlers receive for holding and being active in the community. Investors should also look into the manner in which the token was launched and who the dominant token holders currently are.

For example, SushiSwap allows users to stake the native token SUSHI on the platform to receive a portion of the exchange fees generated, whereas Uniswap, the top decentralized exchange (DEX) in DeFi, currently offers no such feature.

While other factors like tring volume and daily users have me Uniswap a legitimate investment for many holders, some trers prefer to hold SUSHI because of its revenue-sharing model and multichain tring capabilities.

On the flip side, caution is warranted when excessive yields are offered for low liquidity, anonymously-run protocols with little community activity because this can be the perfect setup for catastrophic losses. In DeFi, these are called rug pulls, and typically they occur after a large amount of money has been deposited onto smart contracts controlled by a single anonymous party.

Examining the token distribution for the protocol, as well as keeping an eye on the percentage of tokens allocated to the developers and founders vs. the tokens held by the community can give some useful signal on whether a platform could fall victim to a rug pull or the whimsy of mercenary capital.

If most of the available supply is held by the creators and backers, there is always going to be a chance that these tokens will later be sold at market rate if or when early investors choose to exit their position.

PrevPreviousFTX has spent at least $1B this year on regulatory compliance: CEO
NextCanadian Revenue Agency requests handover of client details from CoinsquareNext 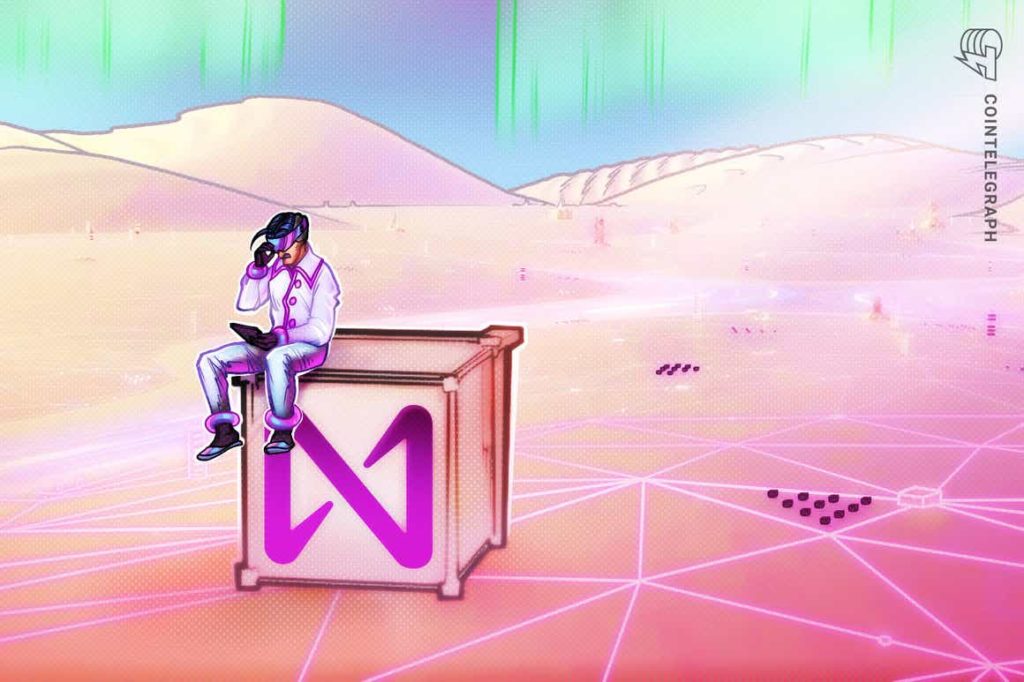 What is the Near Protocol, and how does it work?