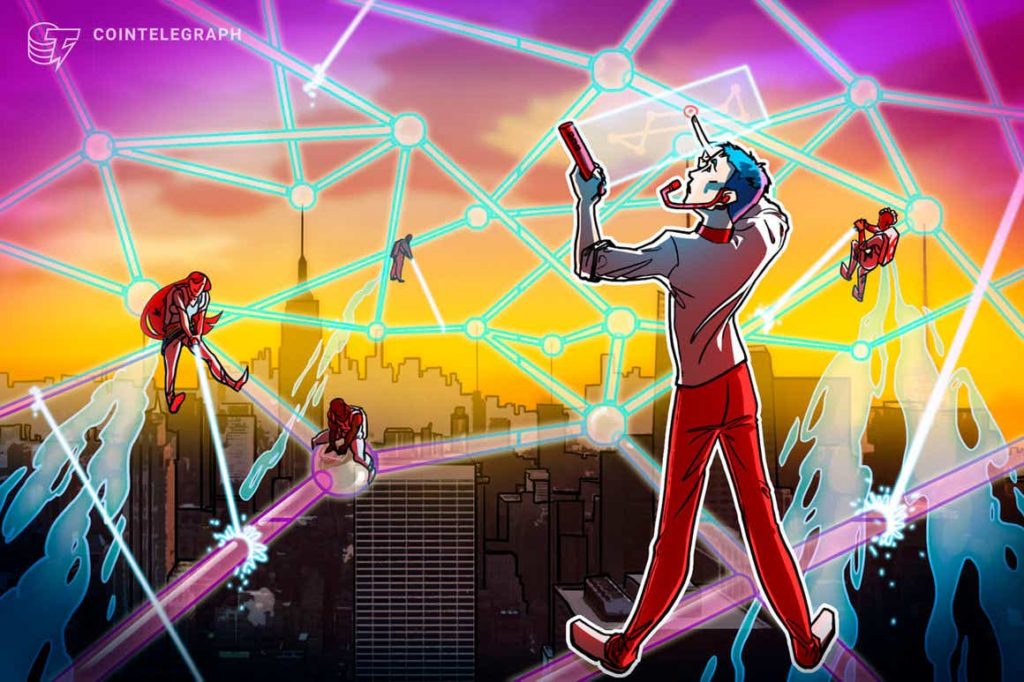 A “unifying Web3 platform” will onboard 1 billion users by 2026, says Harmony COO

Li Jiang, COO at Harmony, believes that a bridge connecting all existing blockchains is key to onboard the first 1 billion users on Web 3.

“We think that the future is multichain and cross-chain, that you should be able to move assets very easily from one chain to another, with good prices, with good rates and very fast.”, he told Cointelegraph in an exclusive interview.

Harmony is a Layer-1 blockchain protocol that aims at creating bridges with all major blockchains and becoming a “unifying Web 3 platform” by 2026.

Jiang acknowledges that blockchain technology is not mature enough to onboard such a large amount of users due to scalability limitations.

“Today, no one can support a billion users, no chain, no ecosystem”, he said.

Harmony is dressing these limitations by leveraging proof-of-stake and sharding technology. That, as Jiang pointed out, allows Harmony to simultaneously achieve high levels of decentralization, scalability, and security.

“We have two-second finality. While that’s almost the fastest in the industry, We did that without tring off on decentralization or security.

According to Jiang, Layer-1 solutions such as Harmony will prove more effective than Layer-2 protocols built on Ethereum in the creation of a cross-chain internet, due to their higher flexibility.

He also thinks that the future of Web3 is not a winner-takes-all kind of scenario: multiple Layer-1 protocols with their own unique value propositions will be able to coexist.

“The chains that will that will grow are re the ones that are great at cultivating their native projects,” he pointed out. 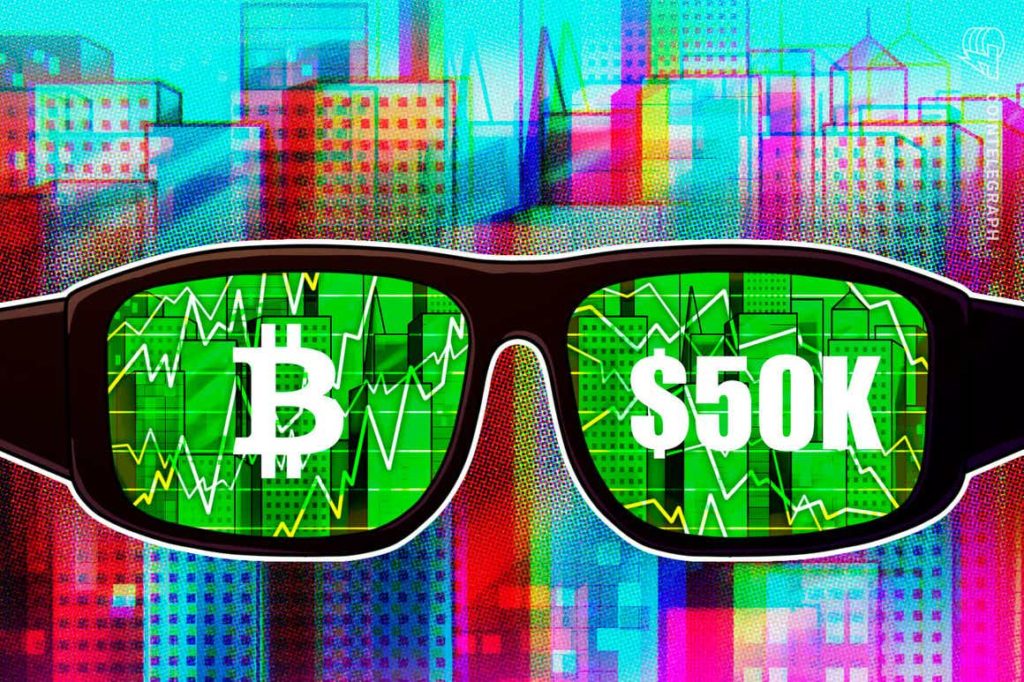 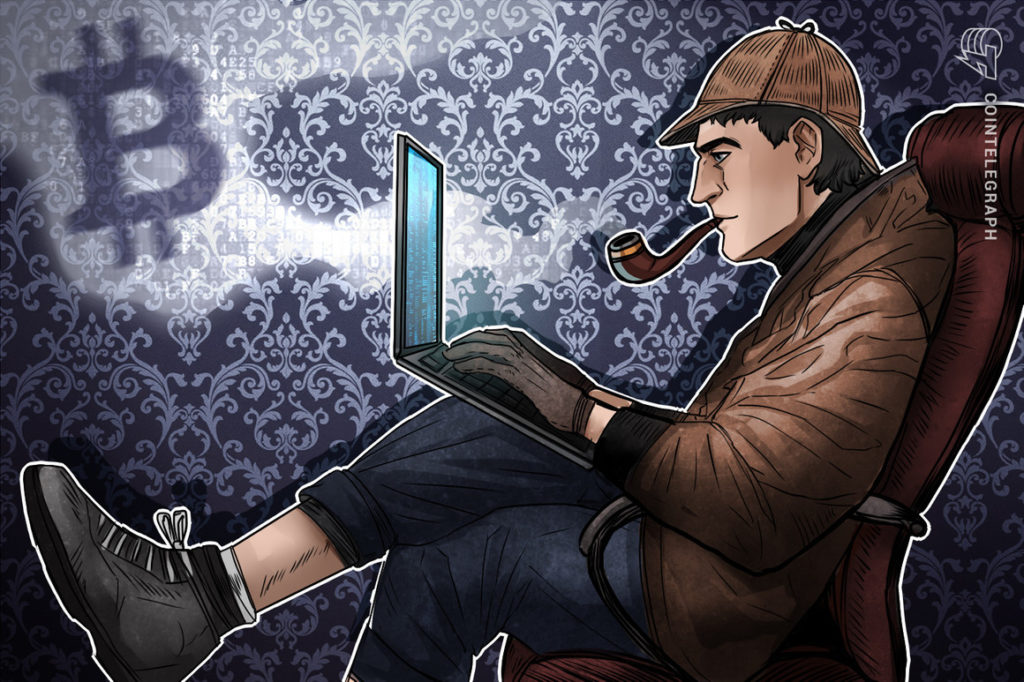 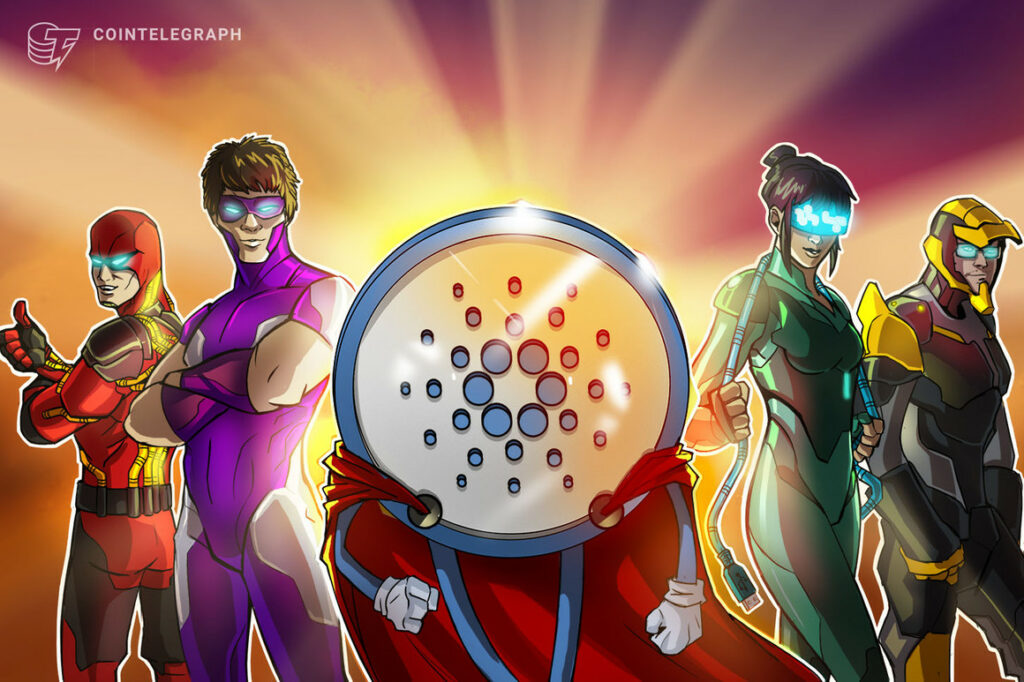