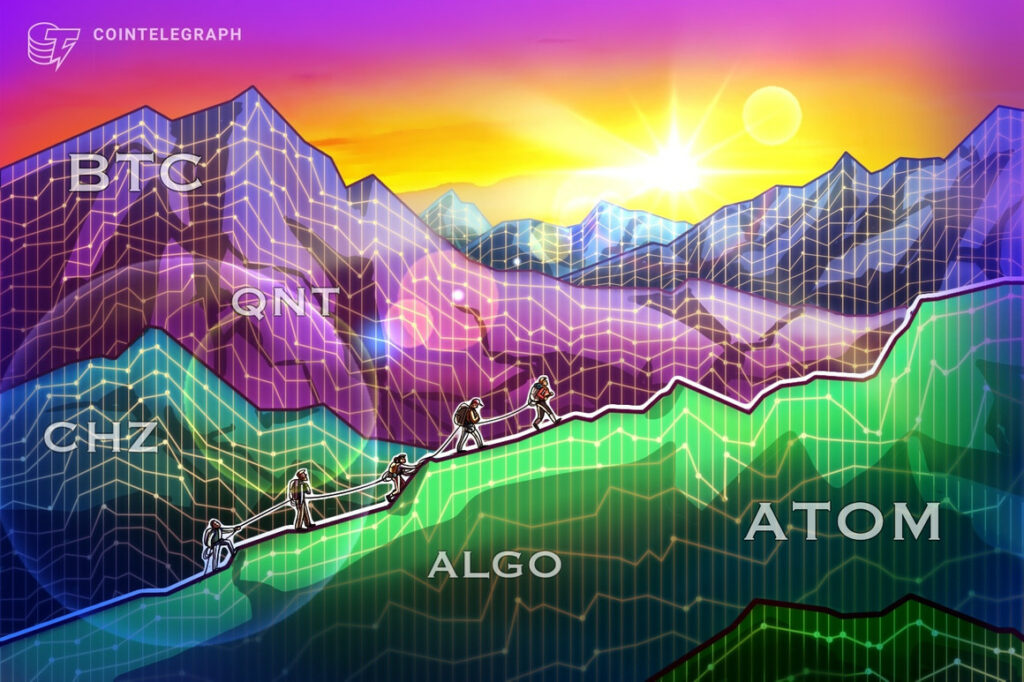 5 altcoins that could turn bullish if Bitcoin price stabilizes

The major United States stock market indices continued their decline last week as worsening macroeconomic conditions increased concerns of a global recession. The Dow Jones Industrial Average closed at its lowest level in 2022 and major indices recorded their fifth weekly close in the past six weeks.

Although Bitcoin (BTC) has only declined marginally this week, it risks closing at the lowest level since 2020. While a new multi-year weekly close is a negative sign, sellers will have to sustain the lower levels or else it may turn out to be a bear trap. The price action of the next few days is likely to witness heightened volatility as both the bulls and the bears battle it out for supremacy.

Several investors miss opportunities to buy during sharp corrections because they try to catch the bottom. Trers should rather focus on the projects they like and accumulate the coins in a phased manner lasting a few weeks or months. All coins do not bottom at the same time, hence it is better to focus on individual cryptocurrencies that show strength.

While Bitcoin is nearing its yearly lows, certain altcoins are holding up well. Let’s look at the charts of five cryptocurrencies that look interesting in the near term.

The Bitcoin bulls have successfully defended the $18,626 to $17,622 support zone in the past few days but they continue to face strong selling at the 20-day exponential moving average ($19,720). This suggests that bears continue to sell on minor rallies.

The downsloping moving averages indicate that bears have the upper hand but the positive divergence on the relative strength index (RSI) suggests that the bearish momentum could be weakening.

A break and close above the 20-day EMA will be the first sign that the bears may be losing their grip. The BTC/USDT pair could then rise to the 50-day simple moving average ($21,043) and later to $22,799. Buyers will have to overcome this barrier to set the stage for a rally to $25,211.

Conversely, if bears sink the price below the June low of $17,622, the selling could intensify and the pair may resume its downtrend. The pair could then plummet to $14,500.

The bulls are buying the dip below $18,626 but the bears continue to stall the recovery at the 50-SMA. This has squeezed the price between these two levels but this tight range tring is unlikely to continue for long.

If the price turns down and sustains below $18,626, the bears may pull the pair to the vital support at $17,622. This level may again witness a strong battle between the bulls and the bears. On the upside, if bulls thrust the price above the 50-SMA, the pair could rise to $20,400.

Cosmos (ATOM) has been tring above the breakout level of $13.46 for the past several days, indicating that the sentiment remains positive and trers are buying on dips.

The 20-day EMA ($14.22) has flattened out and the RSI is near the midpoint, indicating a balance between supply and demand. If the price breaks above $15.26, the short-term vantage could tilt in favor of the buyers. The ATOM/USDT pair could then rise to $17.20.

This level may again act as a resistance but if buyers thrust the price above it, the pair could pick up momentum and rise to $20.34 and later to $25.

Contrary to this assumption, if the price turns down and breaks below the 50-day SMA ($12.90), the vantage could tilt in favor of the bears. The pair could then decline to $10.

The pair has been stuck between $13.45 and $17 for some time. Buyers aggressively defended the support at $13.45 and are attempting to push the price above the 50-SMA. If they do that, the likelihood of a rally to $16 and thereafter to $17 increases.

Conversely, if the price turns down from the current level and breaks below the 20-EMA, it will suggest that bears continue to sell on rallies. That could pull the price to the strong support at $13.45. The sellers will have to sink the pair below $13 to clear the path for a possible drop to $11.50.

The uncertainty of the range-bound action between $0.27 and $0.38 resolved to the upside on Sept. 23, indicating the start of a new up-move. If that happens, Algorand (ALGO) could still be in its first leg of the uptrend.

The important level to watch on the downside is $0.38. If bulls flip this level into support, it could increase the likelihood of the start of a new uptrend. The ALGO/USDT pair could then rally to $0.45 and later to $0.50.

This bullish view could invalidate in the near term if the price slips below $0.38 and re-enters the range. That could sink the price to the 20-day EMA ($0.33). If the price rebounds off this level, the bulls will again try to clear the overhe resistance.

The price rose above the overhe resistance at $0.38 but the bulls could not build upon this momentum. This shows that the bears have not yet given up and they continue to sell on rallies near $0.41.

If bears pull the price below the 20-EMA, the pair could drop to $0.36. This is an important level for the bulls to defend because a break below it could open the doors for a possible drop to the 50-SMA.

On the upside, the bulls will have to push the price above $0.41 to signal the resumption of the up-move.

Related: What is scalping in crypto, and how does scalp tring work?

Chiliz (CHZ) recovered sharply from its June lows and the bulls cleared the overhe resistance at $0.26 on Sept. 22, signaling the resumption of the up-move. When a coin moves against the market sentiment, it warrants a close look.

The bears have been trying to sink the price below the breakout level of $0.26 for the past three days but the bulls have held their ground. This shows that bulls are viewing the dips as a buying opportunity. The rising moving averages and the RSI in the positive territory indicate that buyers are in command.

If the price turns up and breaks above $0.28, the CHZ/USDT pair could rally to the next stiff resistance at $0.33.

Quant (QNT) is showing strength as it is tring above both moving averages. Even when the sentiment across the cryptocurrency sector has been negative, it has managed to charge higher.

The bears h been defending the $112 level for the past many days but the bulls pierced through the resistance on Sept. 24 and pushed the price to the downtrend line. The long wick on the day’s candlestick shows that the bears are trying to stall the up-move at this level.

A minor positive is that the bulls bought the dip to $112 on Sept. 25, suggesting that buyers are trying to flip this level into support. The QNT/USDT pair could once again rise to the downtrend line. If this hurdle is cleared, the pair could soar to $133 and later to $154.

The pair picked up momentum after breaking above $112 and reached near the downtrend line. This pushed the RSI into the overbought territory, which may have tempted the short-term trers to book profits.

The price rebounded off $112, indicating that the sentiment remains positive and trers are buying on dips. The pair could rise to $121 and thereafter to the downtrend line. On the downside, a break below $112 could sink the pair to the 50-SMA and thereafter to $95.

PrevPrevious1M Aussies will enter crypto over the next 12 months — Swyftx survey
NextIs the bottom in? Crypto community shares their thoughtsNext 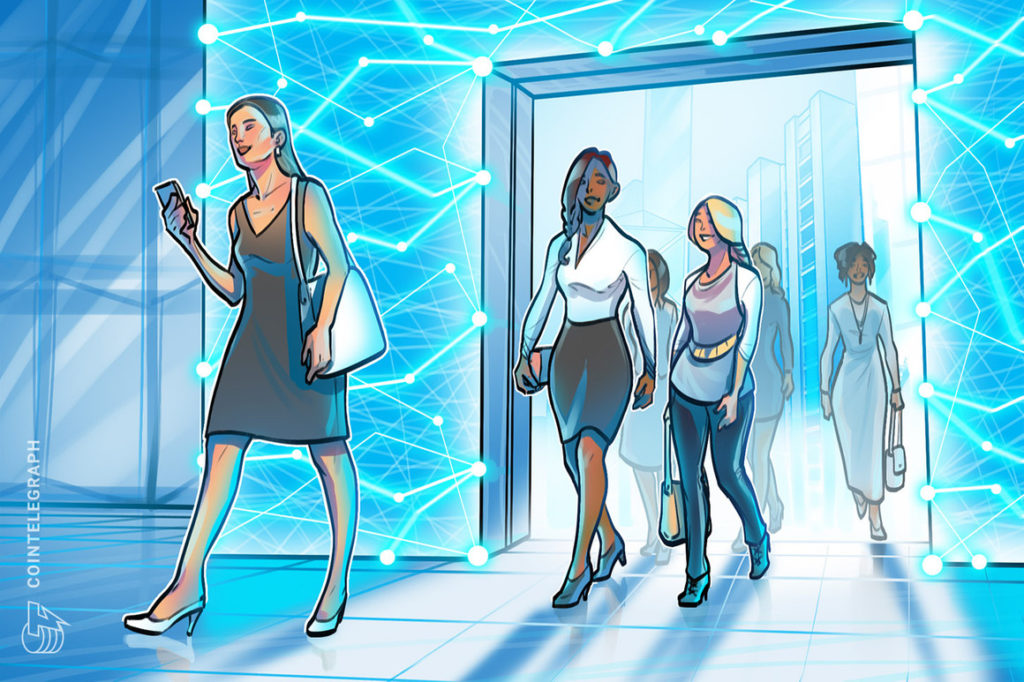 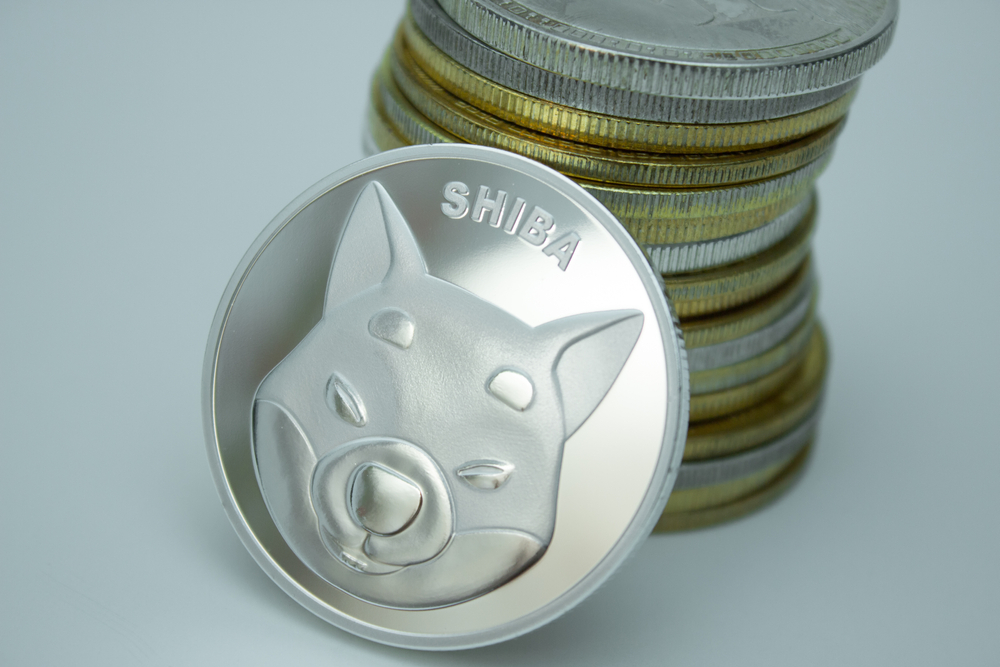 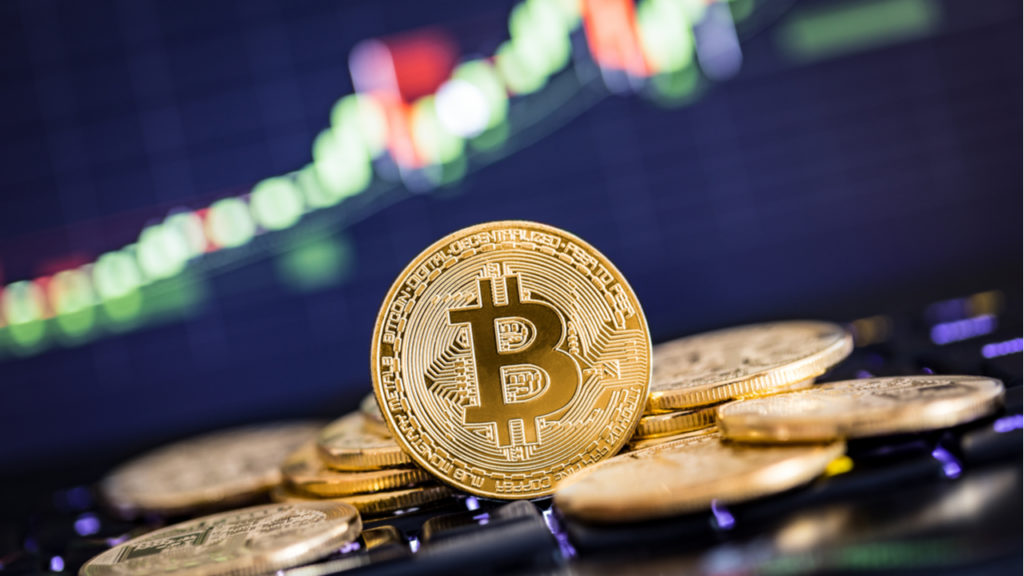