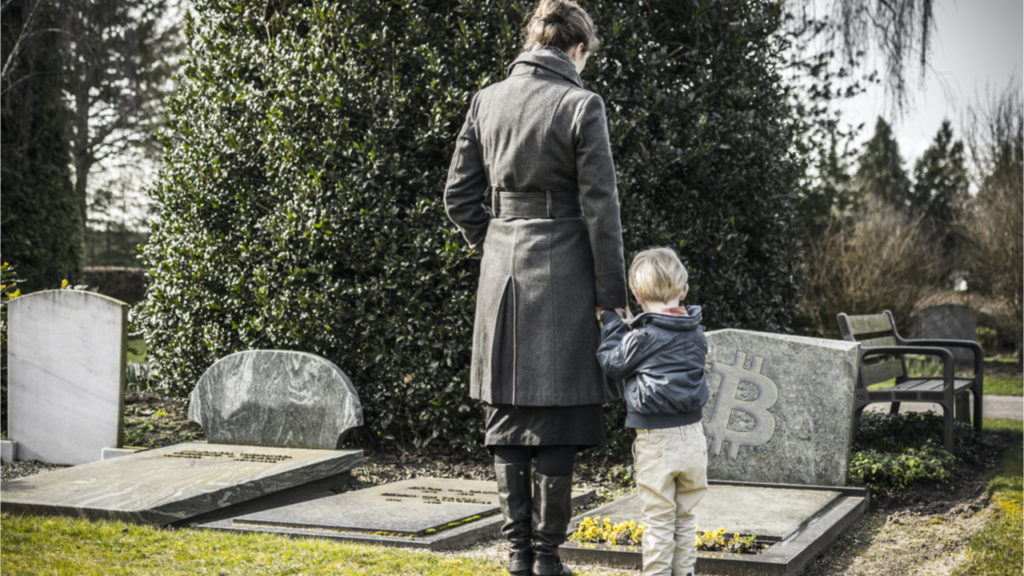 As bitcoin and a number of crypto assets have dropped in value during the last two weeks, its seems that everyone’s hope for six-digit bitcoin prices has become unattainable. However, year-to-date, bitcoin has risen more than 150% in value and despite the rise, skeptics and critics continue to assume bitcoin is dead. In fact, the infamous bitcoin obituary list indicates that 2021 is tied with 2019 for having the third-largest number of obituaries in a year.

On November 10, bitcoin (BTC) tapped an all-time price high at $69K per unit and has since slid below the $50K zone. It seems that higher prices give skeptics the opportunity to declare bitcoin is dead after the leading crypto asset sheds a decent amount of value during market downturns. In 2017, when BTC came awfully close to reaching $20K per unit, the bitcoin obituaries list, hosted on 99bitcoins.com shows that there were 124 bitcoin deaths that year.

The second-largest year for BTC obituaries was the following year in 2018, as there were 93 declarations made saying bitcoin has met its demise. This month, 2021 has tied 2019 for the third-largest number of bitcoin deaths in a year’s time. Following the crypto bear market after 2017’s all-time price high, 2019 captured an aggregate of 41 bitcoin obituaries. As of November 29, 2021, 2021 has accrued the same amount of death sentences.

The last obituary written about BTC, on November 29, was published by the author Bill Blain via the website capx.co. The bitcoin obituary is called “Bitcoin Is Nothing But A Ponzi Scheme,” and Blain claims cryptocurrencies also accelerate inflation.

Cryptocurrencies are a classic illustration of the economic theory of the ‘greater fool’…
Bitcoin only has value as long as there’s more dupes to sell it to
If something has to explain to you why it’s money, it isn’t#markets #investing #Crypto

“Crypto is bogus, and is not money,” the bitcoin obituary written by Blain insists. “It’s far too volatile to be a store of value, it is scarce and not a unit of account. I could explain why it can’t work as money because it is likely to prove an inflationary accelerant, equivalent to pouring petrol on a fire.”

Bill Blain: ‘Regulators Will Be Exposed for Not Acting Earlier’

Furthermore, Blain says that once in a while he reads about the blockchain technology behind digital assets. “Periodically, I delve into the myriad of utter rubbish that masquerades as the blockchain genius, the maths and computing logic behind cryptos,” Blain stresses in his opinion piece. “Read it yourself – it’s 10% fascinating and 90% utter garbage. Mathematical dyslexia puked out and dressed up as original thinking and ‘proof of concept.’” Blain’s scathing review of the crypto economy adds:

Cryptos have thrived because social media, the internet and connectivity have made it easy to disseminate the con around the global markets at incredible speed. They’ve succeeded because regulators haven’t stopped them – hat-tip to the Chinese for being ahead of the regulatory pack in that regard. Someday, the last greater fool will want his money back, and regulators will be exposed for not acting earlier.

Despite Blain’s opinion and the 40 other bitcoin obituaries that preceded his opinion editorial, bitcoin (BTC) is alive and well. There are not many assets that exist in this world that could be called “dead” or “near-deceased” after climbing more than 150% higher in value in 12 months. Blain also criticizes cryptocurrencies in general, many of which have seen their values swell by significantly larger percentages than BTC’s year-to-date gains.

The number of so-called bitcoin deaths in 2021 recorded on 99bitcoins.com is also much larger than BTC’s first four years of bitcoin obituaries combined. This shows that the more BTC and the crypto economy mature, the more blowback they seem to get from critics and skeptics. While there’s been a lot of 2021 death calls, it seems as though they are just not strong enough theories to stop bitcoin from gathering another year’s worth of obituaries in 2022. 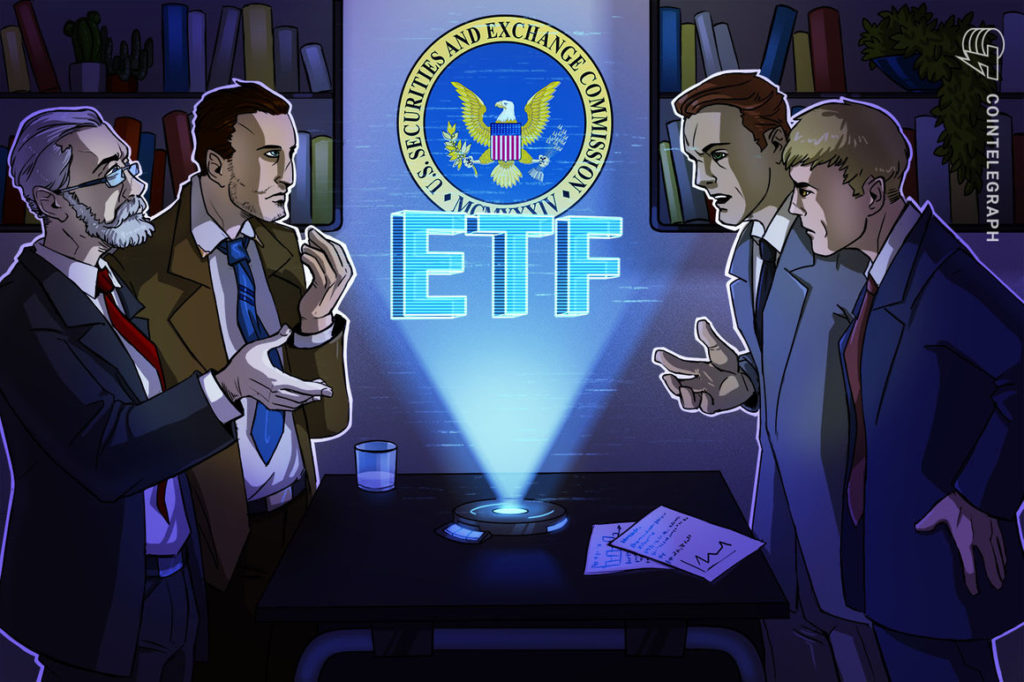 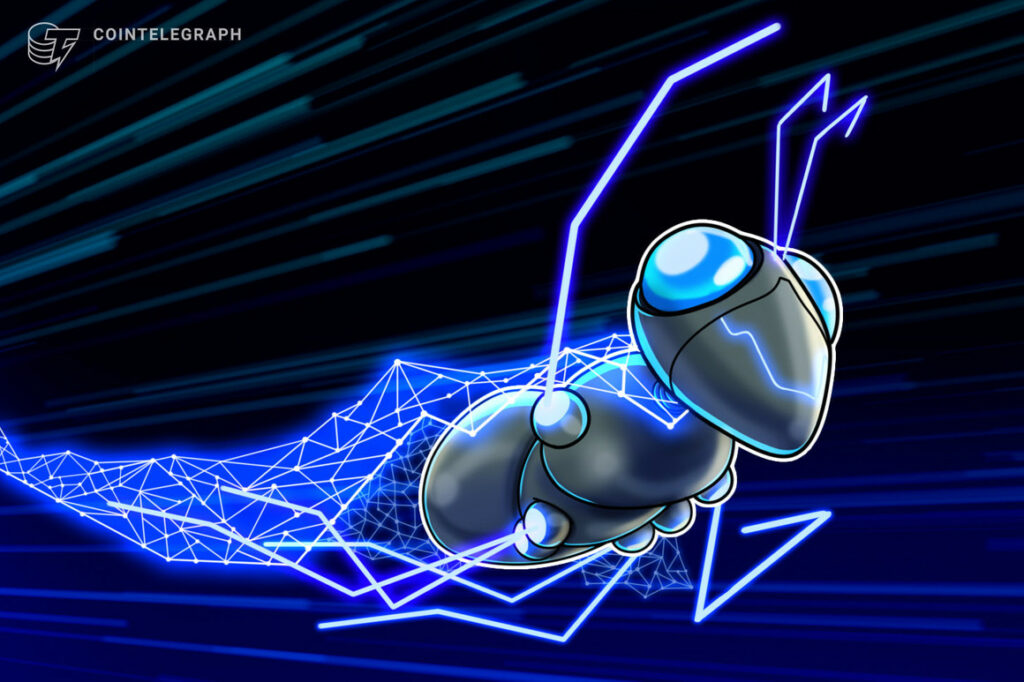 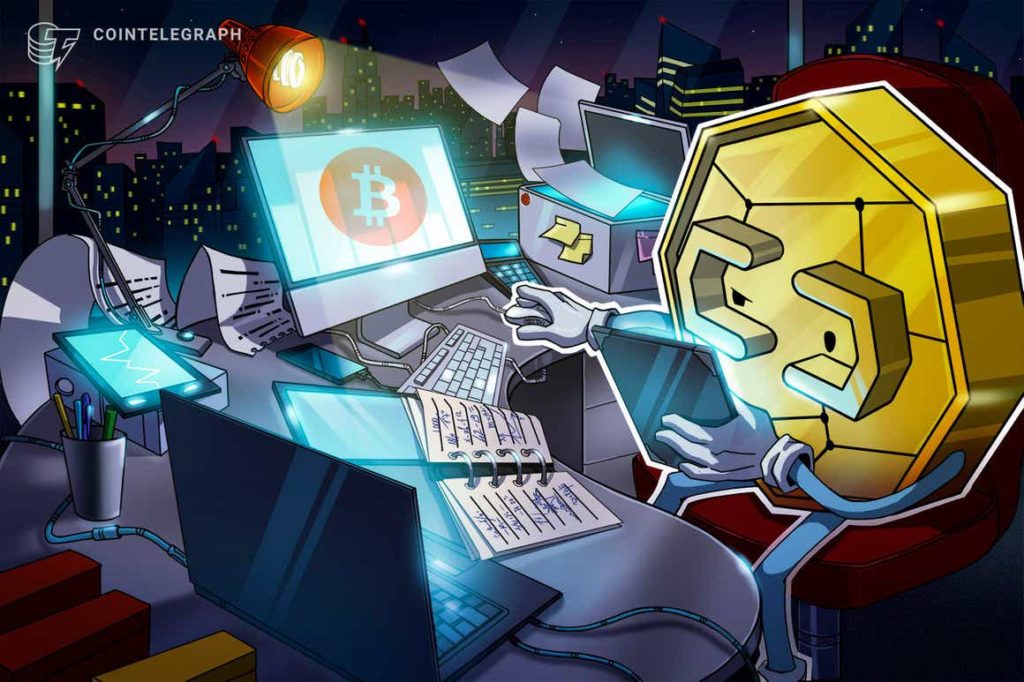