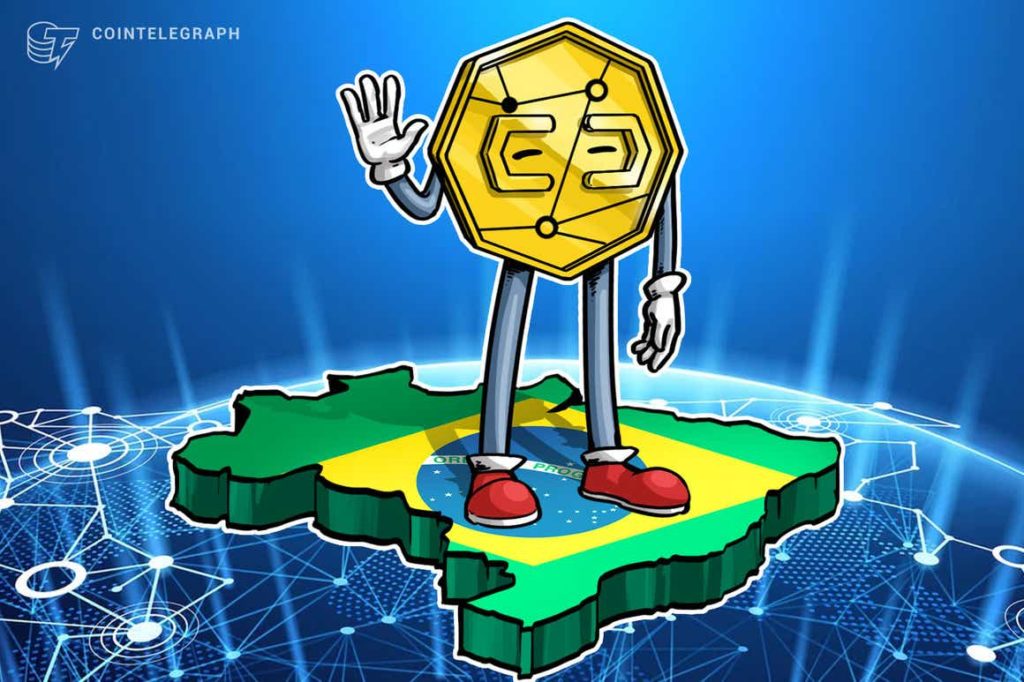 2021: A year of mass adoption for cryptocurrencies in Brazil

Throughout 2021, the Brazilian cryptocurrency market managed to distance itself from the police pages and finally win acceptance with the general public, whether in the financial market or even in the greatest national passion: soccer.

Last year, Bitcoin (BTC) acted as a strong alternative to the Brazilian real that ended 2021 by breaking negative records and reaching a devaluation of 6.5% by December, making it the 38th worst currency in the world.

In a year of ups and downs for Bitcoin, the biggest cryptocurrency hit a bottom of 167,000 real in January and soared along with global markets to 355,000 real in May. Faced with Bitcoin’s dip, the BRL/BTC pair was stuck below 200,000 reals until August, when it began to rise to a new historic high of 367,000 real on Nov. 8.

Faced with the need for economic protection, Brazilians turned to crypto. 10 million Brazilians now participate in the crypto market, according to CoinMarketCap.

In tritional financial markets, the Brazilian Stock Exchange debuted exchange-tred funds (ETFs) linked to Bitcoin and Ether (ETH). There are alrey five ETFs listed on B3, some of them positioned among the most profitable in the entire Brazilian stock market in 2021.

The Central Bank of Brazil also announced new developments in the digital real, a central bank digital currency (CBDC), which could be launched as early as 2023. The Brazilian Central Bank also announced that it will continue working to incorporate blockchain technology into its services by carrying out a series of tests through a dedicated team at the monetary authority.

In the Federal Congress, discussions on the regulation of cryptocurrencies in Brazil dragged on throughout the year, until in December, federal deputies approved Bill 2303/15, which establishes criteria for the regulation of cryptocurrencies in the country. The bill will be further discussed in 2022 in the House’s plenary session and later in the Federal Senate.

There was tension among major players in the cryptocurrency market in Brazil in 2021, but also some good news.

Brazilian exchanges went he-to-he with major crypto exchange Binance. Exchanges around the country worked with the Brazilian Cryptoeconomy Association to comply Binance to follow rules established by the Brazilian Securities and Exchange Commission, Federal Revenue Service and the central bank. The global exchange is still negotiating with Brazilian market regulators and the country’s financial authorities.

On the other hand, Brazil’s largest exchange, Merco Bitcoin (MB) — today one of Latin America’s crypto unicorns — expanded its operations in the country, entering the sporting world once and for all. MB also worked alongside Chiliz to make fan tokens more accessible to Brazilian fans, a novelty that was opted by national football giants such as Corinthians, São Paulo, Internacional, Atlético-MG and Flamengo.

The nonfungible token (NFT) market also reached Brazil with wide option and presence of Brazilian players in play-to-earn games, collectible platforms and even in the arts, being opted by visual artists and renowned names in Brazilian music such as André Abujamra and Zeca Baleiro.

For the next year, we can expect even more major Brazilian and Latin American firms to enter the cryptocurrency market. The Brazilian Stock Exchange hopes to expand its offering of cryptocurrency-linked investments, with experts targeting decentralized finance (DeFi), NFTs and the Metaverse.

It’s also worth remembering that 2022 is an election year in a country that has been polarized since 2016, with the Bolsonaro government suffering from low popularity and being defined by social tension. The elections could affect not only the direction of the digital real but also the future of the Brazilian economy, including cryptocurrency markets. 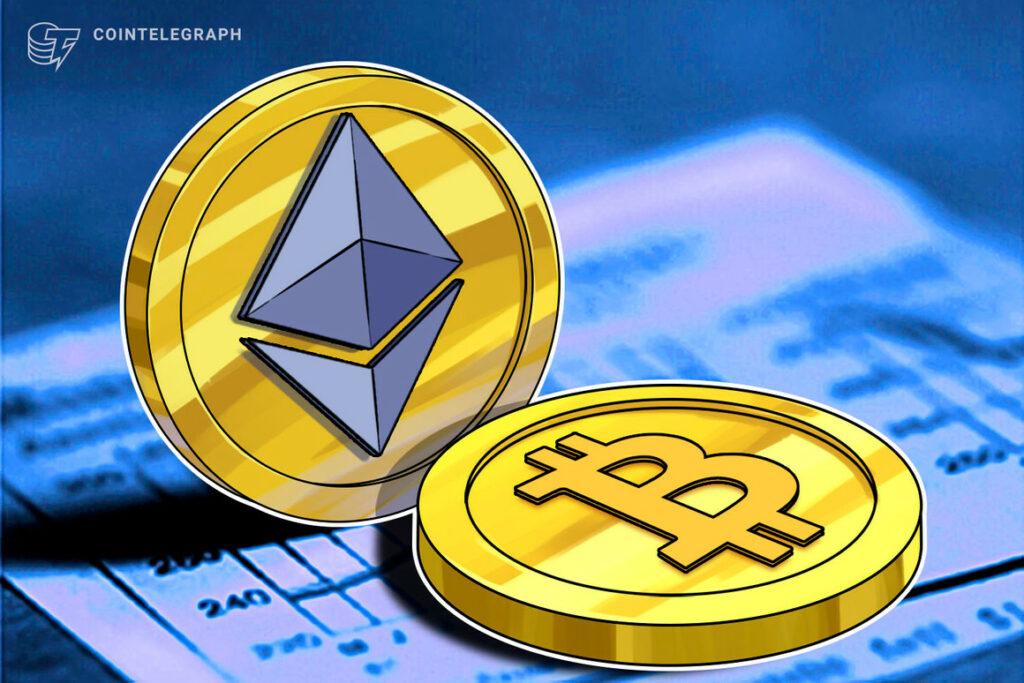 Belgium says BTC, ETH and other decentralized coins are not securities 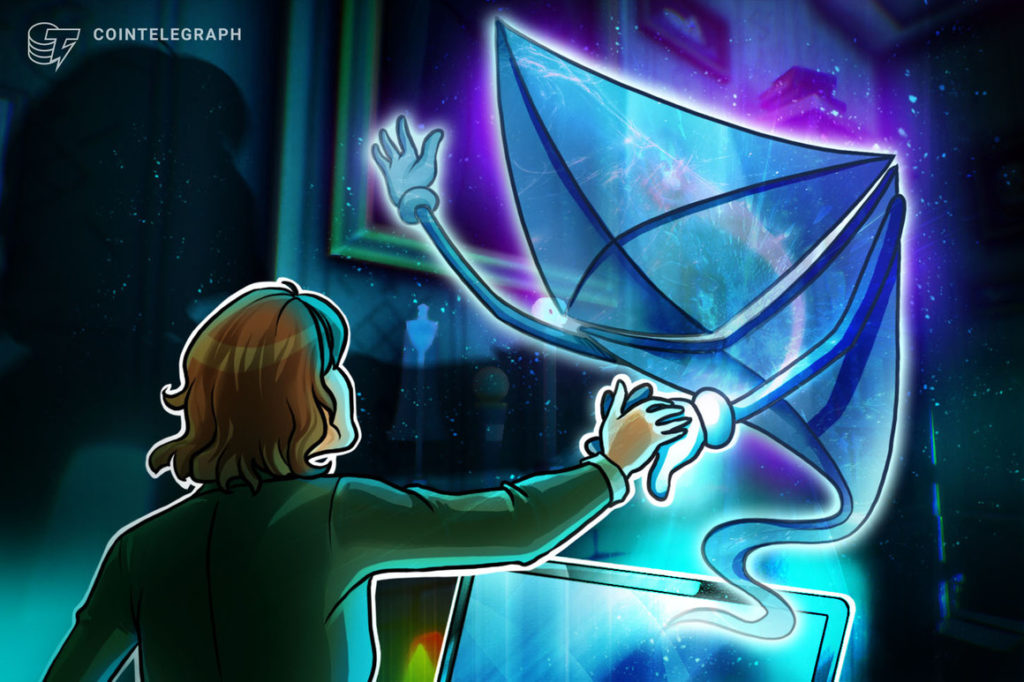 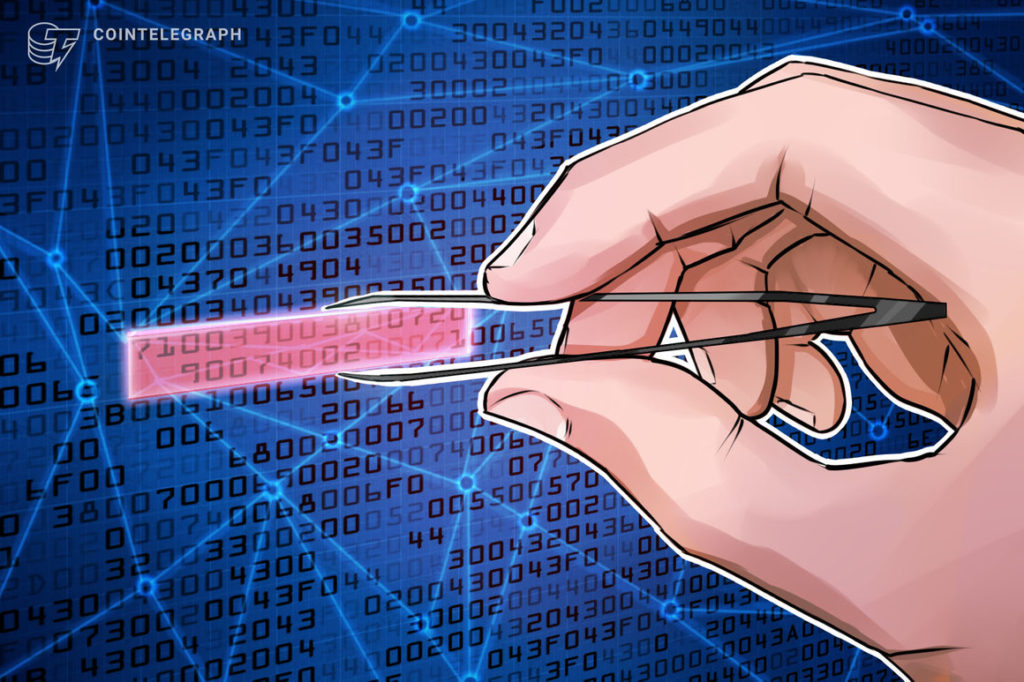